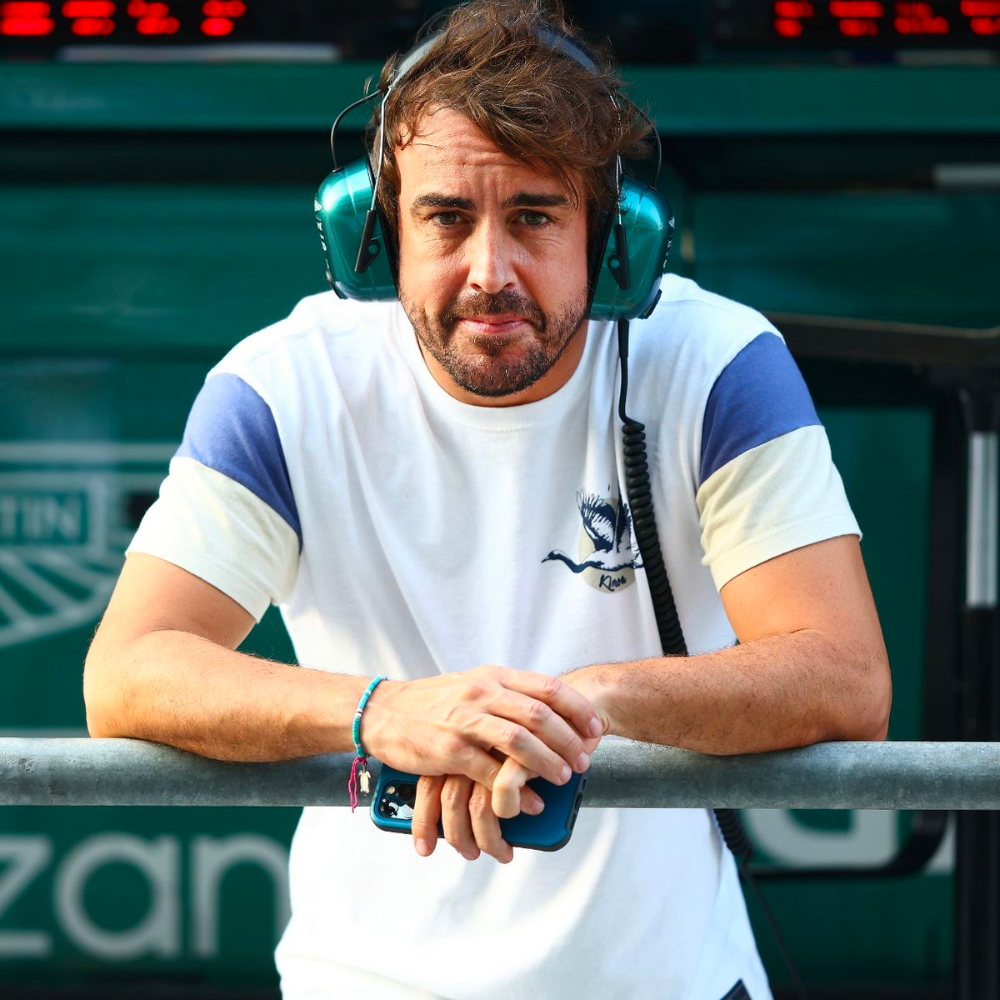 Fernando Alonso Diaz, the Spanish race-car driver who used to compete for Alpine in Formula One, has now joined hands with Aston Martin and has only good things to say about this new association. He made his debut for the new team recently in Abu Dhabi. As per F1 rules, every team is supposed to have two cars on the track, and this season, one of the drivers to represent Aston Martin will be Alonso. 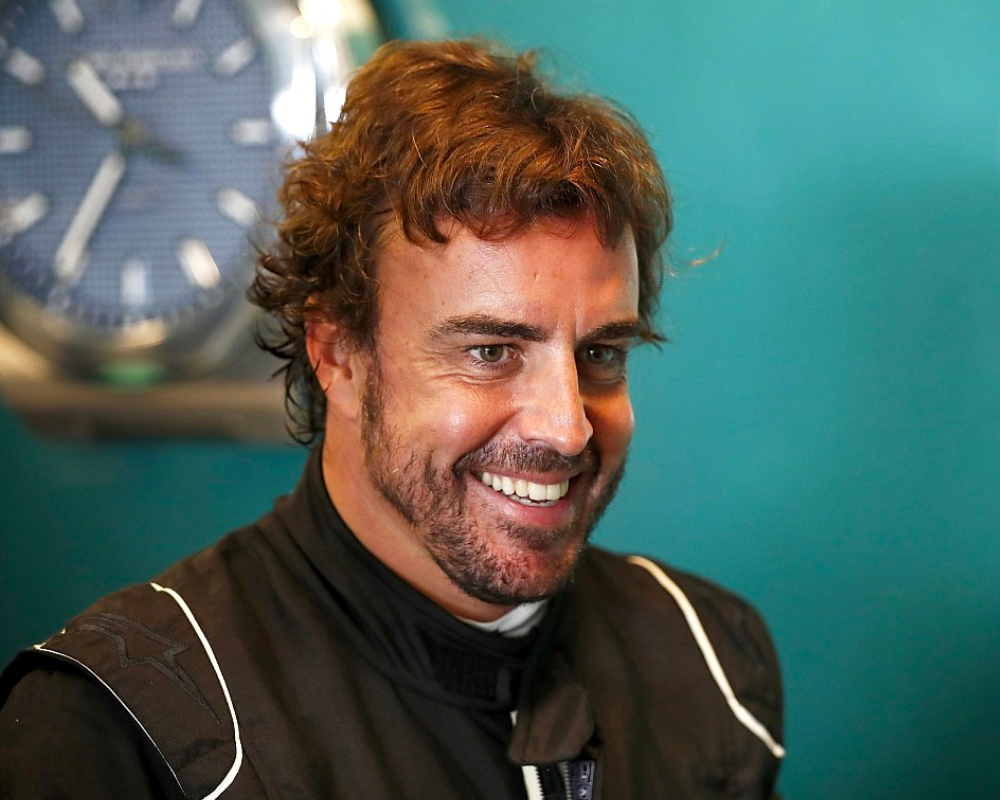 In a recent interview, Alonso talked about how he has felt since joining a new team. He said he seems to be a lot more upbeat now; he also added that earlier, he was 90% thrilled when he signed for Aston, 100% when they started to improve and closed the season on a high, and his excitement has only risen since then. He has been pleasantly delighted by everything, but the car for this year isn’t even close to what they will race in the following year, so it’s not the same car. Discussing the balance with the team was fruitful, but they hope the car will be radically different next year.

According to Alonso, switching teams is always more difficult since one has to get adjusted to new teammates, working styles, and ideologies. However, the timed lap on the track is ultimately what matters. The adaptation process is almost complete since he believes his first run was 26.6 seconds — just 0.3 seconds slower than his best time. He doesn’t believe there was much of a difference between Alpine and Aston over the weekend, because both had really excellent weekends here, with Sebastian qualifying ahead of him. Alonso believes he won’t need much time to feel at home in the Aston Martin after nearly 100 laps and the third-fastest time when he handed the car over

When the Ferrari F40 burst onto the scene in 1987, it immediately became the poster car for ...

In his newest Netflix series, comedian Jerry Seinfeld found a way to combine three of his biggest ...

Don’t you wish there was a way to convert your pickup into a dump truck every now and then when you ...