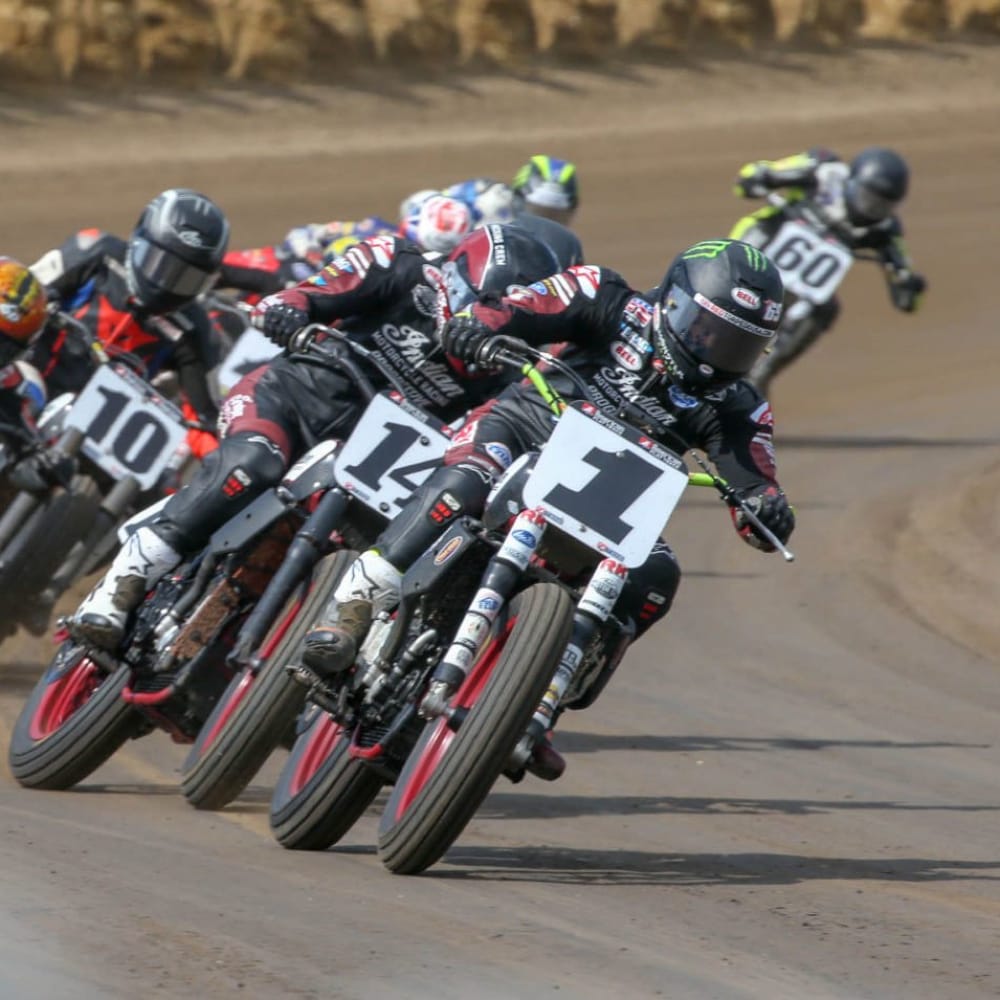 The sheer speed you will experience at American Flat Track’s (AFT’s) Oval racing track is second to none. The level of motorsport skills these athletes possess is truly mind-blowing. Their understanding of the sport goes beyond the speed and the reaction time – they understand the physics behind it all. Let’s take a look at what all went down during the racing weekend.

Understanding AFT Series and the Classes 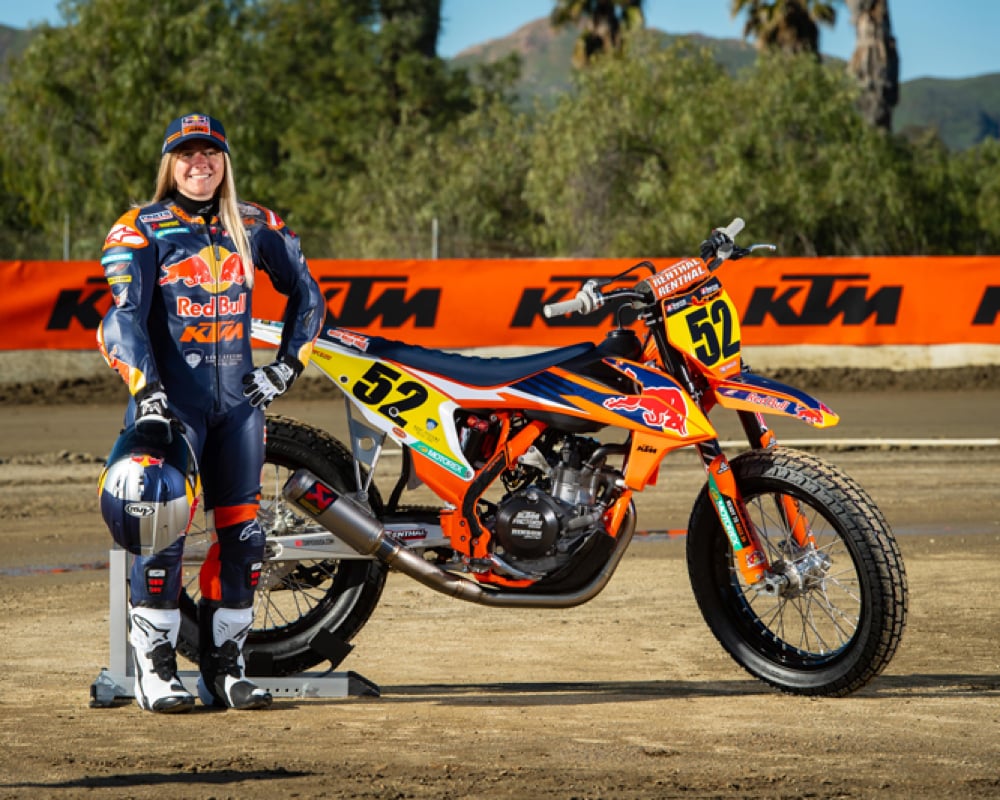 For those who are unaware of the nitty-gritty of AFT, it entails three classes of dirt track motorcycle racing. There is an AFT Singles class, an AFT Production Twins class, and an AFT SuperTwins class. In AFT Singles class, you will witness 450cc thumper dirtbikes compete against each other. In the Production Twins class, you will see modified Yamaha MT-07s, Ninja 650, and Harley XG750Rs compete. SuperTwins class saw Indian FTR750 dominate the track. AFT is action-packed from start to finish.

In a single day of racing, you will see a total of 18-on track sessions. It includes morning practice, two qualifying rounds, two semi-finals, and the main event for each of the three classes. The track is always busy, and every moment of it feels exciting. What most of the spectators (even those who regularly visit racing championships) would find shocking is that the racing line separated the pits by the distance of just 30 feet or so. The sight of people standing just a few feet away from the bikes racing at triple-digit speed was enough to induce all the adrenaline rush.

What Went Down at AFT Dirt Race

The most spine-chilling moment of the race would be to witness the flag fly during the Singles when two riders collided. Fan-favorite racer Shayna Texter-Bauman had someone crash into her. However, she carried on straight with four wheels tangled and interconnected and smartly slid into the inflatable crash barrier. Shayna settled for second place in that race. In the Production Twins class, Cory Texter won both of his mains. His speed was amazing, and no one could do anything about it. In the SuperTwins class, Jared Mees won both races by crossing the finish line several seconds ahead of the competition.

Corey LaJoie is a third-generation racer whose grandfather and father are both New England Auto ...

When It Comes To Car Security, Keys Are Out And Fingerprints Are In

In the past few years of car manufacturing, keys have become increasingly obsolete. Though things ...

The Formula 1 Calendar for This Year Was Recently Revised

Formula One had to revise its original 2021 race calendar because of various factors related to ...