Angelle Sampey, the three-time Pro Stock Motorcycle world champion, will return to Suzuki in 2021 with a new four-valve motor for Vance & Hines, backed by Mission Foods. 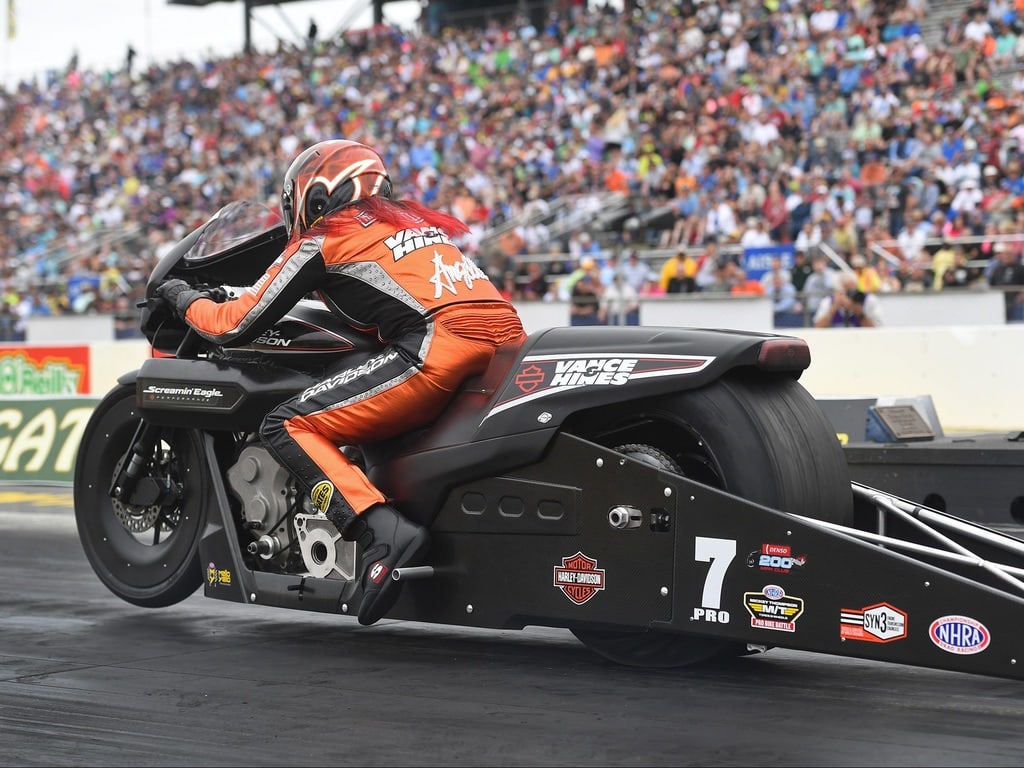 The team at Vance & Hines has announced that Angelle Sampey will get to ride their new four-valve Suzuki-powered Pro Stock Motorcycle for the NHRA Camping World Drag Racing Series of 2021. The team has joined forces with the global food producer Mission Foods in its quest for the championship in 2021 and has now added the NHRA’s female racer with the most wins in that partnership.

Angelle Sampey has 43 NHRA Pro Stock Motorcycle wins, and that makes her the top female racer for this racing class. She has fourth place when it comes to wins in the Pro Stock Motorcycle class, following behind her teammates Eddie Krawiec and Andrew Hines, as well as the late Dave Schultz. Sampey was a member of Vance & Hines’ Harley-Davidson-powered team during 2019 and 2020. This season, she will be among the first to get on the new Vance & Hines four-valve Suzuki. 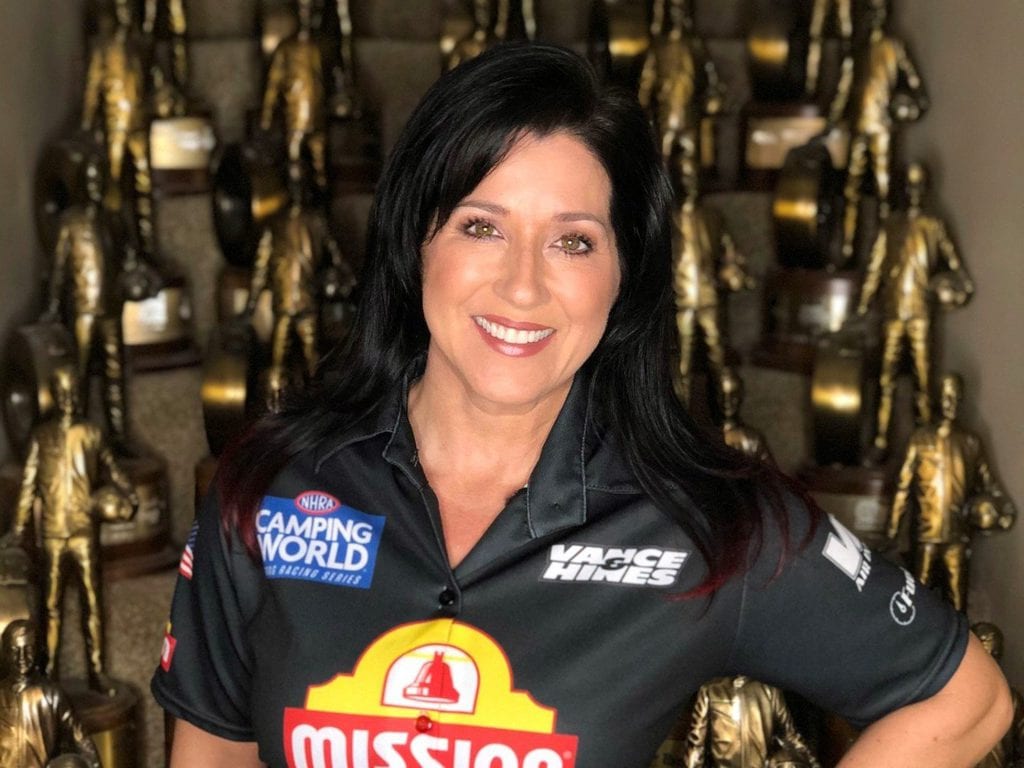 Sampey started her career on a Suzuki and managed to win three straight championships from 2000 to 2002. The new four-valve engine she will take on the track is 1850cc and delivers nearly 400 hp. It will be paired with a custom chassis that was developed with data from thousands of NHRA competition runs. Sampey recently stated she was excited to be on the Vance & Hines team again and called them a first-class company that gives her the best bikes she’s ever ridden. Hines and Krawiec will be the team crew chiefs, with Ray Veirs as the transport driver and bike mechanic and the longtime crewmember Scott Sceurman working as the bike chief.

Vance & Hines President & CEO Mike Kennedy also said that the team is happy to be working with an accomplished driver like Angelle Sampey. With the multi-billion-dollar company Mission Foods joining the effort as a sponsor of the team, it looks like 2021 will be a season of opportunity for everyone involved.

You Can Now Get Your Deliveries Straight To Your Car

Don’t you just hate it when you pop out to the store, only to find that the delivery you’ve been ...

After winning three editions of the Tour of Flanders, four editions of Paris-Roubaix, six stages of ...

There's no argument that electric cars are the future of the automobile industry. Electric vehicles ...