The SRX or Superstar Racing Experience series is going to put big stars in the same car in order to level the playing field and focus on the driver’s performance. Still, the car that everyone will be driving is also important, and it was recently unveiled. 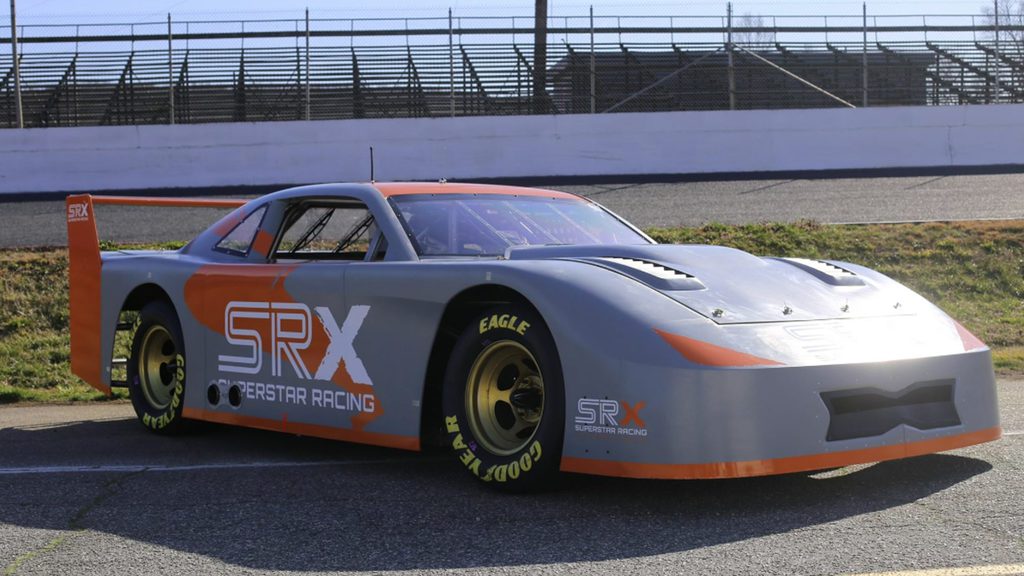 While it does not look like anything too fancy, the SRX car shows how powerful it is just with the sound of its exhaust. It has a high rear spoiler and promises to have a good combination of low downforce and high horsepower. It’s very much a stock car but manages to look like a fun ride. Its design is also much simpler than that of many modern race cars, and retired NASCAR racer Dale Earnhardt Jr. even remarked that one could drive it across the lawn, probably because it lacks a splitter. 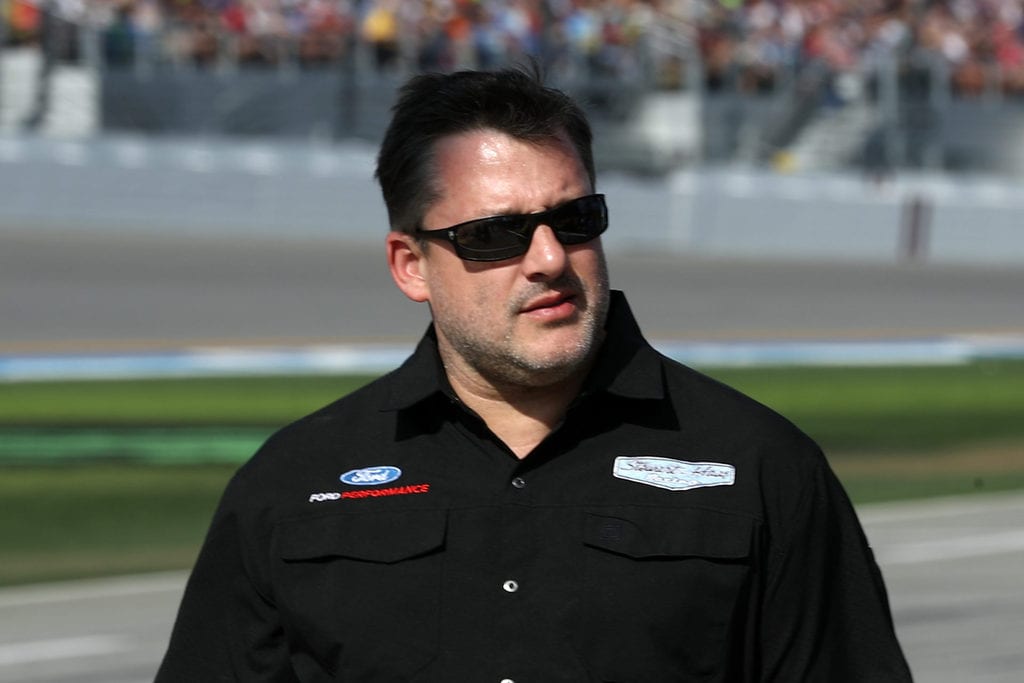 The two big NASCAR names Tony Stewart and Ray Evernham have teamed up to create a series that should win every racing fan’s heart – the Superstar Racing Experience, or SRX. The series will have six races on an all oval short track — resembling that of the classic International Race of Champions. It will pull in some of the biggest racing stars and have them race in the same car. SRX cars will be designed by founder Ray Evernham, and Fury Race Cars will handle the cars’ chassis design and construction. For now, the cars will use Ilmor V8 396 engines that are currently featured in the ARCA Menards Series, as well as components from Edelbrock.

The lineup of racing stars so far includes well-established racers like Willy T. Ribbs, Tony Kanaan, and Helio Castroneves, as well as Tony Stewart himself and some upcoming talents like Trans Am’s Ernie Francis, Jr. The full driver line-up and the schedule for the races will be available at SRX’s own website.

The New Land Rover Defender Can Seat Up to Eight People

Land Rover has recently launched its latest Defender model, the new 130. And owing to its last ...

Kevin Magnussen got to say goodbye to his team members at Haas during his final race weekend. The ...