Back in 2017, driver Carl Edwards shocked the world as he stepped away from his racing career. He did that when he was at the top of his game, leaving many to question his decision years later. Still, the former NASCAR driver remains firm that he will not be back on any track anytime soon. 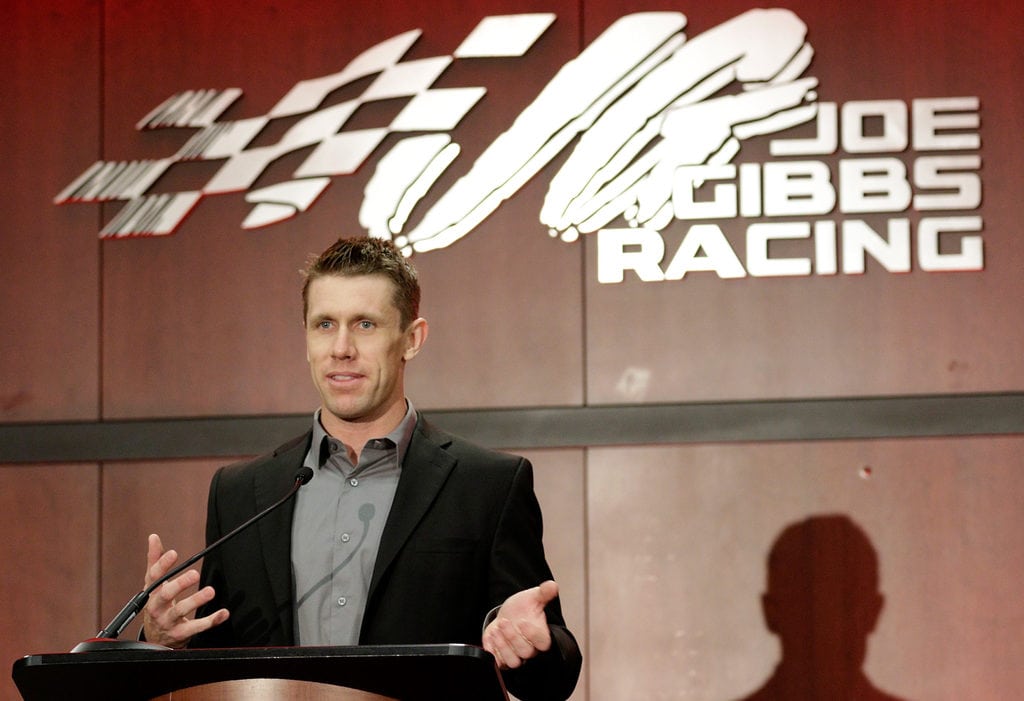 Carl Edward’s decision came after a successful 2016 Sprint Cup Series campaign with three wins and 18 events with 10 top-ten finishes. Despite his dominance, Edwards chose to surprise everyone and step away from his career. He had a thirteen-year run and won 28 NASCAR Cup Series, having 220 top-ten finishes and two second-place series finishes. Edwards also won 38 Xfinity Series and one championship, on top of 174 top-ten finishes in 245 races.

The last two seasons in NASCAR for Carl Edwards were under Joe Gibbs Racing, and he left the people there just as shocked with his decision as his fans. To this day, they are still wondering what the reasoning was behind the racer’s decision, and it seems he has no lingering desire to come back. 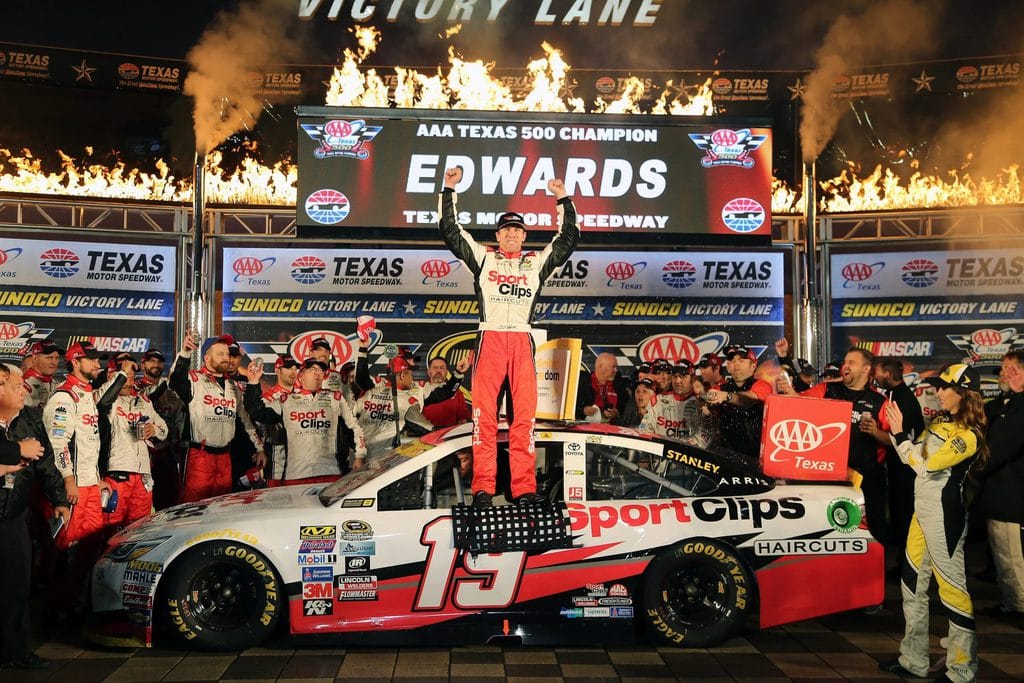 Since retiring from his racing career, fans have constantly speculated if Carl Edwards could return to the sport. He was quick to shoot down any such notion during an interview in 2018, saying he had no plans to come back. Back then, Edwards said that he did miss a lot of people he used to work with, as well as the fans, but was having a lot of fun living his life. During a recent interview in 2021, the former racer once again affirmed that he was not planning a return to racing and would remain focused on his family life, farming, and traveling.

The next thing to come up in relation to Carl Edwards and racing could be the possibility of him joining the NASCAR Hall of Fame. He was nominated for the 2021 class with other notable names but did not earn an induction. Still, given Edwards’ resume, it is possible that his name would come up for induction in future years.

Meet the Car That Comes With Its Own Drone

Thanks to the global pandemic, it’s now imperative to keep our surrounding spaces and surfaces, not ...