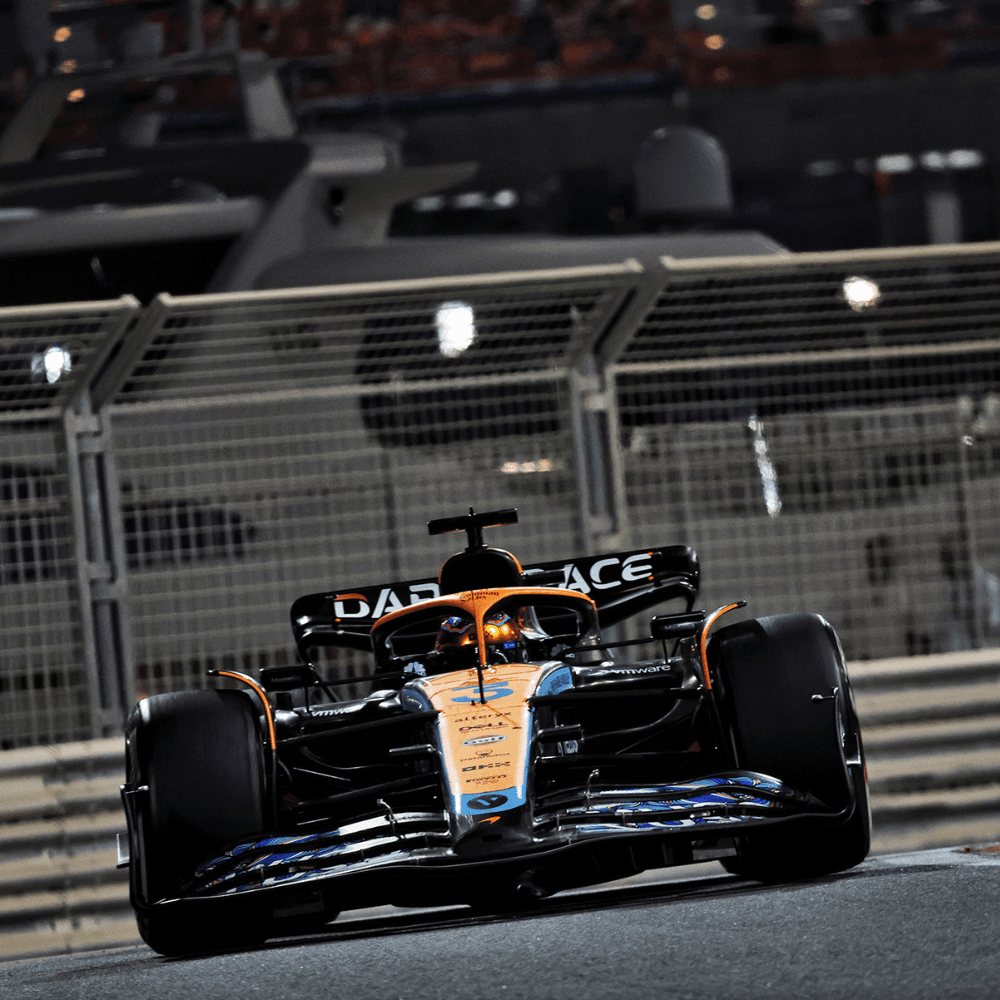 It has been a year since the Abu Dhabi Grand Prix. The 2021 drivers’ championship was decided in a few tense minutes amidst the cries of Toto Wolff, the snarky retorts of race director Michael Masi, the pleadings of Christian Horner, and the frenzied intervention of Mercedes’ standby attorney. However, many things have changed in the meantime, but one thing that remained constant is the rivalry and drama. The world has been desperately waiting to see what changes will be implemented in the latest Formula 1 race. Let’s take a look at them:

The FIA’s investigation acknowledged that there was a grey area where the rules could be interpreted as giving Masi free rein to adjust the procedure. Masi did this by allowing only some lapped cars to unlap themselves, which resulted in the race restarting with only the leading cars in position order, as opposed to the entire grid. Also by immediately ordering the safety car in, instead of waiting for the lapped cars to catch up to the pack. That can’t happen anymore, as this ambiguity has been eliminated from the rules. 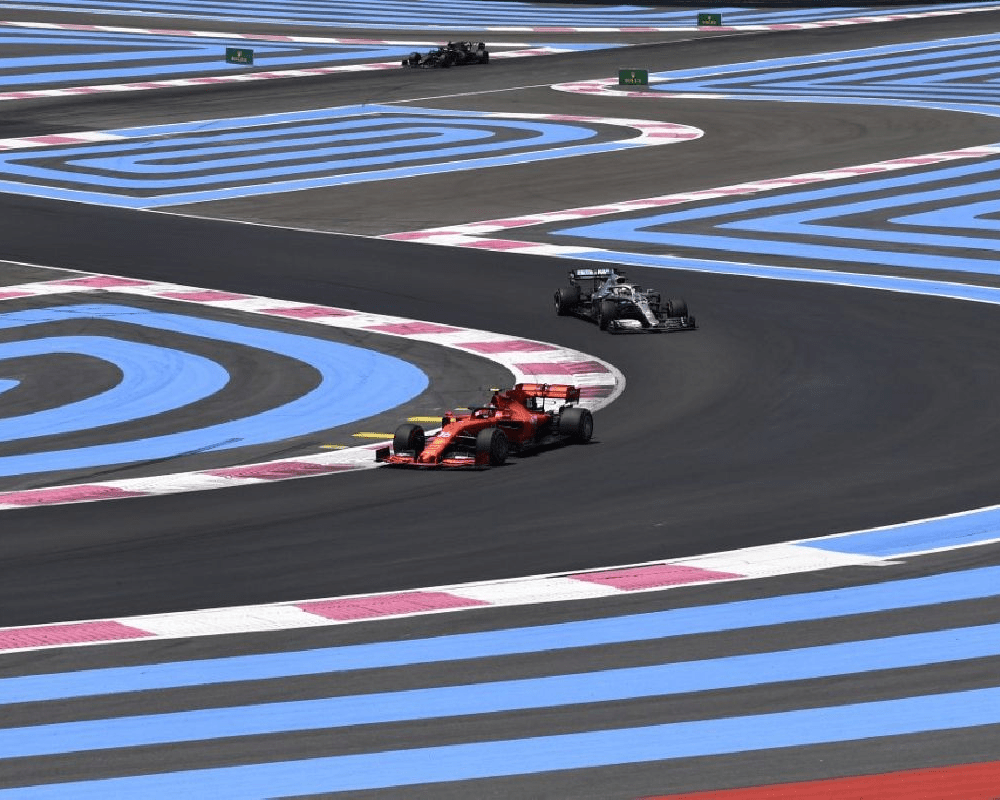 During last year’s Formula One race, there was not only one fault but many. The major one was going above track limitations. F1 appeared to have devolved into a system where drivers could run as far off the circuit as they pleased on some races but weren’t allowed to do so on others, even when doing so appeared to be advantageous.

Another controversy that stayed amongst the fans was when Hamilton went off-track by cutting a corner. He didn’t have to relinquish the space after slowing down to let the Red Bull driver catch up with him. It came after earlier occurrences in Saudi Arabia where it was implied that teams had bargained with the race director to avoid being penalized for racing off the course. 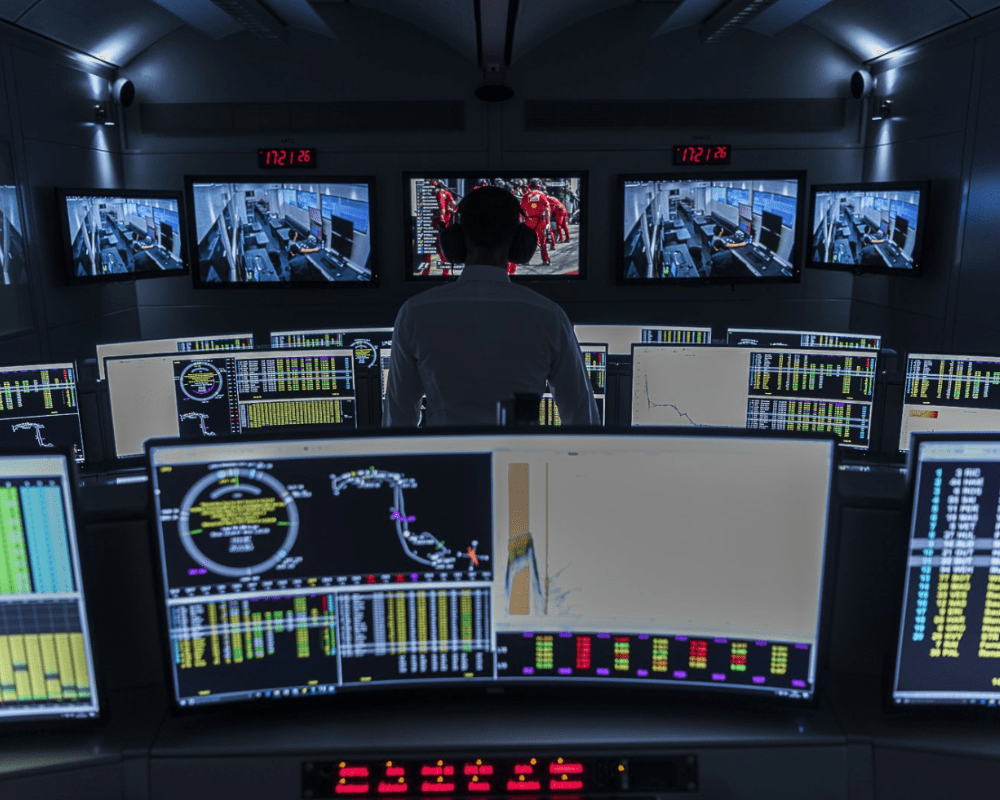 After the race director controversy, it’s not unexpected that the president of FIA Ben Sulayem suggested an F1 version of football’s VAR. He wanted more and more eyes to speculate and assist the racers with decision-making by themselves. In order to implement it, a new office has been opened up in Geneva in order to detect any issues and analyze accidents. However, people are still questioning this decision as they do not understand why F1 needs a VAR, as nobody is going to wait for the decision.

Season 4 of Netflix's Drive to Survive is on the cards; it is even confirmed by Formula 1. Liberty ...

Lincoln has been relatively quiet in the auto world for a while. Ford's luxury brand has simply ...