Corey LaJoie is a third-generation racer whose grandfather and father are both New England Auto Racing Hall of Fame members. He spent the last two seasons racing for Go Fas Racing and brought the team’s best finish in a Cup race. Meanwhile, Spire Motorsports started purchasing the assets and charter of Leavine Family Racing and completed the transaction just recently. The team will expand into a two-car operation in 2021 with LaJoie as the driver of one of the vehicles. 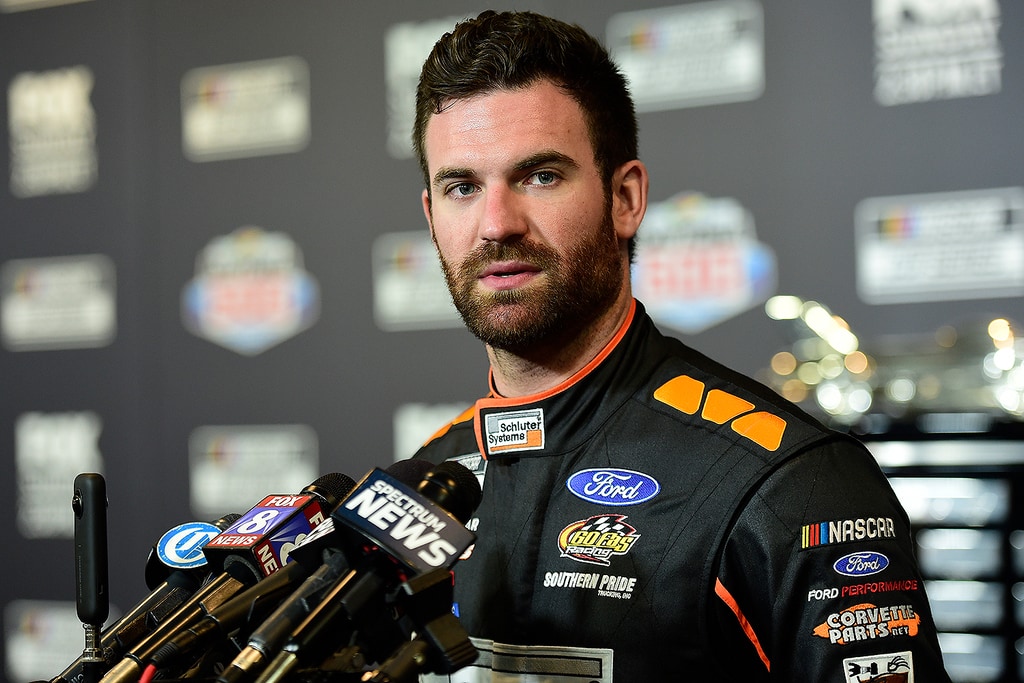 LaJoie said in an interview that he was excited for the next chapter of his racing career. He sees the new contract he signed with Spire Motorsports as an opportunity to create a competitive NASCAR Cup Series team from scratch. He also said he was proud to work with co-owners of Spire Motorsports T.J. Puchyr and Jeff Dickerson, as well as with all the other partners that would join them.

Puchyr said that Corey LaJoie is a talented young driver who has proven that he strives to get better with every race and is willing to go to great lengths to achieve that. Apparently, it is the same philosophy that both Puchyr and Dickerson subscribe to in their business ventures because Puchyr added that LaJoie fits very well with the group. The third-generation driver is expected to play a critical role in the success of the new team as it grows and develops. Spire will also relocate its current facility to Concord, N.C., at the former shop of Alan Kulwicki – a NASCAR Cup Series Champion from 1992.

LaJoie Will Drive Spire’s No. 7 Chevrolet for His first Race at Daytona 500 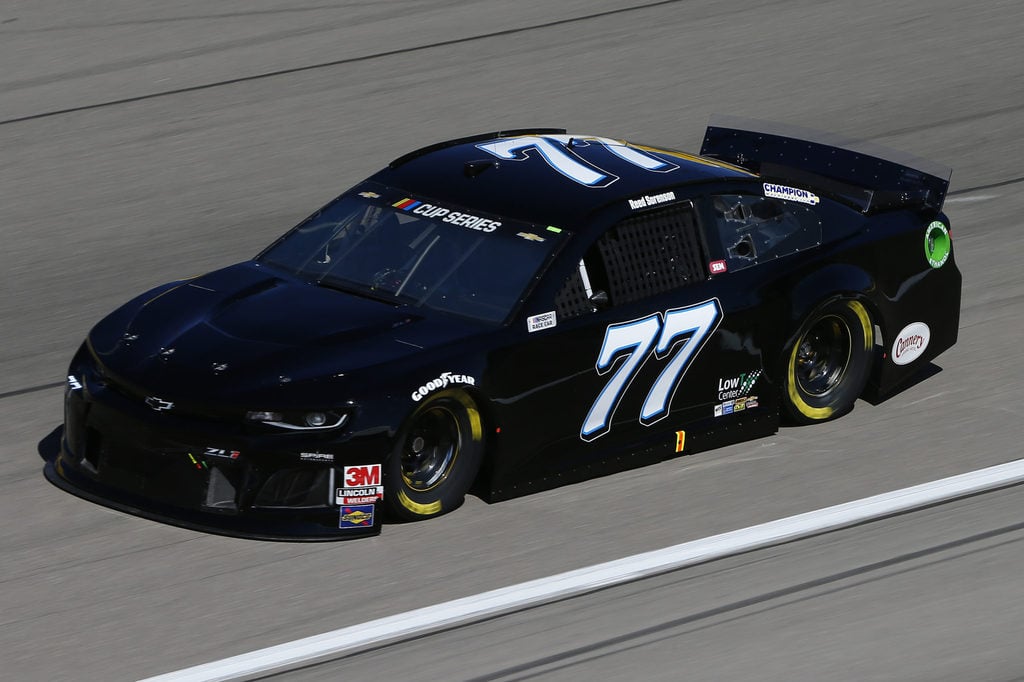 With LaJoie set to drive Spire’s No. 7, crew chiefs for both vehicles and a driver for the No. 77 are yet to be announced. The team received permission from NASCAR and picked the No. 7, which is a nod to Alan Kulwicki and Geoff Bodine, who both raced under the same number during their careers. LaJoie said he had been a fan of Alan Kulwicki for his entire life, and competing with the No. 7 was a great honor for him and any driver at any level. He also said that having the number on their own car in the NASCAR Cup Series is something everyone on the team takes very seriously.

It’s not all about the driving speed! The Phoenix Raceway has witnessed an amazing pit stop at the ...