The British automaker, Lotus, is slowly getting its affairs in order. The company will launch its first electric vehicle, the Evija, in the summer of 2021. It is also looking into the future by contemplating a transition to all-electric powertrains. In addition, the company is imagining what an endurance racer would look like at the 2030 24 Hours of Le Mans. 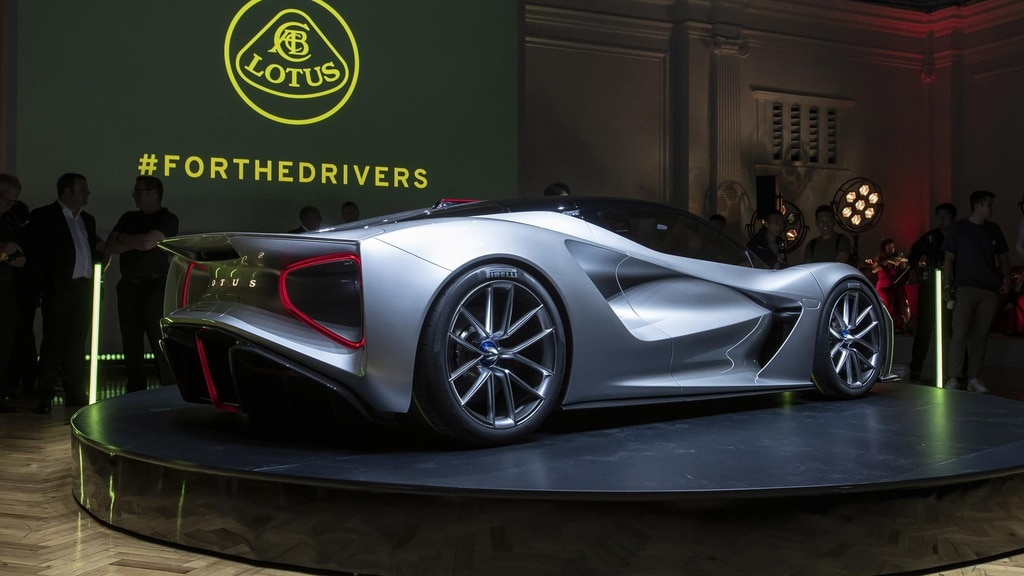 Is It a Plane? No, It’s a Futuristic Endurance Racer

The E-R9 is a conceptual vehicle with a futuristic design that features a fighter jet-style body and a delta-wing shape. The endurance racer has active aerodynamics, vertically mounted control surfaces that aid in high-speed cornering, and morphing body panels.

Drivers can change the vehicle’s shape on the fly, or the car can do it for them via an array of sensors, which allow the Lotus E-R9 to maintain minimum drag on the straight and maximal downforce through the corners. 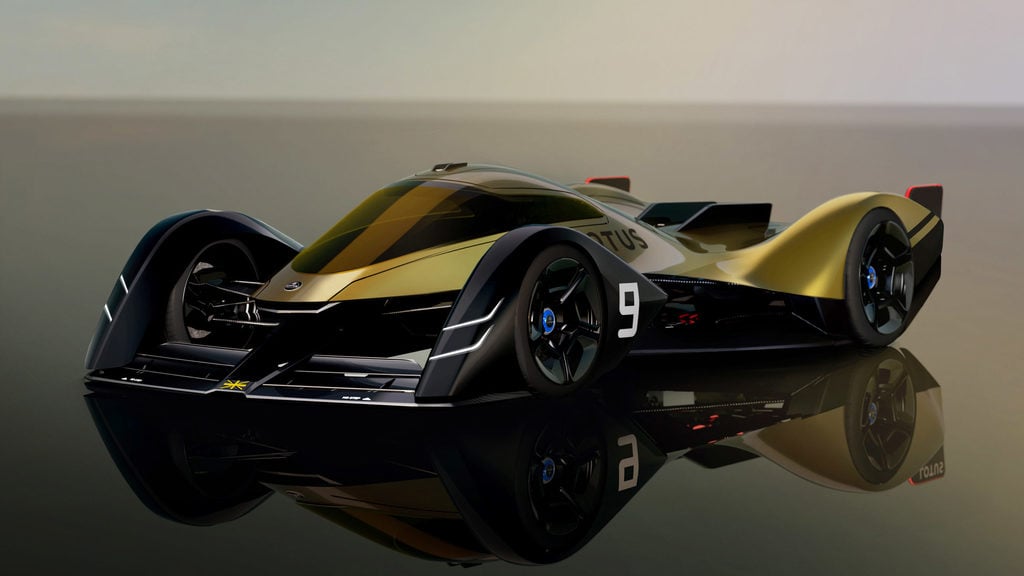 The company doesn’t divulge all the details regarding the E-R9’s powertrain but confirms that it features an all-wheel drive with each wheel being powered separately. It also features torque vectoring, a technology used on the Evija. The main difference between both automobiles would be that the endurance racer will be able to make adjustments while on the move.

Lotus strongly believes that advancements in battery technology over the next ten years will increase battery density and power, which will give rise to mixed cell chemistry batteries that can be replaced during pit stops by the maintenance crew.

The endurance racer was developed by Richard Hill, the company’s chief of aerodynamics, and Louis Keer, the main engineer behind the Lotus Evija. Its name pays homage to the company’s iconic racing past, as the 9 is a reference to the Lotus Mark IX, which was used for the 1955 24 Hours of Le Mans. 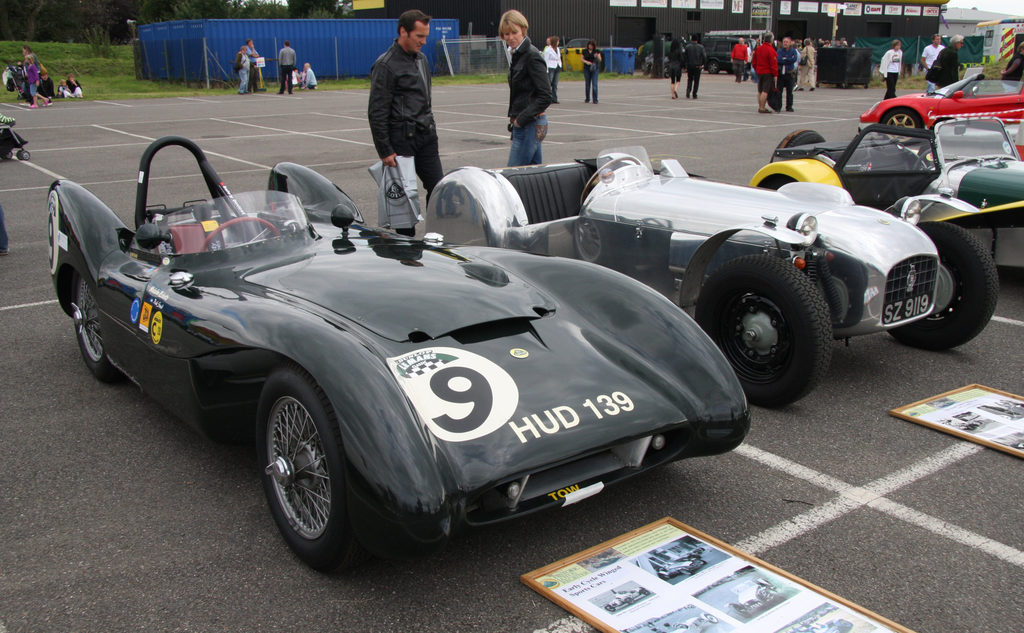 While the E-R9 is still a conceptual vehicle, it gives a glimpse into the potential future of automotive racing, and things do look exciting.

Gasly Aiming for the Front With Alpine Move

Pierre Gasly is eyeing to start a new chapter in his F1 career. The star racer is going to leave ...

When you have two incredible rally driver parents, it really comes as no surprise that you’re going ...

While 2020 might have been harsh for some, it’s been a blessed year for Travis Scott. The Houston ...