The latest Monaco Grand Prix featured just one overtake in 78 laps, which occurred during the opening lap when Mick Schumacher barged past his teammate Nikita Mazepin. Other position changes during the competition were either due to pit stop strategies or retirements. This raised several questions about the circuit’s layout and the race’s attractivity. 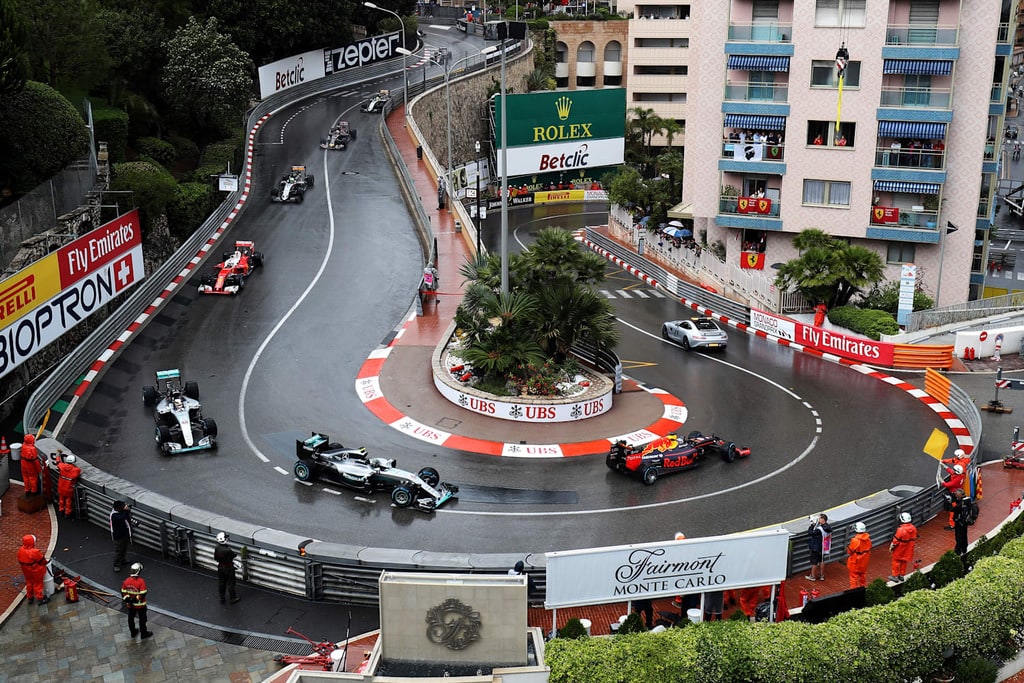 This isn’t the first processional race hosted by the 93-year-old street track. As Formula One cars have become wider and faster in recent years, overtaking has almost become impossible in Monte Carlo’s narrow streets.

The Circuit Hasn’t Changed Much Over The Years

The layout of the Monaco circuit has evolved since its inauguration due to the development of the principality’s harbor area but has remained largely unchanged since the minor alterations to the Swimming Pool section due to safety reasons in 2003.

This recurring issue with the track has forced Formula One’s managing director of motorsports, Ross Brawn, to consider changing the layout in order to improve overtaking and the overall attractiveness of the Monaco Grand Prix. 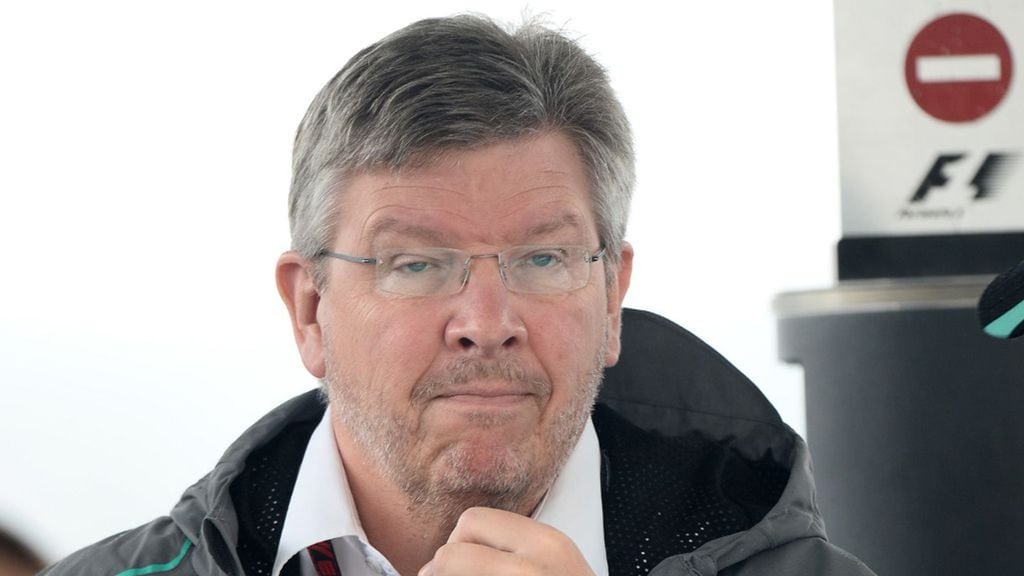 F1 Has the Tools to Alter the Monaco Grand Prix Circuit

Ross Brawn shared with reporters that this won’t be the first time someone has taken a look at changing the circuit but that up to now no one has managed to come up with a viable solution. However, he expressed his optimism on finding a solution, as he believes the F1 has the necessary tools to conduct the required overtaking simulations to determine which alterations can be done and which are putting the drivers at risk. 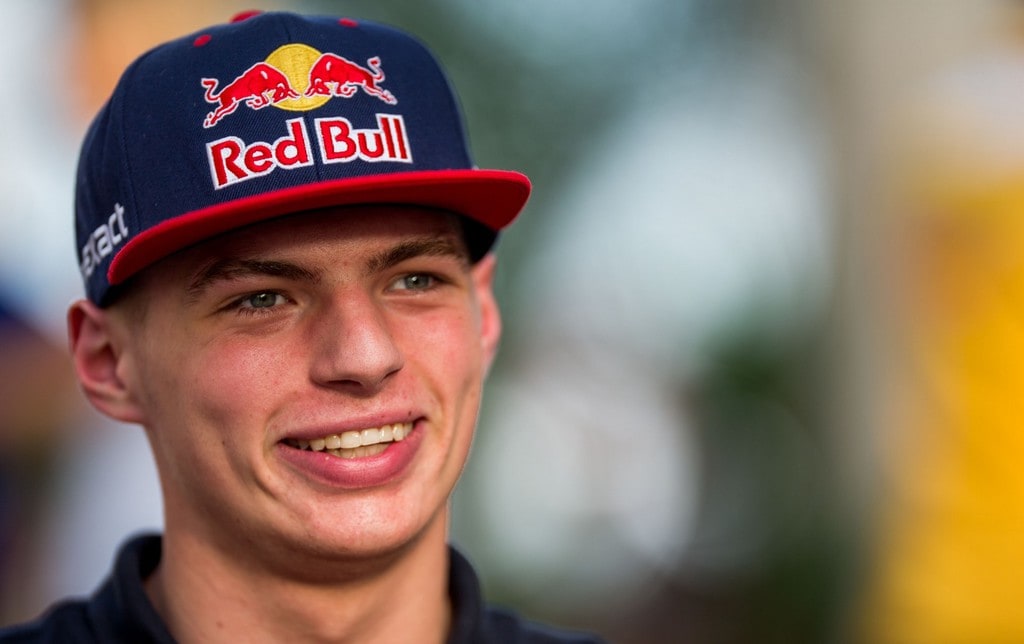 At just 0.81 square miles, Monaco is the second smallest country in the world, after Vatican City, meaning that it’s difficult for the event’s organizers to extend the track beyond its current layout or make drastic alterations.

Changing the layout of the Monaco Grand Prix is pretty challenging but Formula One is prepared to put in the effort because the race is iconic to the franchise despite the track’s limitations.

Whenever a member of the British Royal Family puts anything up for sale, it's always a big deal. ...

If people go on YouTube right now and search for “best sports car shootout,” they can find Porsche ...