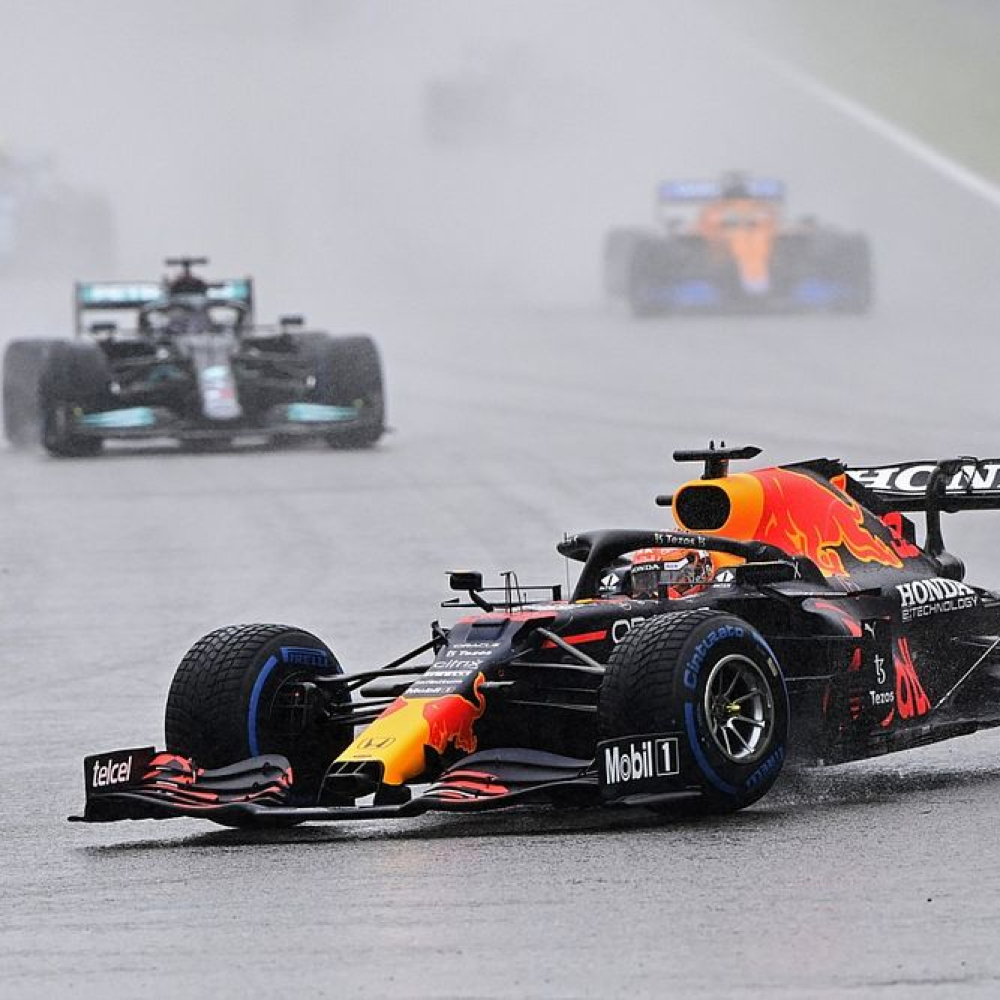 Racing in the rain is a hot topic of discussion right now – and all the experts are weighing in their opinions. In an interview, even Gerhard Berger, a 10-time winner, said that it’s about time F1 decides if it wants to continue racing in the rain.

How Did the Discussion Start? 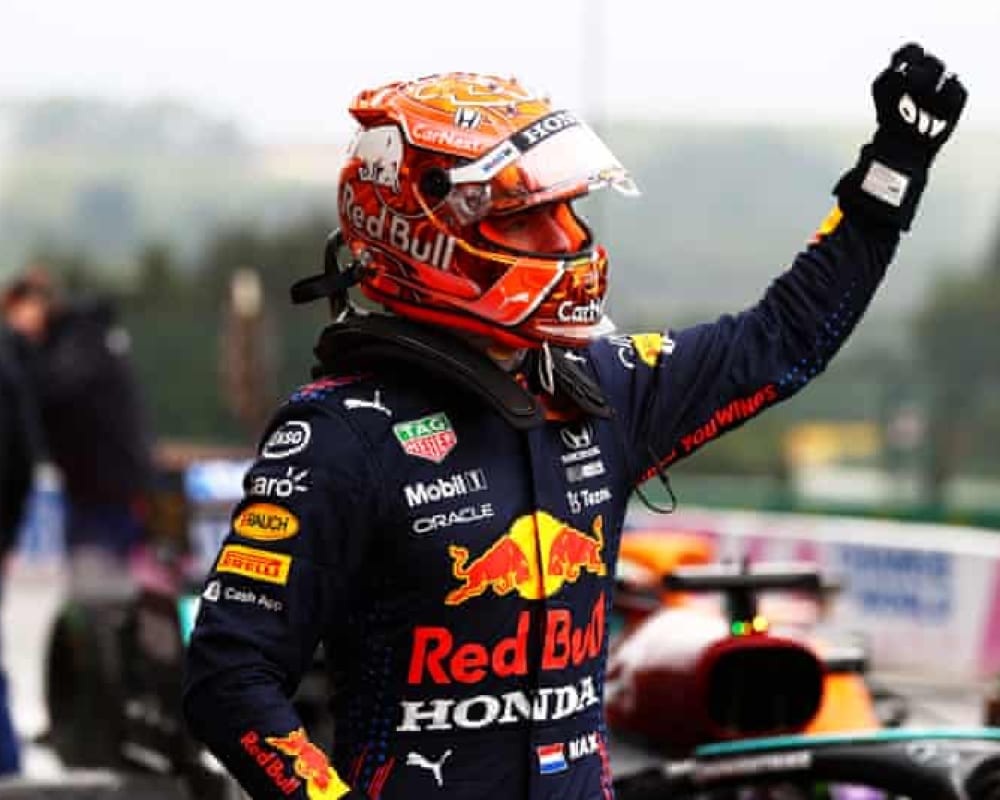 One of the burning topics right now in the world of racing is whether F1 should continue racing in the rain. Of course, there are safety concerns – but people believe it’s still possible.

The fire started when Michael Masi – the FIA race director, took the decision to consider the two laps behind the safety car qualified as an official race. This happened at the race that took place in Spa-Francorchamps in Belgium last weekend. In the race, Max Verstappen was declared a winner without even having to take the green-flag lap.

This decision to give away the trophy without running the green flag lap did not go down well with many people. Even the former Ferrari driver and current DTM series boss said that giving away the trophy like that is not right – and it’s about time F1 took a decision on whether to race in the rains or not. 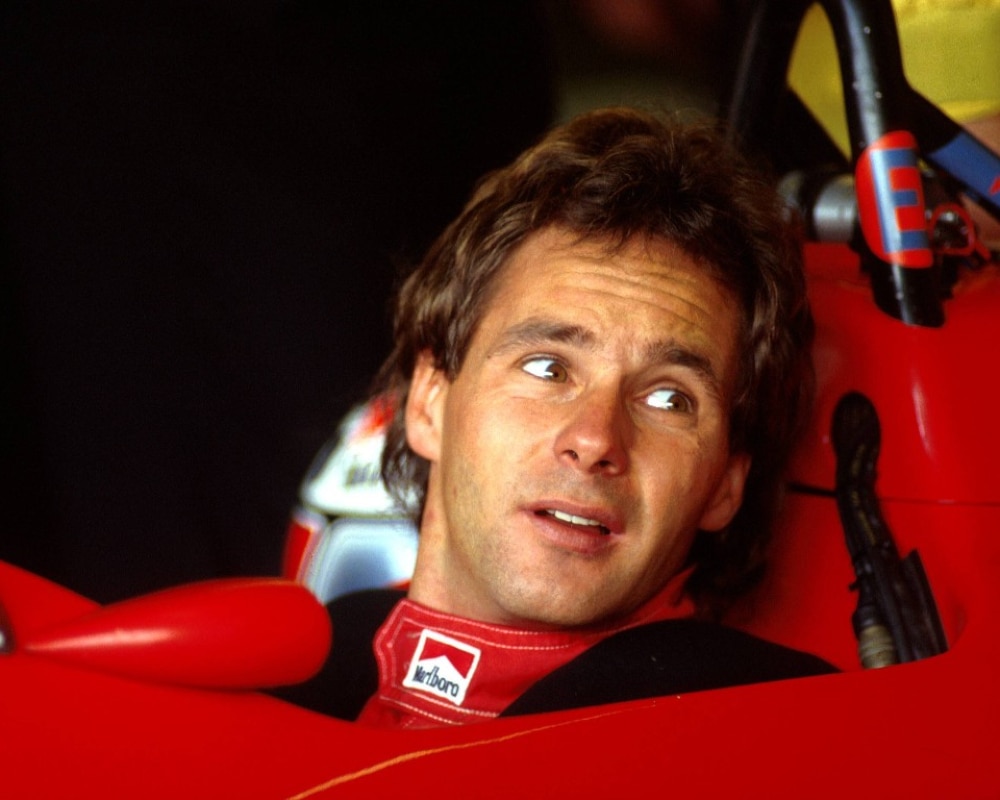 Berger adding on to his statement that he gave to European Servus TV, said that he finds nothing wrong with continuing with wet races. Saying it’s easy to figure out where it’s dangerous and where this is planning. He even mentioned that in spite of the non-stop rains of the Sunday, it was possible to drive, adding that it would be dangerous to do so.

Berger feels that what happened on Sunday showed loopholes in the current leadership in F1. He said that during his time, the leadership was very strong and very clear.

He said that F1 has to pick a side and stick to it at the end of the day, as you can’t have fans paying money and have nothing to show for it.

Who needs to do anything with Alexa around? For she answers all your requests, and you can just sit ...

The show might not have gone on, but it should be known that there was just too much sundry ...