There are very high expectations of the FIA Formula 3 European Championship winners, with eight of the past 13 going on to race in Formula 1. Racers such as Lewis Hamilton, Nico Hülkenberg, Romain Grosjean, and Esteban Ocon all competed in the feeder league before moving on to Formula 1. Slightly more may be expected of this year’s winner, however, after he was crowned victorious at Hockenheim on Saturday, October 13. 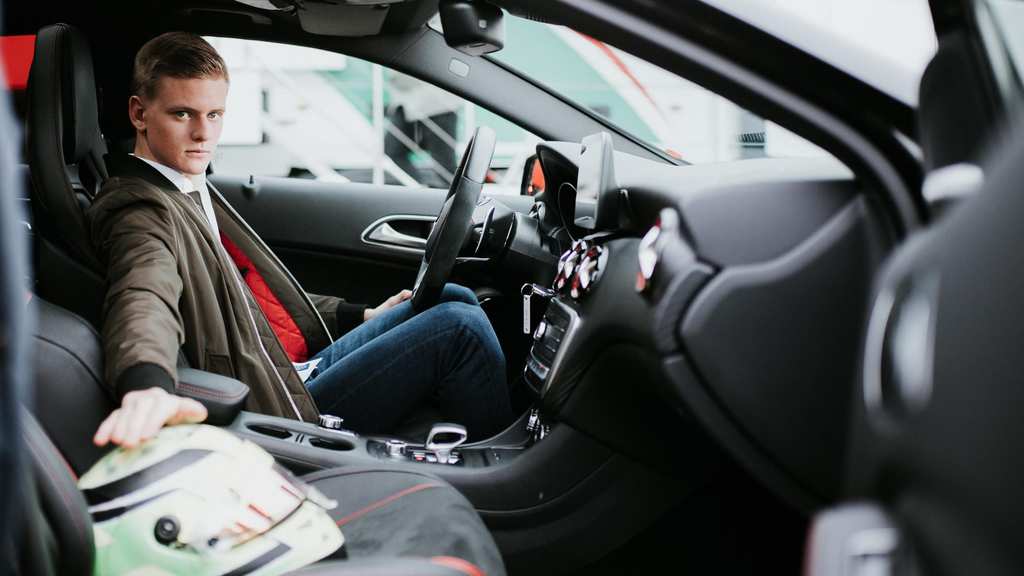 Prema Theodore Racing’s Mick Schumacher (none other than the son of the legendary Michael Schumacher) won by scoring enough points in the second of three races over the weekend. He came second in the race, behind Motopark’s Juri Vips, in the 21-lap race.

Schumacher finished the race with 347 points, 51 more than the next racer in line. Late in the season, Schumacher emerged as the strongest racer in the competitive league.

After the race, Mick said, “It’s a slightly unreal feeling – I’m absolutely delighted. I still can’t quite believe it. All I can say is thank you to everyone in the team for your support during this incredible season.” This is Mick’s second season in F3 racing, in which he dominated. He earned seven pole positions, eight wins, and 13 podiums. 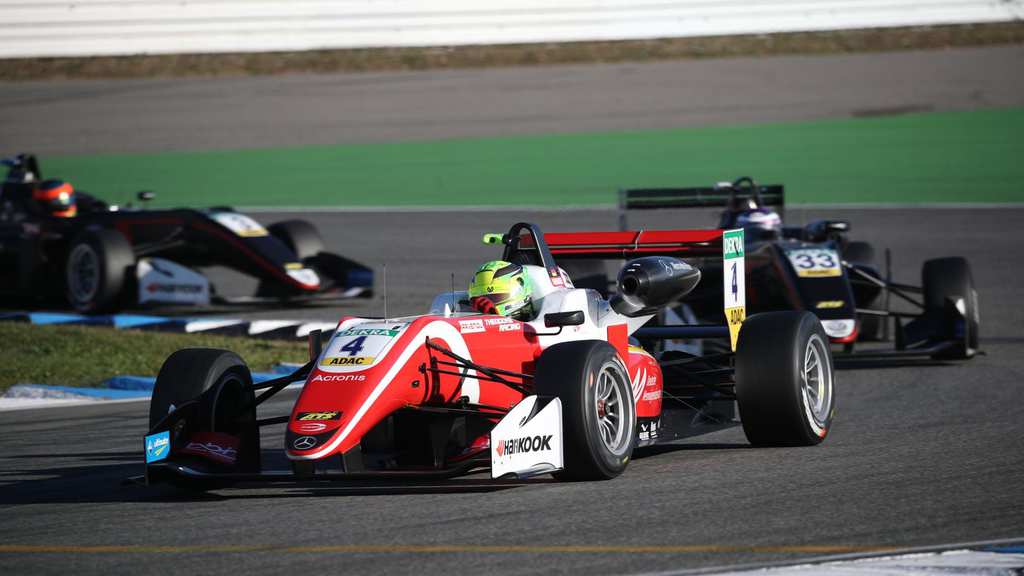 In 2013, Michael suffered a severe head injury while skiing with a 14-year-old Mick. He was put into a medically induced coma because of the brain injury. He is currently paralyzed.

Needless to say, Michael Schumacher is certainly proud of his son. Mick’s uncles are also Formula 1 racecar drivers, although none of them are nearly as successful as his father. Those are big shoes to fill, even for a Schumacher. Hopefully, we can look forward to seeing him in the near future competing in Formula 1.

Our beloved Smart is back, but not as we knew it! The original urban car brand has returned in a ...

Super Bowl ads are a thing of beauty unto themselves - they’re fun, they’re crafted well, they’re ...