Ferrari has long been one of Formula 1’s superpowers, but it seems that everything is falling apart. This iconic racing team is in danger of being left behind by the competition this Formula 1 season. 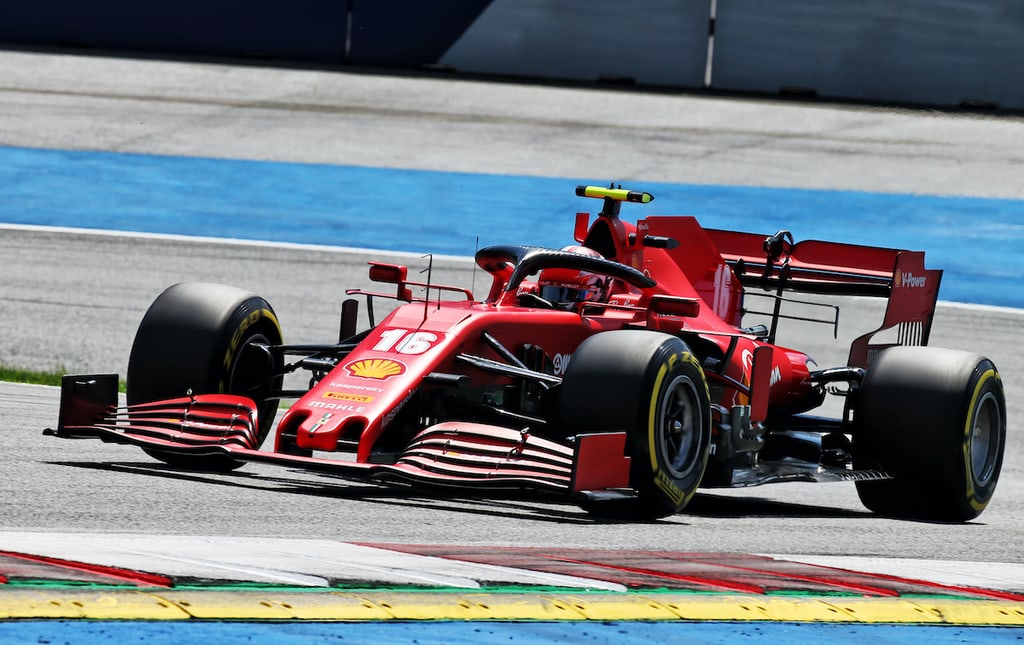 Perhaps the problems on the track for Ferrari stem all the way back to the team’s 2019 engine. Since Ferrari’s power unit was investigated by the FIA in 2019, former F1 driver Martin Brundle believes the team has lost significant power.

Although the investigation findings were kept private, Ferrari has been off the pace after making the enforced adjustments to their power unit. Ferrari may have come into the 2020 Formula 1 season hoping for better results, but it has been a largely miserable opening two races so far. 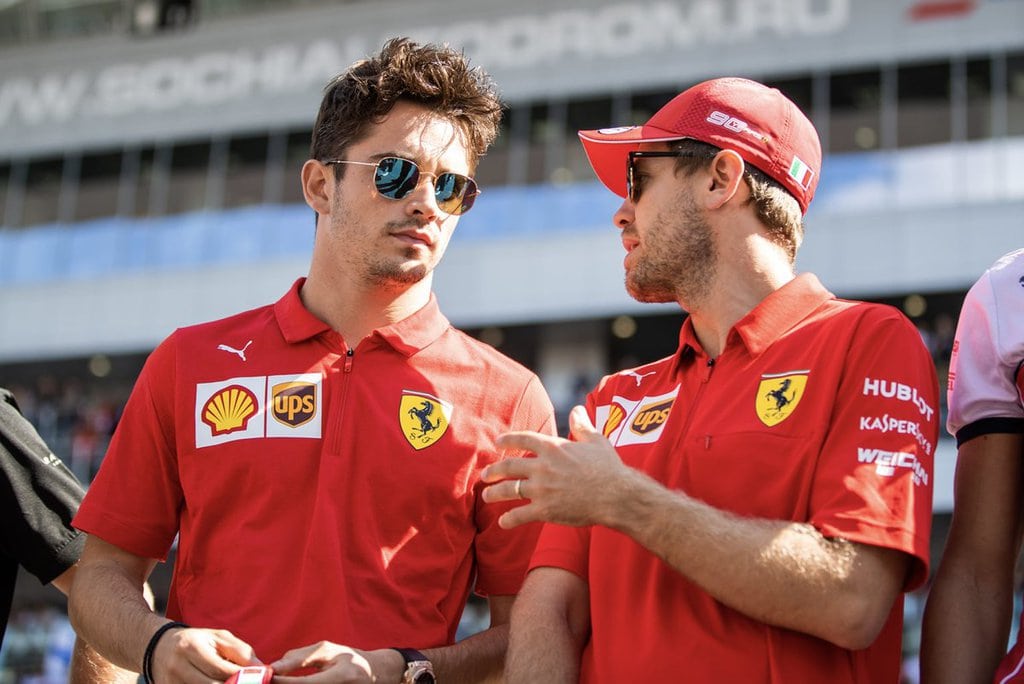 From a Ferrari perspective, the 2020 F1 season doesn’t look to be a promising one. Although it’s only two races in, Ferrari’s cars appear much slower than both Mercedes and Red Bull. Of course, having the two Ferrari drivers take each other out in the Styrian Grand Prix didn’t give the team a chance to see how their engine performed.

Brundle, speaking after the Styrian Grand Prix, believes Ferrari is not only lacking in the power unit department but also the aero and chassis. Considering this season will be a condensed one, it seems unlikely Ferrari will be able to solve its problems before 2021.

Ferrari supplies engines to several other F1 teams, but none of them managed to finish in the points either. This is the first time since Mexico 2015 that a Ferrari-powered car hasn’t taken a single point in an F1 race.

The future doesn’t look too bright for Ferrari at the moment. After Leclerc took both himself and his teammate out of the Styrian Grand Prix, Ferrari will hope it was just a blip and not a sign of things to come.

The autonomous vehicle industry has always struggled with navigating bad weather. At times, it can ...

Robots Will Soon Be Parking Your Car At Airports

Is there anything worse than running late for a flight and then trying to park? The more stressed ...