Formula 1 is ready to abandon a longstanding tradition this year, with the use of “walk-on grid girls” coming to an end in the World Championship. 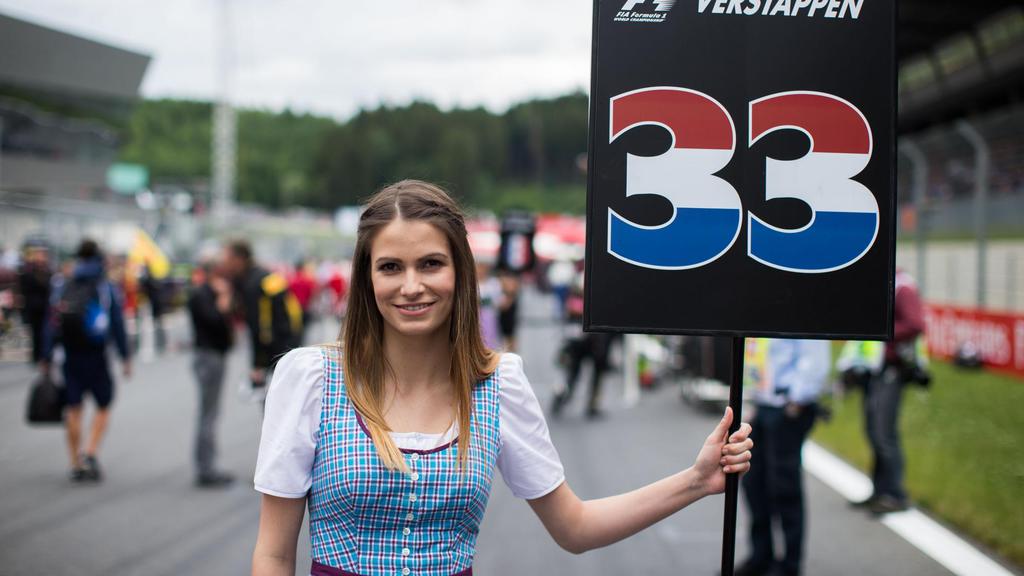 “Over the last year we have looked at a number of areas which we felt needed updating so as to be more in tune with our vision for this great sport,” Sean Bratches said, MD of F1 commercial operations.

“While the practice of employing grid girls has been a staple of Formula 1 Grands Prix for decades, we feel this custom does not resonate with our brand values and [clearly] is at odds with modern day societal norms.”

Bratches is adamant that the radical change is making a bold statement that Formula 1 is moving with the times. “We don’t believe the practice is appropriate or relevant to Formula 1 and its fans, old and new, across the world,” he said. 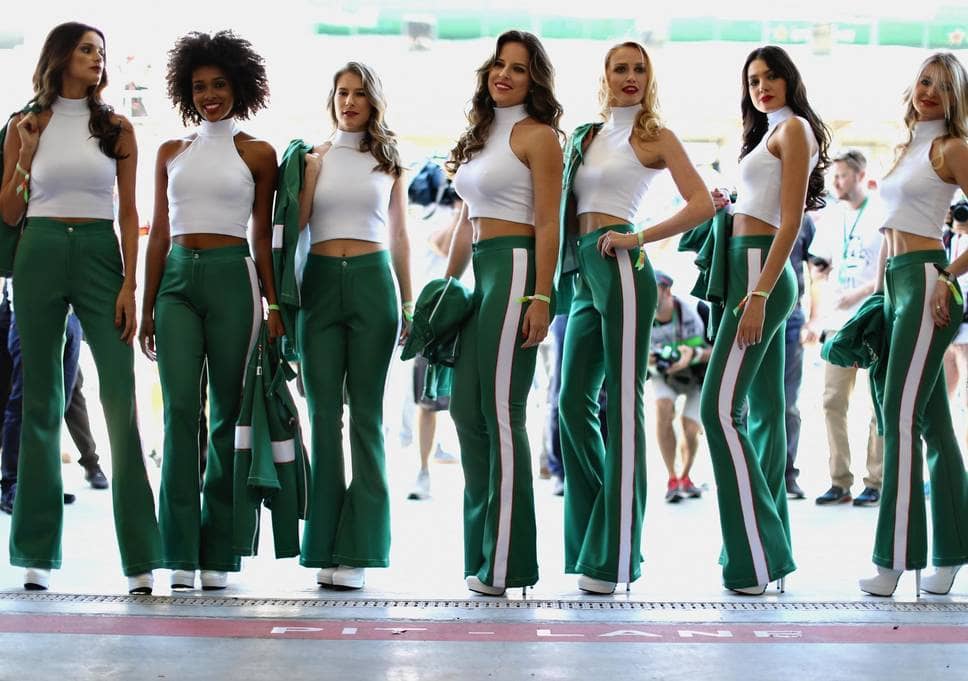 Instead, Formula 1 plans to focus grid-time as an opportunity for performers and guests to add to the special nature of the race. It will also act as a platform for promotions and advertisements.

Managing director of circuit Silverstone, Stuart Pringle, has fully supported the decision. “We wholeheartedly support the decision by F1 to drop the use of grid girls,” he said. “It is an outdated practice that no longer has a place in sport.”

It looks like other sports might follow suit in light of the Formula 1’s move. “We strongly encourage sports such as cycling, boxing, and UFC to follow darts and Formula 1 and reconsider the use of podium girls, ring girls and octagon girls,” The Women’s Sport Trust wrote in a statement. 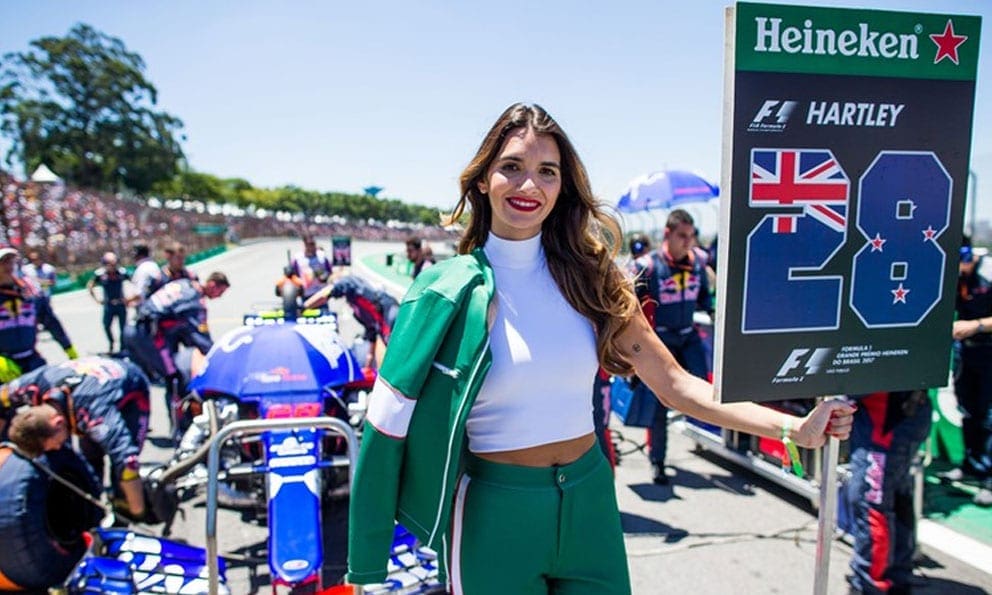 “This is not a matter of feminists versus models, which seems to be the way many people want to portray this story.” The change will take effect at the first race of 2018 Formula 1 Rolex Australian Grand Prix, which will take place in Melbourne.

The Canadian Grand Prix was thrilling enough, without needing any more scandal. However, it turns ...