Formula E may have only been around for the past three years, but that’s still longer than any racing fan considered an all electric competition would manage.

Surprisingly, however, the high number of unknowns involved in each race, from the technology that is still in its earliest stages of development to drivers no one has ever heard of before have only added to the sport’s hype. As the popularity of Formula E continues to increase, bigger names are trying to get a piece of the pie, which will help cement their reputation as innovators in the field.

This season has become even more highly anticipated, given the imminent release of the second generation Formula E model. 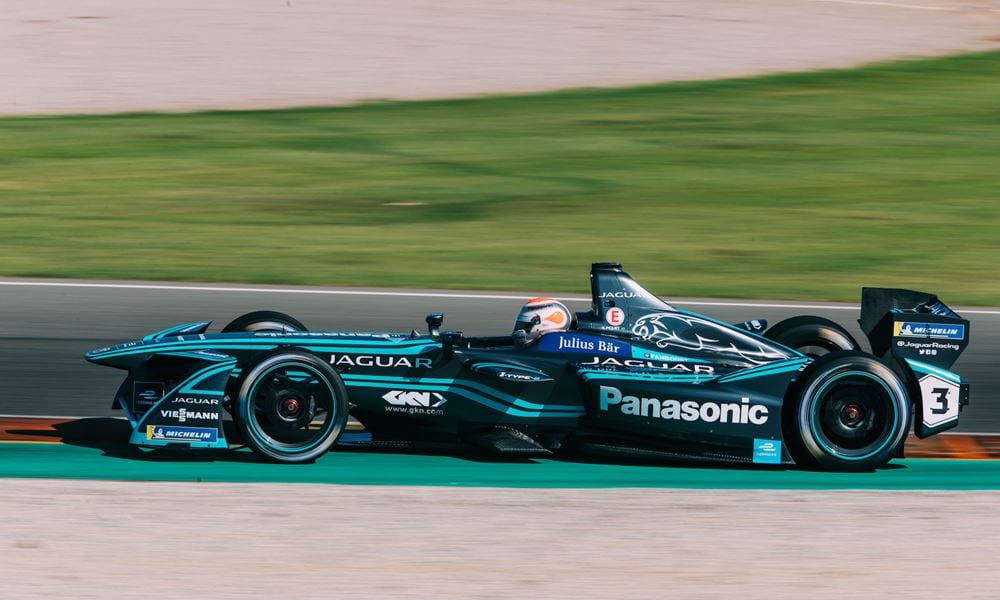 The car itself was revealed in the early weeks of 2018, and its design is as unexpected as could be for a race car. The car is different from every other model being used in racing today, which has its positives and negatives.

On the plus side, it will be more recognizable to casual fans, but for those diehard viewers, there’s some worries that it’s unusual look could put them off of continuing to watch the games. Then again, performance is still the only real measure by which to judge these cars, and it’s generally what keeps the fans coming back for more. In order to ensure that the car will fare well in the actual events, several Formula E teams are preparing to take the new model out for a test run in Spain. Felix Rosenqvist, who drives for the Mahindra team told The Verge, “We’ve all been really excited to see what it’s like on track.

The design is one thing. It looks very cool, looks a bit like the Batmobile, but driving it has been pretty cool.It has a lot more power than last year, basically 70 to 80 horsepower more.”

Speedtail Is The Fastest Car In McLaren’s History

What happens when a car manufacturer makes their fastest ever car? Nothing. All they can do is look ...

Despite A Vast Collection Of Super Cars, Lewis Hamilton Only Drives Electric Off The Track

Lewis Hamilton could be forgiven for being obsessed with driving fast, gas-guzzling cars. However, ...