It appears as if Formula One has turned to Hollywood for inspiration for their new theme music. Specifically, they have headhunted the composer of The Fast and the Furious! 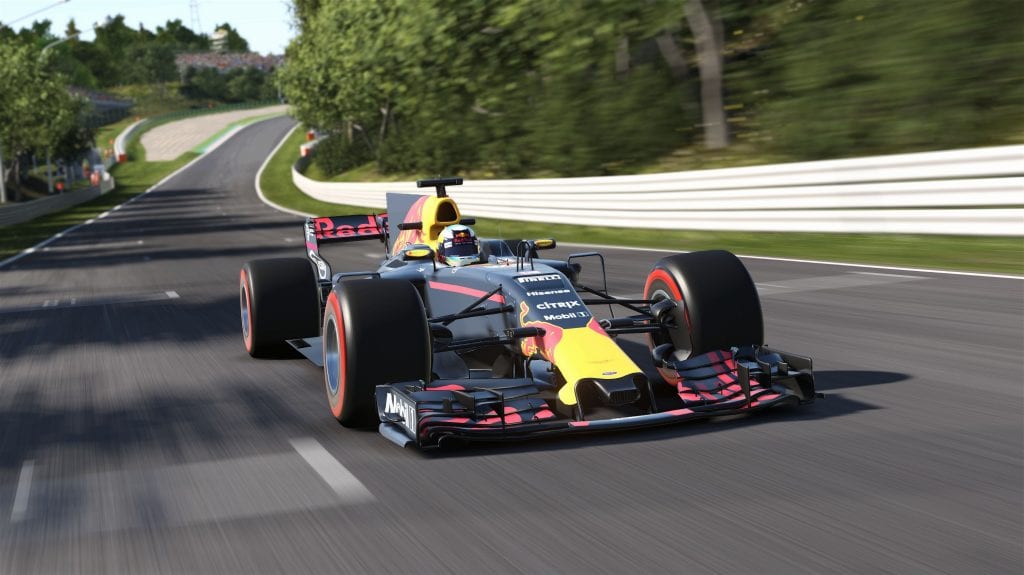 The racing company has hired Fast & Furious composer Brian Tyler to write, compose and conduct the new theme song for its new revamped era. Tyler, who has been working in Hollywood for many years now, is an accomplished film composer and has been nominated for Emmy awards for his work.

He has also scored music for huge blockbusters from the Marvel Cinematic Universe such as Avengers: Age of Ultron, Iron Man 3 and Thor: The Dark World. However, it is his work on The Fast and the Furious film franchise that F1 fans should be most excited about, seeing that those movies are firmly within the tone that you’d associate with sports car racing.

Brian Tyler’s work has stretched to sports TV in the past, having written theme music for NFL shows on ESPN. “What an honor to be chosen to compose the Formula 1 theme!” Tyler wrote on Twitter. “This is a life long dream come true as I am a massive #formula1 fan. Thank you #F1!” 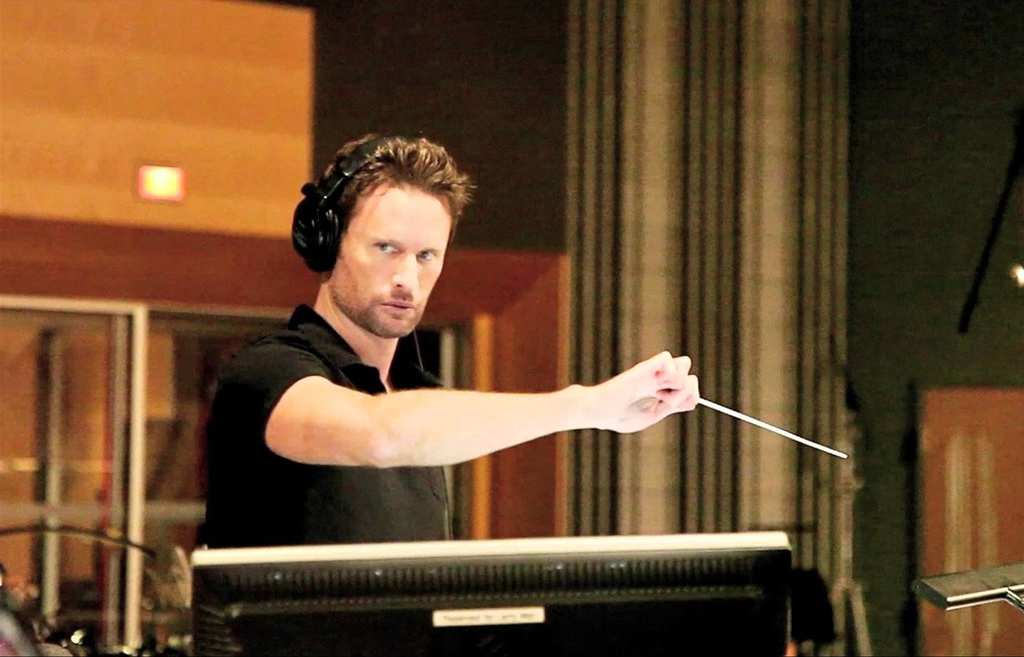 After Liberty Media took over F1, they aim to make the sport much more appealing to a younger audience. “Within the context of looking at ways to bring fans closer to Formula One, we are exploring all avenues to refresh the look and feel of the show,” an F1 spokesperson said.

“Music is a key component of the emotion of sport and we are engaging with top international talent in order to develop a new signature tune for F1. This is a process in development and we will make a formal announcement at the right time.” 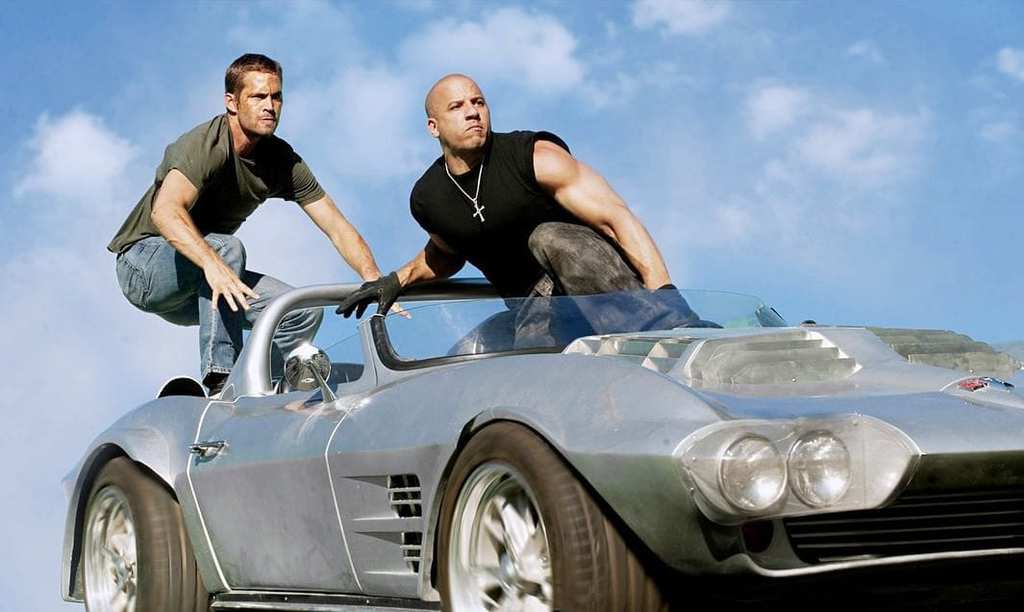 Fleetwood Mac’s classic song “The Chain” has been used regularly in F1, especially after being used regularly on the BBC. However, it now seems like things are about to change.

The Physical Challenges Of NASCAR Racing

Those who don't truly know or understand the sport of NASCAR probably don't think much about the ...

The Ford Mustang Goes Rugged with the Mach-E

The Ford Mustang is one of the most iconic names and models in motoring history. Even though it’s ...

Formula One driver Lando Norris was involved in an unfortunate incident after attending the Euro ...