You may wonder who the leading ladies are among some of the most favorite drivers in Formula One.

Well, here are just some of the wives and girlfriends you may have spotted at a famous Grand Prix playing the ever-doting and supportive partner, who also have their own talents up their sleeves.

Spanish driver Fernando Alonso is dating Italian fashion model, Linda Morselli. The ex-girlfriend of MotoGP world champion Valentino Rossi confirmed her relationship with her driving beau in February and have since made it very apparent across social media.

Alongside some cute couple snaps, the model’s Instagram, which has over 200,000 followers, shares photos of her modeling shoots as well as making it clear she is quite the jet-setter. 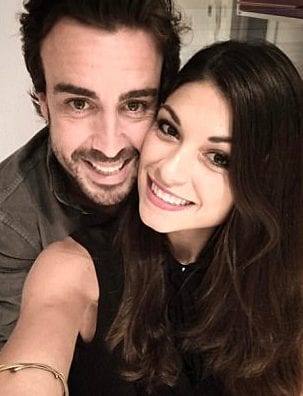 Labeled as one of ‘the most beautiful’ WAGS amongst the F1 leading ladies, is 24-year-old Emilia Bottas, the wife of driver Valtteri Bottas. Born in Finland, Bottas is a three-time Olympic swimmer, as well as a competitor in showjumping events.

The couple married in 2016 after dating for nearly six years, and Emilia expressed, ‘We’re still young. If you have the opportunity to get to the top, the possibility can not be missed. You must invest in full – we both understand that and it’s the most important thing.’ 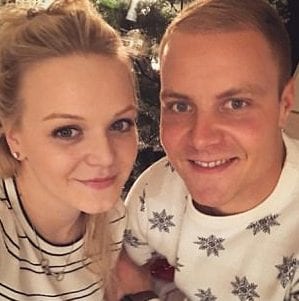 German F1 superstar, Sebastian Vettel, who won the Australian Grand Prix in 2016, met his current girlfriend in primary school. Former industrial design student, Hanna Prater, is not married to the F1 driver but they have certainly been in a relationship for longer than most couples on the racing scene.

The childhood sweethearts share two daughters together, Emilie and Matilda, and say their family chooses not to live the racing glamor life, despite making $44 million a year. 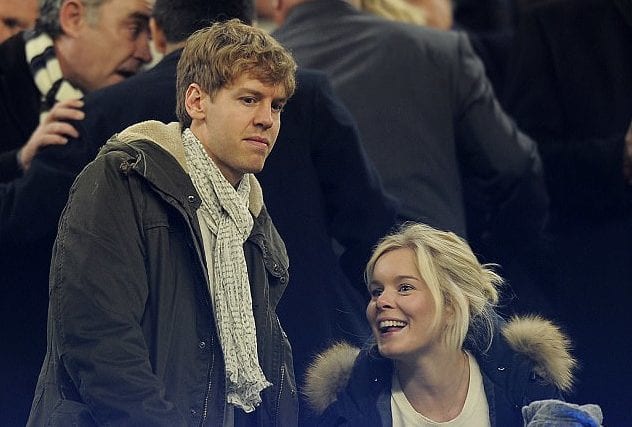 Anna Rafaela Bassi has been married to Brazilian driver Felipe Massa for 10 years after the two first met in a club.

At a time which Massa claims he was going through a ‘personal crisis’ after being fired from Sauber, he recalls, “I was back home in Brazil and I went to a friend’s house at the beach. This guy was going out with a girl and she was a friend of Rafaela. When I met her I was not happy, because losing my job was a big step down for me but she helped me.”

The pair like to pack on the PDA via their social media and are not shy about expressing their love for one another. 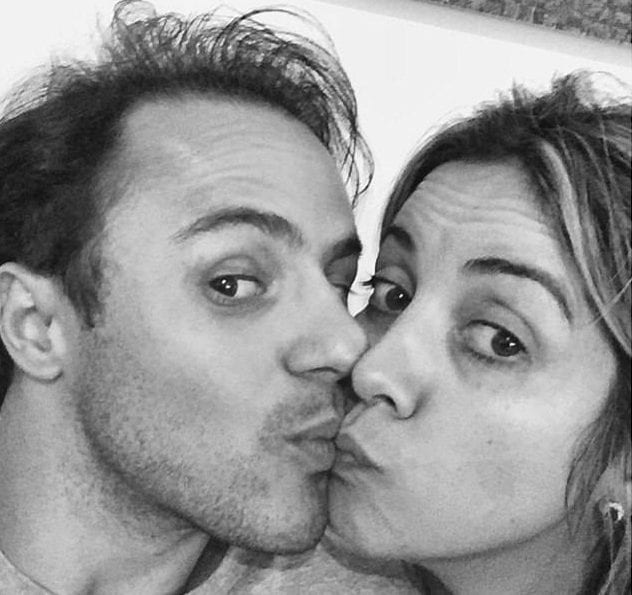 The Mazda 6 Diesel May Finally Make It To The USA

At the 2019 New York Auto Show, Mazda made a big announcement that fans of the car company have ...