Nikita Bedrin is a Russian karter who was one of the star rookies of senior karting in 2020. Now, he is about to go to single-seater racing in the Formula 4 UAF with a racing team. The star karter was among the leading contenders in junior karting during 2019 and managed to finish second in the WSK Final Cup, as well as third in the WSK Euro Series. In 2020, he moved to OK karts and won the Champions of the Future and WSK Super Master Series.

Nikita Bedrin Signed With Xcel for the 2021 Season 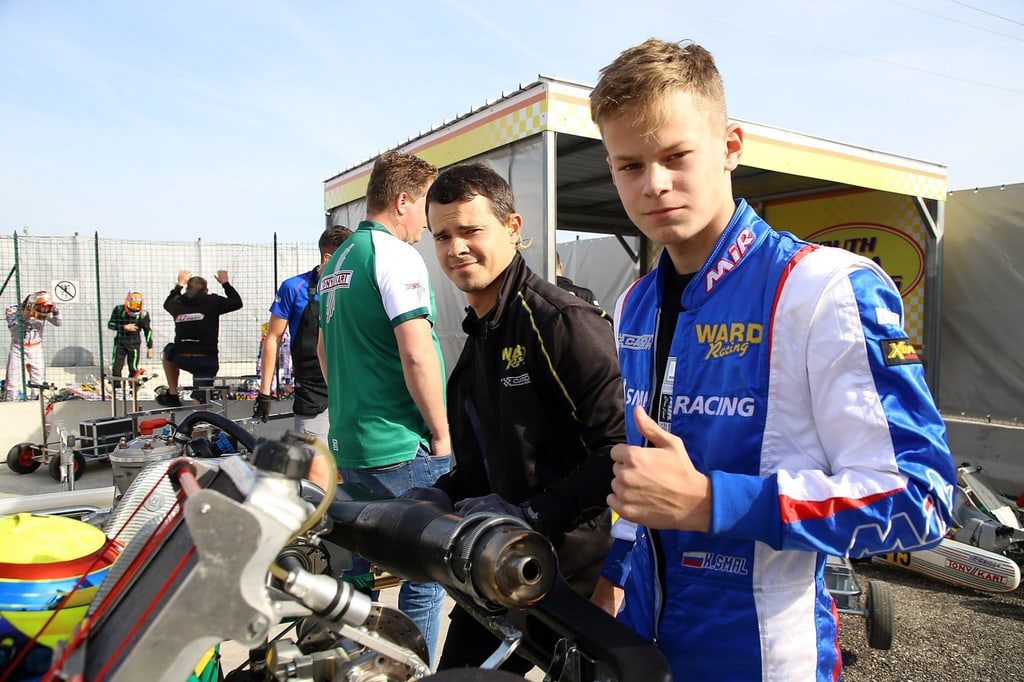 Nikita Bedrin had great performances in the CIK-FIA World and European championships, and that led to him signing with Xcel for the 2021 F4 UAE season. During his karting career, Bedrin was also one of SMP Racing’s junior drivers. Regarding his abilities, the team principal for Xcel Kevin Day said that Bedrin was, without a doubt, one of the hot young talents coming out of karting. Day also pointed out that Bedrin had won multiple races at the highest level in karting, which indicated that he has what it takes to repeat that success in Formula 4.

Experts say the team at Xcel will make sure its new star drivers are all set and ready for the new season. The five-round event will begin at the Dubai Autodrome in the middle of January 2021. Three of the races will take place at the Dubai Autodrome while the other two will be at the Yas Marina Circuit. Eight teams in total will compete for the grand prize. 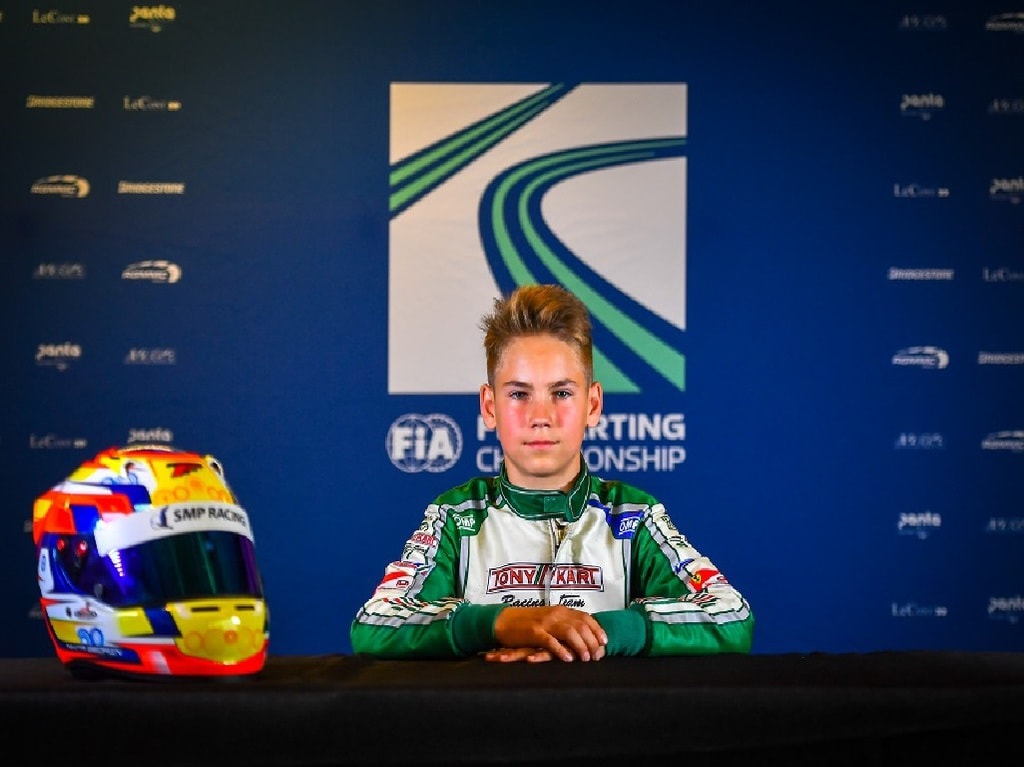 Nikita Bedrin will join Matias Zazageta, Dilano Van’t Hoff, and Tasanapol Inthraphuvasak in Xcel’s new line-up. While 3Y Technology has signed Saud Al Saud as a new name for their team, Mucke Motorsport and the alliance between Motorscape and Dragon Racing have not yet announced any of their signed drivers.

Formula 4 was created to give young kart drivers around the world the chance to enter the world of single-seater racing.

You might think that every sports car on the market comes with a hefty price tag. Jay Leno, host of ...

Mark Truby, the Vice President of Communications for Ford, recently provided a comeback in response ...