The major change to the NASCAR and IndyCar schedule last year made the impossible happen, and on July 4th, a NASCAR/IndyCar doubleheader event took place. The NASCAR Xfinity Series and IndyCar both competed on the Indianapolis Motor Speedway road course on July 4th, with the Cup Series running on the speedway oval on July 5th. In this unprecedented event, the highest levels of American stock car racing and open-wheel racing ran on the same weekend and at the same venue. Many drivers showed interest in competing in both the IndyCar and NASCAR races, and Cup Series champion Kyle Busch also discussed the matter. 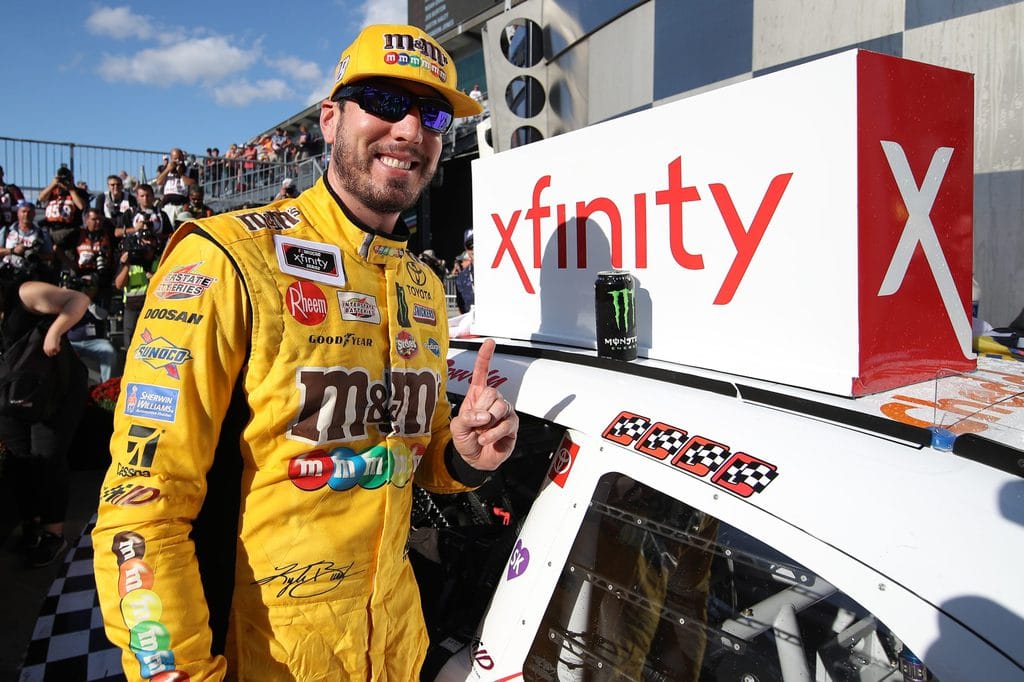 While there is talk of future NASCAR – IndyCar doubleheaders on different tracks, the Indianapolis Motor Speedway road course is already getting ready to host another one in August. When asked if he would consider IndyCar to take part in such a doubleheader, Kyle Busch did not give a definitive answer. He did point out, though, that he did not believe there would be many such events taking place in the future, despite all the hype around them.

Despite doubting that there would be enough events for it to occur, Cup Series champion Kyle Busch said he assumed it would be possible. According to him, the hurdles facing a driver who wanted to take part in both competitions include logistics, finding a suitable vehicle, and the physical exhaustion from having to do two road courses on one weekend. 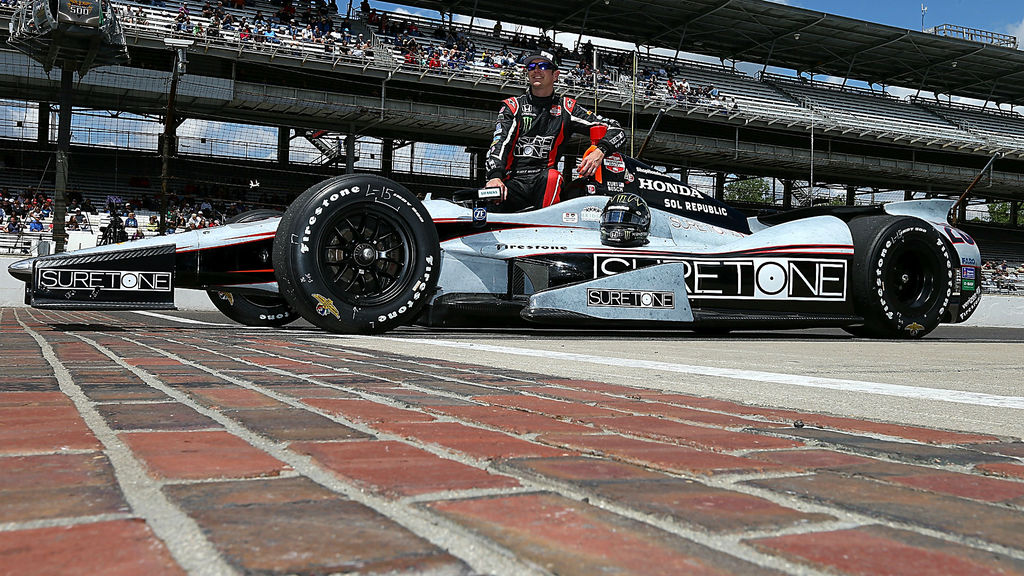 In several interviews, Kyle Busch has shown interest in getting to drive an open-wheel race car for the Indianapolis 500. His brother Kurt Busch did so in 2014, becoming the fourth and most recent driver to run the Memorial Day Double. As for his opinion on the current NASCAR – IndyCar doubleheaders, Kyle said that he views anything good for racing as a good thing in general, so he would certainly not mind seeing more events like that.

The Volkswagen Vizzion Concept Is The Sedan Of The Future

Among the cars featured in Volkswagen's I.D., the electric Vizzion concept is the most futuristic ...

NASCAR Is Really Set On This Whole Flying Car Thing

Do flying cars exist? No, they do not. But that has not stopped the automotive industry from ...

When Alex Bowman, the most recent winner in the Cup series, partnered with the No. 48 Hendrick ...