Lando Norris made his country proud when he broke a record on Formula 1’s return to the track in July. The British driver made an impressive run for the podium, and in doing so, managed to break a record held by the legendary Lewis Hamilton. 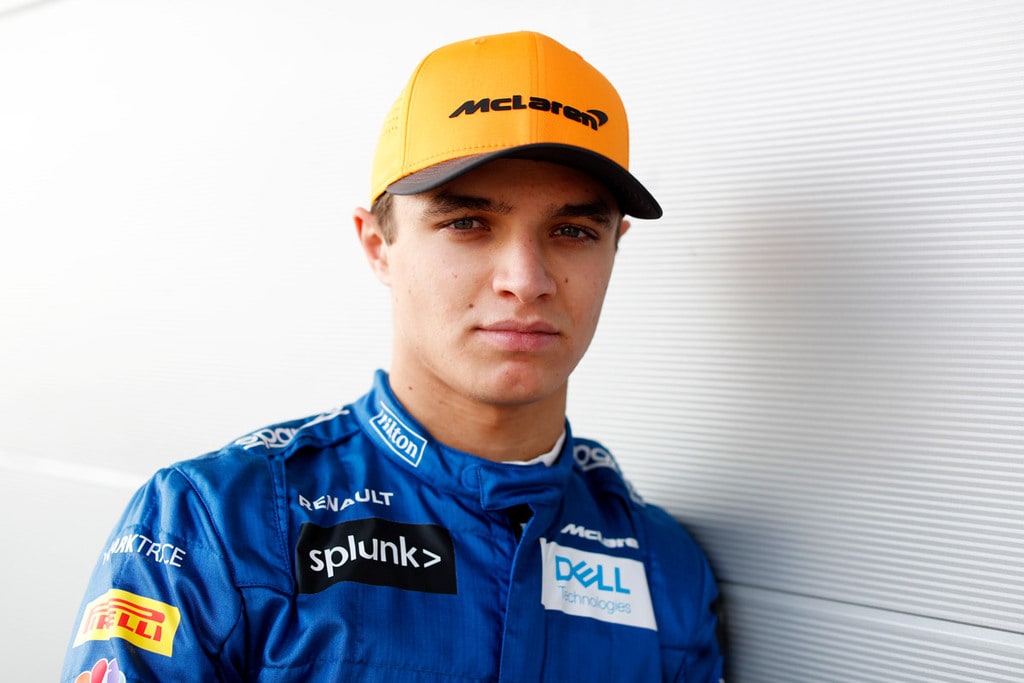 Kicking Things Off in Style

Formula 1 kicked off its 2020 season with a bang thanks to an exciting race in Austria. We are just one race in, and there is already a new British record as Lando Norris became the youngest Brit to secure a podium finish at 24 years old. He beat Lewis Hamilton’s record, setting up what appears to be an exciting future for the young driver.

Fighting for the Podium

Things weren’t easy for Norris to make it onto the podium, and he had to drive his car to its limits. Norris entered the hunt for a podium place late in the race when it was clear that Hamilton was getting a five-second penalty. The penalty would be awarded at the end of the race, so the chasing pack knew they needed to be within five seconds to leapfrog Hamilton. That’s when Norris put the pedal to the metal, earning the fastest lap of the race and securing his podium spot by just 0.2 seconds. 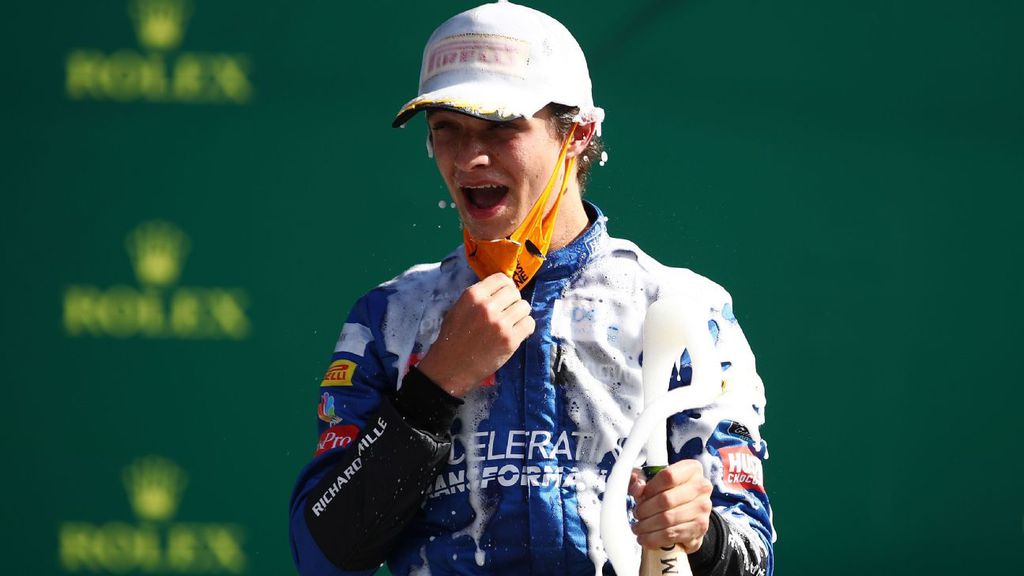 Norris acknowledged a podium place was better than McLaren had expected. McLaren has been a struggling team for many years, but the team knew it had a fast car for the beginning of the 2020 F1 season. Norris said it was an unexpected bonus to finish on the podium, but he’d gladly take it.

This is just the beginning for Norris and McLaren as the driver and team look to make an impact at the championship end of the standings. McLaren might have been down and out for years, but it seems like the iconic racing team has found its groove once more.

When the Dodge Scat Pack debuted in 2015, the name Scat Pack was already ingrained in Mopar ...