World champion Lewis Hamilton hopes to take part in the Abu Dhabi Grand Prix on December 13, 2020. There are uncertainties over this participation after he displayed health issues prior to the Sakhir GP in Bahrain. 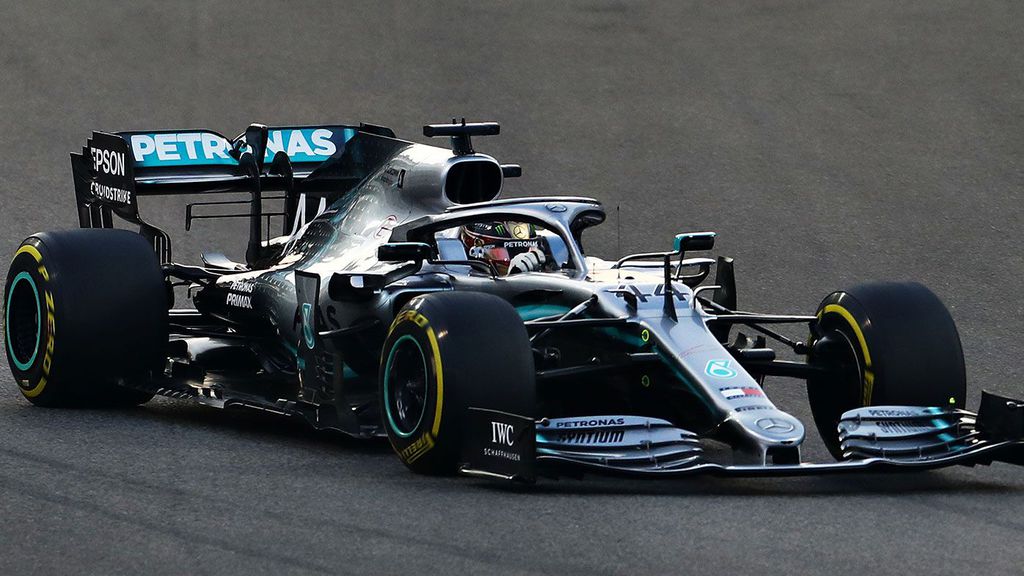 His case got even more complicated due to the strict health protocols implemented by the United Arab Emirates authorities, which includes a 14-day quarantine for all new arrivals. Fortunately, an exception was made for Formula One under the condition that the entire delegation will travel under controlled conditions before accessing the “bubble” around the race track.

Lewis Hamilton Must Cover the Criteria of Two Government Entities

While Hamilton has the option to travel via private jet, he will still have to obtain a special dispensation from the Abu Dhabi authorities. However, this isn’t the only bureaucratic conundrum that he must solve before being apt to race in 2020’s last Grand Prix. 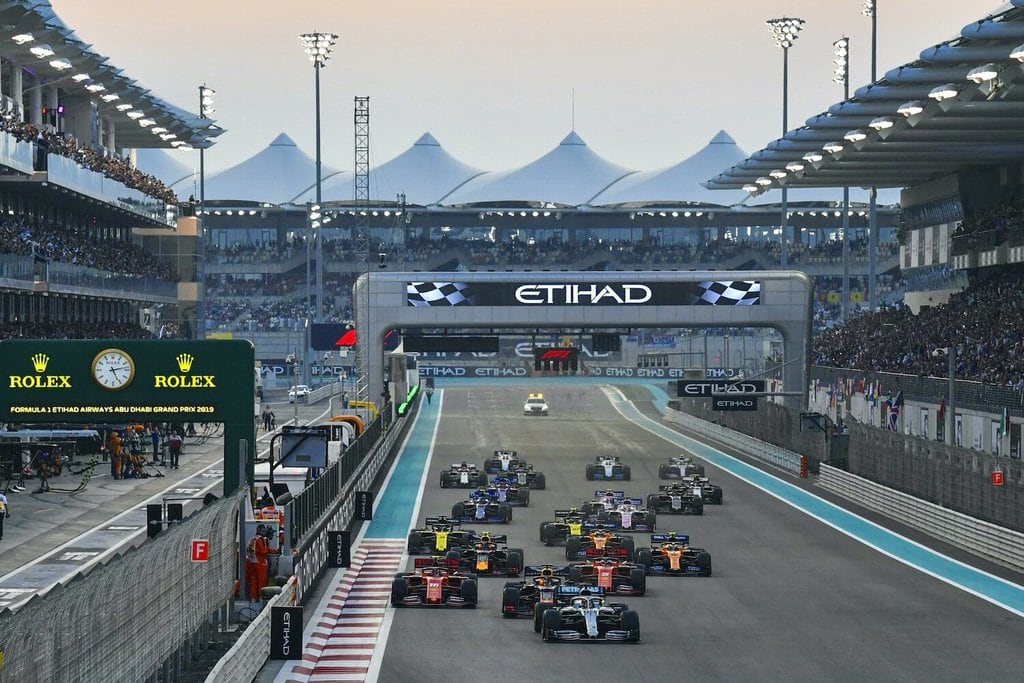 The British racing driver must also prove to the Bahraini authorities that he is healthy and fit to travel and leave the country. It’s only after he manages to comply with the criteria of both Middle Eastern states that Hamilton will be allowed to race on the Yas Marina Circuit.

Both Mercedes and Williams Are Left in Limbo

This puts the teams of Mercedes and Williams in a complicated position as both need to learn as soon as possible whether Lewis Hamilton will be able to travel and reach the Emirates by Friday, December 12th, so they can decide which car will be driven by George Russell. 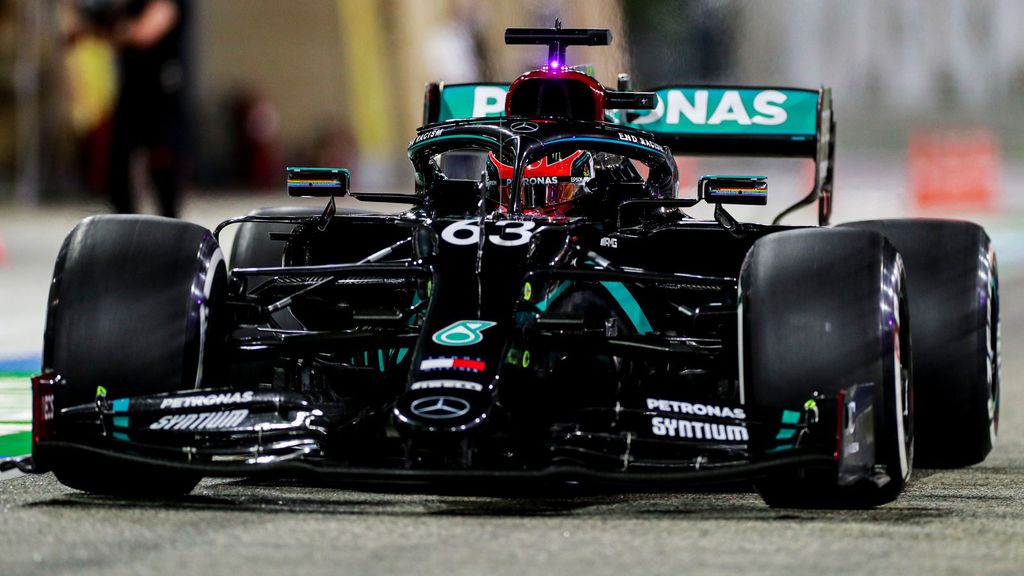 If the champion’s car is vacant by Friday, Mercedes can opt to use the services of reserve driver Stoffel Vandoorne until the arrival of Hamilton, and therefore not disturb Russell’s preparations with Williams. 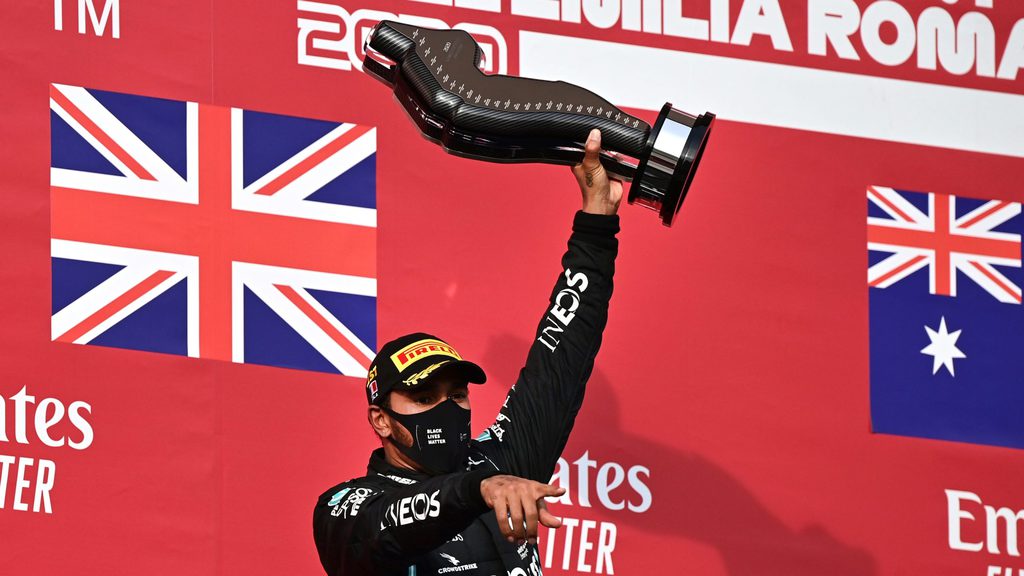 Lewis Hamilton has secured his seventh world title since the Turkish Grand Prix in November. However, his absence from the year’s last competition would leave a sour taste for all Formula One aficionados who would want to see the reigning champion on the track.

Despite A Vast Collection Of Super Cars, Lewis Hamilton Only Drives Electric Off The Track

Lewis Hamilton could be forgiven for being obsessed with driving fast, gas-guzzling cars. However, ...