Leading From The Front

In just the fourth race of the Formula 1 calendar, it looked like Hamilton had already wrapped up his next world title. The British driver led from the front from the very beginning, although he did concede he was pushed to his limits by his teammate, Valtteri Bottas. There didn’t seem to be too much trouble for Hamilton until he got to the final lap of the race. 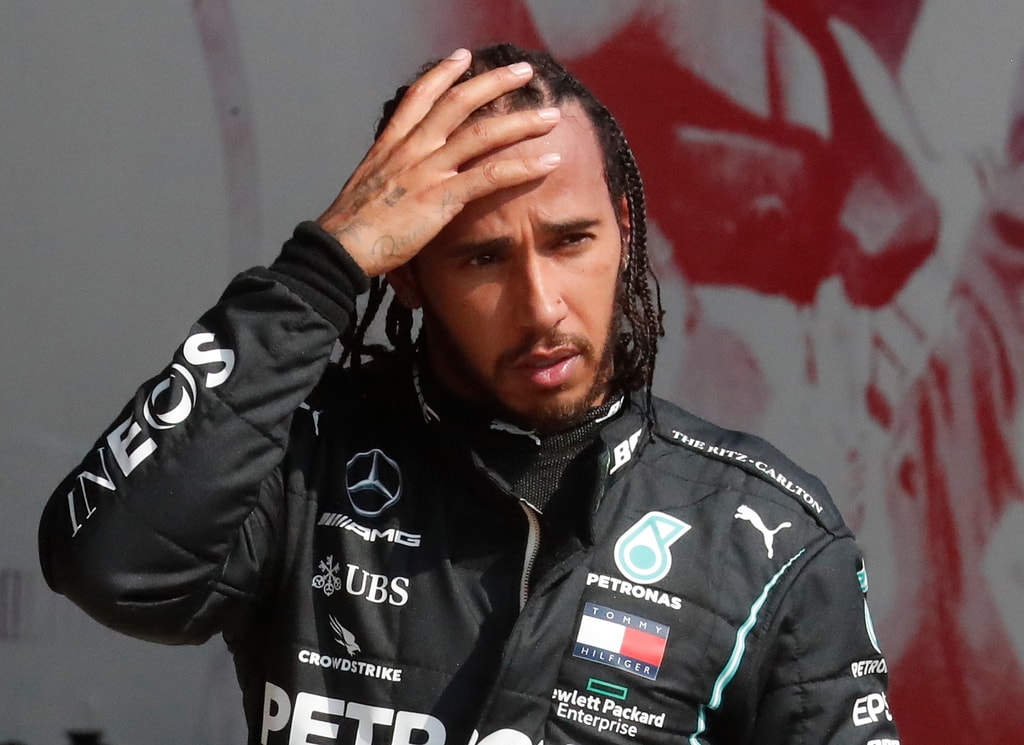 On the final lap, Hamilton’s tire blew with half of the lap left to complete. If it wasn’t for the fact Bottas’ tire had also burst a few laps earlier, Hamilton’s place at the front could have been in danger. As it was, Hamilton managed to limp home to victory. The driver said his final lap with just three tires was “one of the most challenging laps I have ever had.”

At the following race weekend, the 70th Anniversary Grand Prix, also in Silverstone, Hamilton again had tire troubles. He was chased down by Max Verstappen, who was on a harder tire compound to Hamilton and Bottas.

Mercedes was expected to dominate again, but even after switching to hard tires, Hamilton and Bottas struggled with blistering. That left Verstappen to lead from the front and show the rest of the pack that Mercedes isn’t entirely invincible after all.

It is now up to Lewis Hamilton to respond to the latest challenge from Max Verstappen. Their rivalry could get interesting if Mercedes continues to burn out its tires too quickly.

The History Of The Mini Cooper Is A Mini Adventure

Like most household car names, The Mini brand has had a rich history and its evolution is ...