Kevin Magnussen got to say goodbye to his team members at Haas during his final race weekend. The Dane is leaving Formula 1 and is preparing to race sports cars in the United States for the Chip Ganassi Racing organization. During his four years at F1, Magnussen got a podium on his debut for McLaren in 2014, signed with Haas, and made a total of 119 starts. Because the racer was with Haas for the major part of these four years, he was happy to learn that he would be able to experience a final weekend with his team. 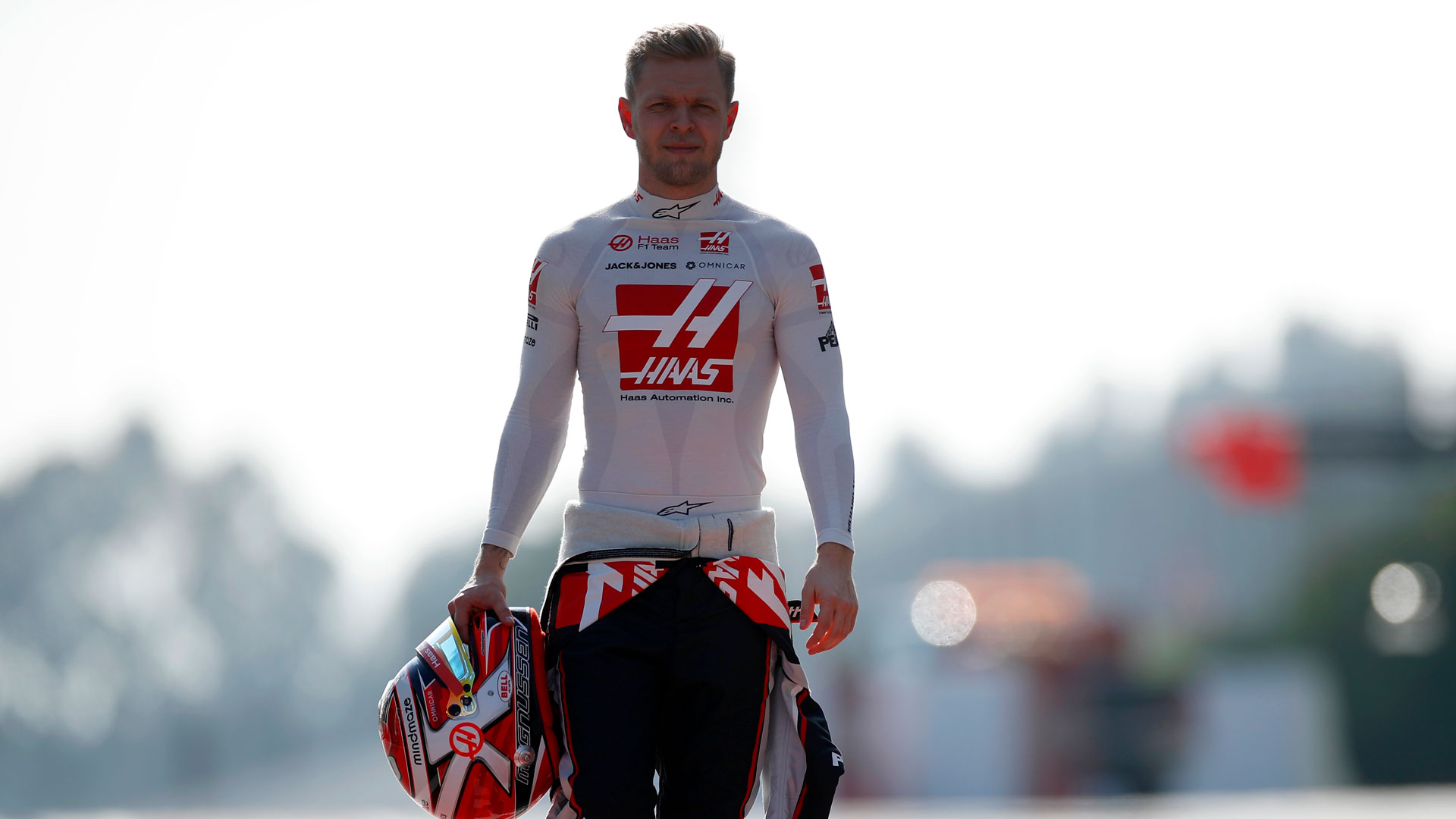 After finishing 18th at the Abu Dhabi Grand Prix, Magnussen said that he felt mixed emotions but was happy to have raced in Formula 1 because it was his childhood dream. He said he also felt sad to leave with such a bad performance, adding that he felt he was not really racing but rather just driving around. Still, he was glad to get the opportunity to say goodbye to the team, admitting that they had a good time and he really enjoyed creating great memories with everyone during the past four years. Then, he wished them all the best and promised he would root for them.

While Magnussen admits he will miss the people he has worked with at the Haas team, he said he is happily moving on from the feeling of not being able to fight for victories. He explained that he is a racer who likes to win and has not been able to get even remotely close to a victory. Now, the Danish driver looks forward to going back to a winning situation where he can go to races and just focus on winning each race and thinking about the championship throughout the year. 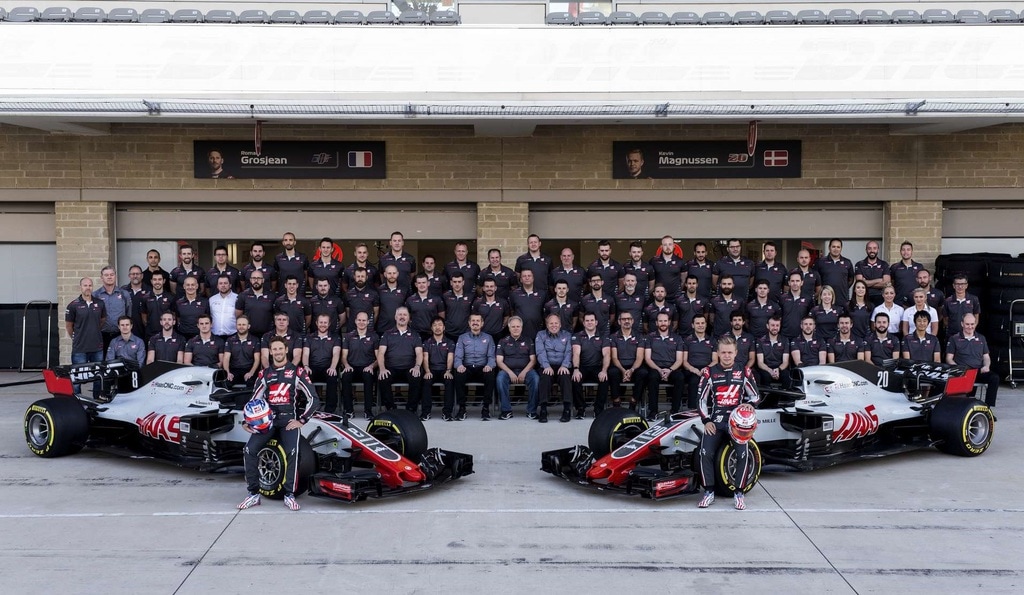 Magnussen was clear that he was not going to miss the low points in his Formula 1 career, and he expressed regret that he was not able to put himself in a position where he could race with a car that would win races. Still, he said he was very grateful to get the opportunity to race in F1, which was a childhood dream of his that came true.

The Best Trucks To Buy For Towing

Pickup trucks just seem to be getting better and better when it comes to their towing capacity. For ...

Grid Girls Are Out, Grid Kids Are In On The Formula One Race Track

This year, Formula One bosses announced their decision to get rid of the grid girls on the Formula ...