The visionary brand Mercedes has undergone an intriguing modification in its F1 line, which seems to give it an extra benefit on the turf. They have turned their rear suspension system to boost top speed by reducing drag. For this, while on the straights, the back end of the car drops down at high speed. According to the Red Bull team, this effective change played a key role in Mercedes’ advantage at the recent Turkish Grand Prix. 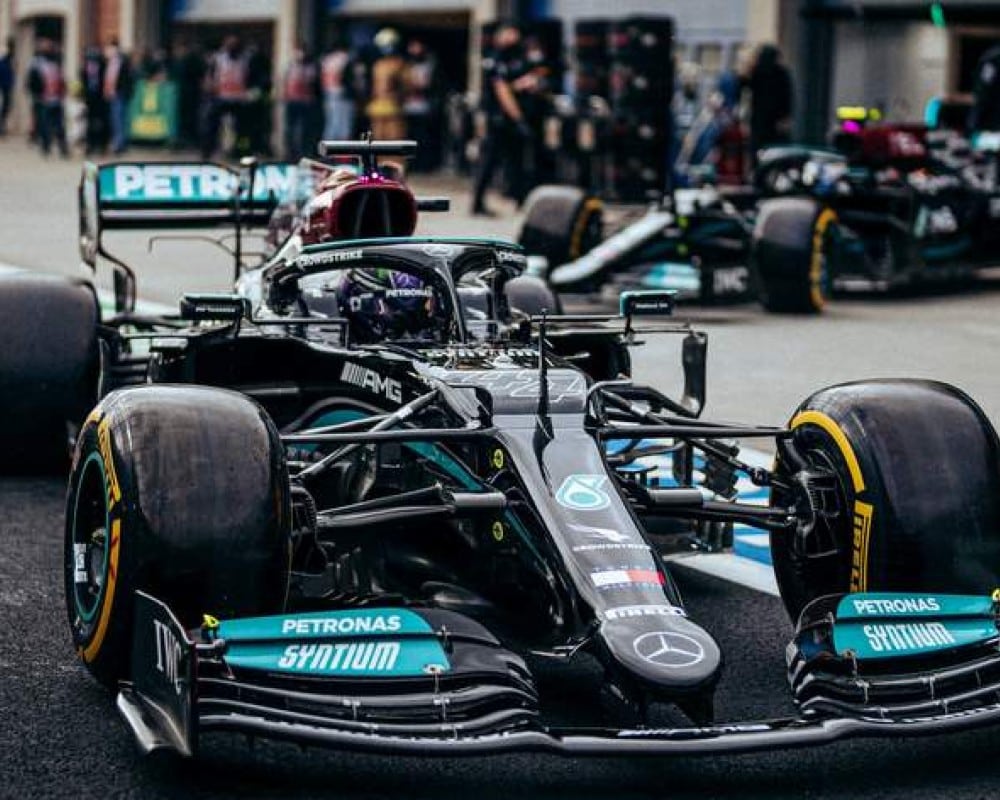 According to Christian Horner, the Red Bull team boss, the venue of Istanbul of the recent Turkish Grand Prix, was actually perfect for the new Mercedes concept. The turf of Istanbul had long straights and a lot of medium-speed corners. In this specific type of circuit, Mercedes’ modified rear suspension optimized a straight-line device. The way in which the rear of the car lowered on the circuit, was the defining moment. It was the Turkey track, which played to the strength of the brand and its new innovative modification.

Horner believes that some upcoming venues on the calendar will be undoubtedly perfect for this modified Mercedes idea, with their specific straights of the circuits. But this is not necessarily the case on American circuits. As per Horner’s assumption, the rear suspension will have lesser influence here as the higher speed turn is much harder on the US track, due to lack of enough variation between straights and the top corner speeds. But on the tracks like Jeddah, the same technic could be quite powerful with the straight-lined car. 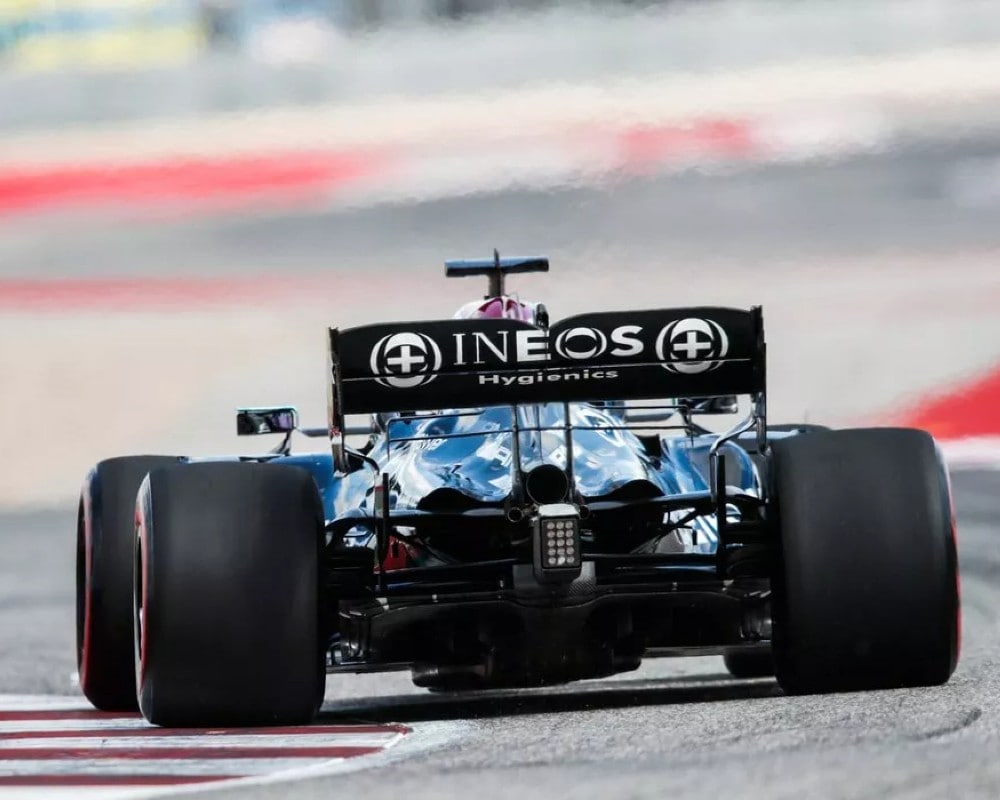 The Red Bull team is quite confident in believing that this new rear suspension design of Mercedes doesn’t break any F1 regulation. As Horner recollects, this is something that has been used in past a number of times. Though they admitted that, an extreme version of the technique was witnessed on the Turkey circuit, which is almost not allowed. Historically in this super-competitive sport, even small marginal gains have been added to bring out the best possible performance, and Mercedes has probably overpowered its competitors this time.

You know what they say: all good things must come to an end. It seems like that phrase couldn't be ...

There’s nothing more stressful than running to the store to grab something, before realizing that ...