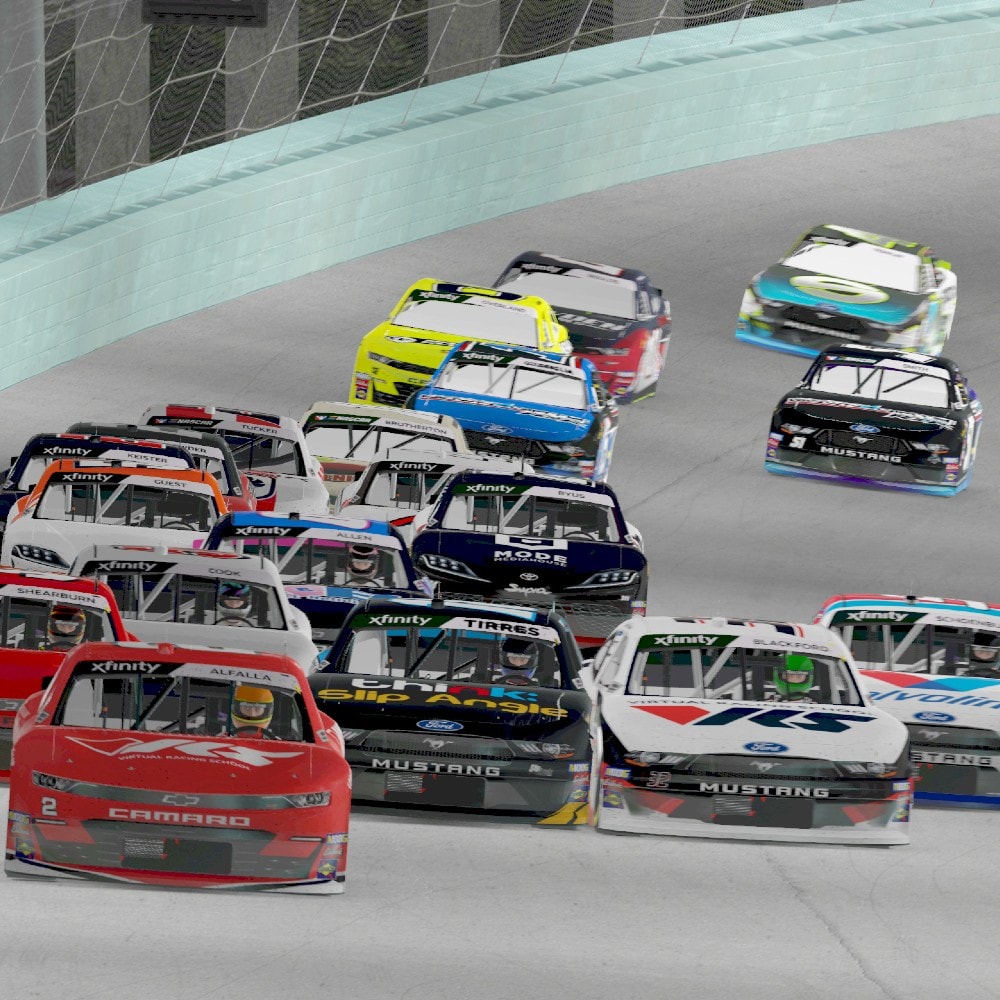 Who says virtual reality is just for relaxing or a meager escape zone? So much so, that it can make the participants quit or retire early to shift their attention on actual matters. If you are confused, ask any esports driver. These virtual reality professionals are the e-NASCOM racing series drivers. Recently, the workload of actual mundane life is starting to get the better of their virtual professional roles, and many of them have announced early retirements from the e-tracks.

The e-sports drivers include those born in late the 1990s and 2000s. This means these on-screen sports professionals are actually balancing their gaming routine with college lectures and high school classes. Before logging into the simulated world of virtual racetracks in the evening, they have to manage all the school and work obligations on a daily basis. For the 40 drivers from the field of e-NASCAR Coca-Cola iRacing Series, this stressful mundane balancing is becoming a hindrance to compete at sim-racing’s highest level. 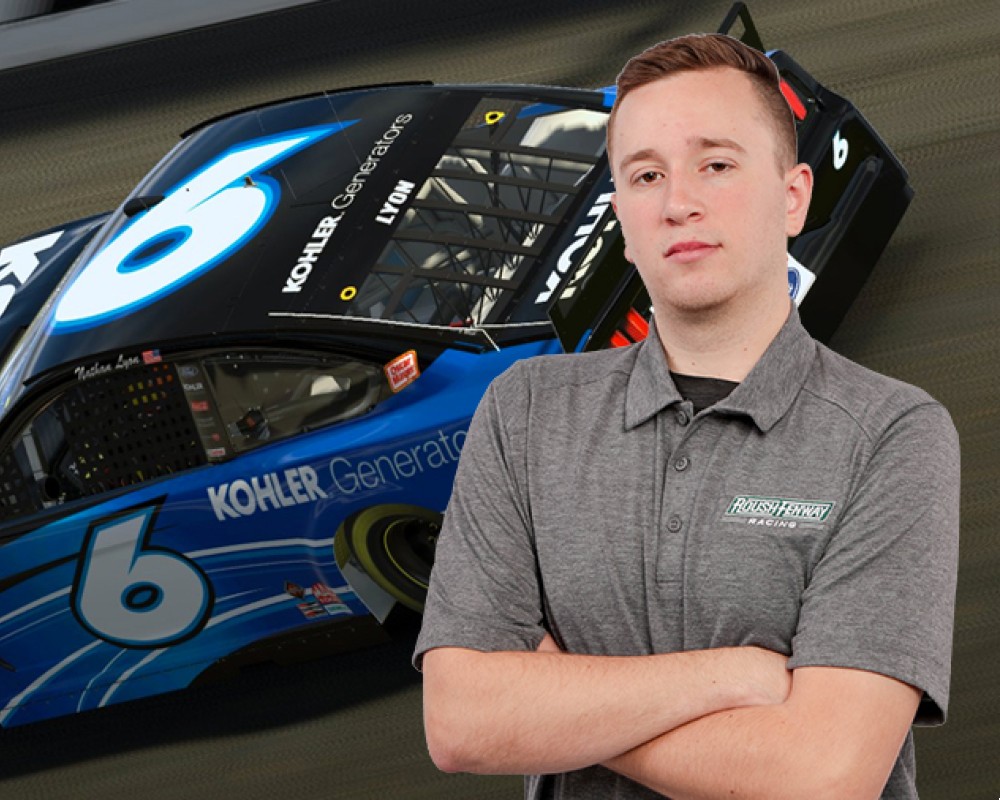 Nathan Lyon, the 24 years old successful sim racer from St. Louis has been balancing his college and the e-NASCAR series life so far. But the pro-series winner recently announced that this 2021 season would be his last top-level NASCAR sim racing for now. Though he didn’t use the word ‘retire’ directly, he admitted that he is unsure whether he would be able to come back to the virtual track in the coming five years.

The age-old tussle between professional commitment and following a passion is present here too! A meteorology major in real-life, Lyon is passionate about everything related to the weather and wants to go storm-chasing someday. But like a true professional, he has never set aside his commitment to esports. But the demanding schedule of the Coke series has made him realize that he is going to run out of time and lose the actual life opportunities present out there. So between chasing cars on screen, and chasing his dream of life, Lyon has chosen the latter, and without any regret.

The major change to the NASCAR and IndyCar schedule last year made the impossible happen, and on ...

Mercedes-Benz to Launch Its Own High-Speed EV Charging Network

As electric vehicles are gaining more popularity these days, the necessary charging infrastructure ...

It’s no exaggeration to say that Subaru is one of the most loved cars in the U.S. Many people will ...