A NASCAR racer is scheduled to drive the No. 10 Ford for Stewart-Haas Racing next year. The owner of the racing company, Tony Stewart, made the announcement in what many are calling “the worst-kept secret in NASCAR.” 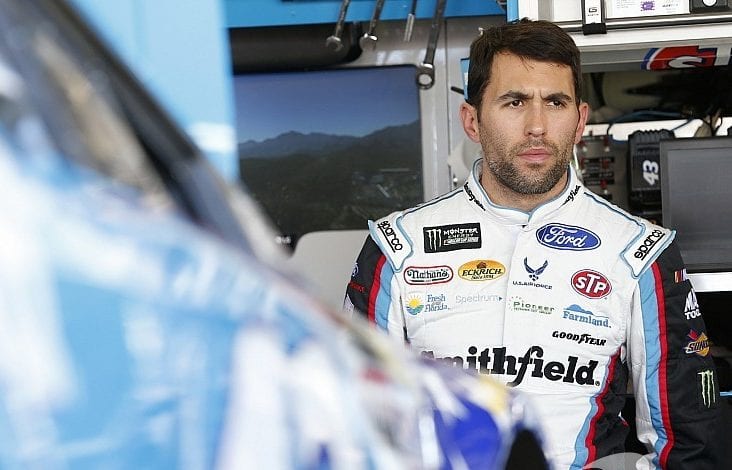 Aric Almirola officially became the driver of Stewart-Haas Racing’s No. 10, just in time for the 2018 edition of the Monster Energy NASCAR Cup Series.

After Danica Patrick had driven for Stewart-Hass Racing since 2013, Almirola ended up replacing her.

“This is an unbelievable day for me to have this opportunity,” the driver said. “I’ve worked my whole life, my whole career for an opportunity like this – to come and be a part of a championship organization.”

“I think you (Stewart-Haas Racing has) won two of the last six championships and going for a third this year at Homestead, so I couldn’t be more excited about this opportunity and to continue my relationship with Tony.” 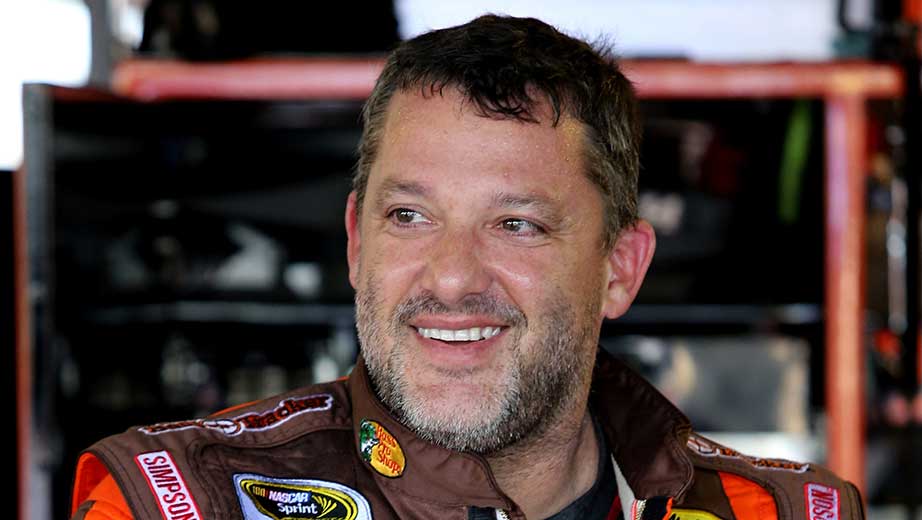 Almirola was particularly excited by this opportunity, especially seeing that he and Stewart go a long way back.

In fact, many will be surprised just how far back they go. According to Almirola, Stewart “befriended me and took me under his wing.”

“I spent a lot of time down in Florida at New Smyrna Speedway and Lakeland testing Tony’s race car and running a lot of laps, so he’s really been a great friend and somebody I’ve really looked up to in the racing world, and to have this opportunity to drive for him is very special.”

The 33-year-old NASCAR racer left Richard Petty Motorsports in exchange for SHR. After 212 starts in the No. 43 entry, Almirola won once in his career at the Coke Zero 400 in 2014. 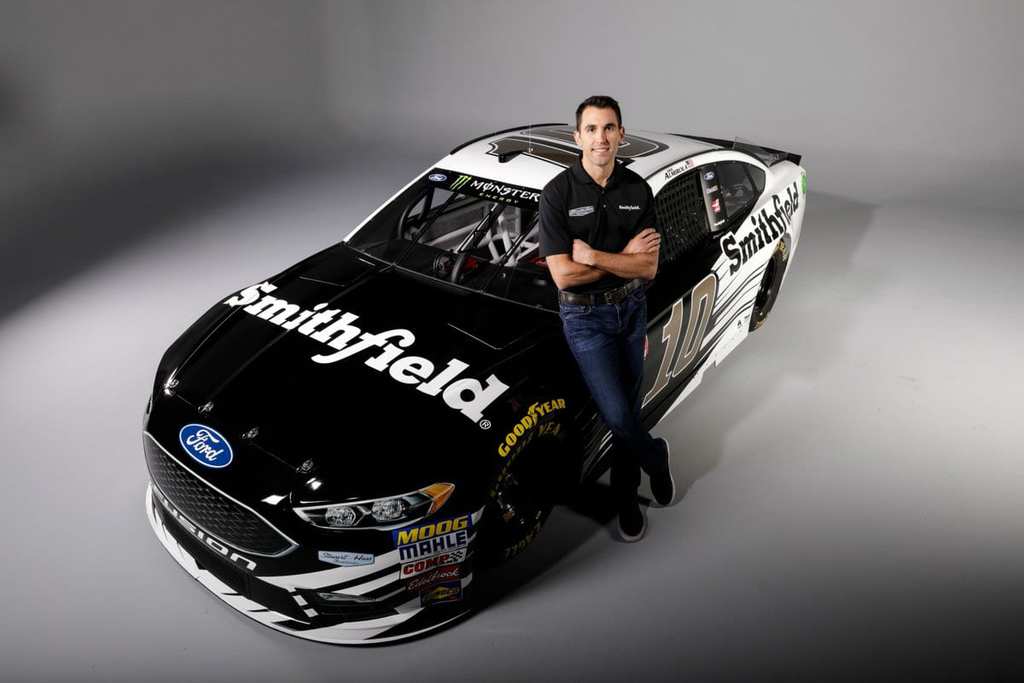 “I’m [really] excited to have him on board. I’ve known Aric for a long time,” Stewart said. “We were teammates at Joe Gibbs Racing for a brief period and we’re really good friends, too. We go to dirt races together and hang out and I think this is an opportunity we’ve both been looking forward to for a very long time.”

Watch Out Tesla, This Start Up Is Looking To Take Over The EV Market

The electric car revolution continues to gain momentum, with Tesla being at the forefront of the ...

3 Most Luxurious Car Interiors of 2021

There is a reason why brands like Rolls-Royce and Maybach have been at the top of the best luxury ...