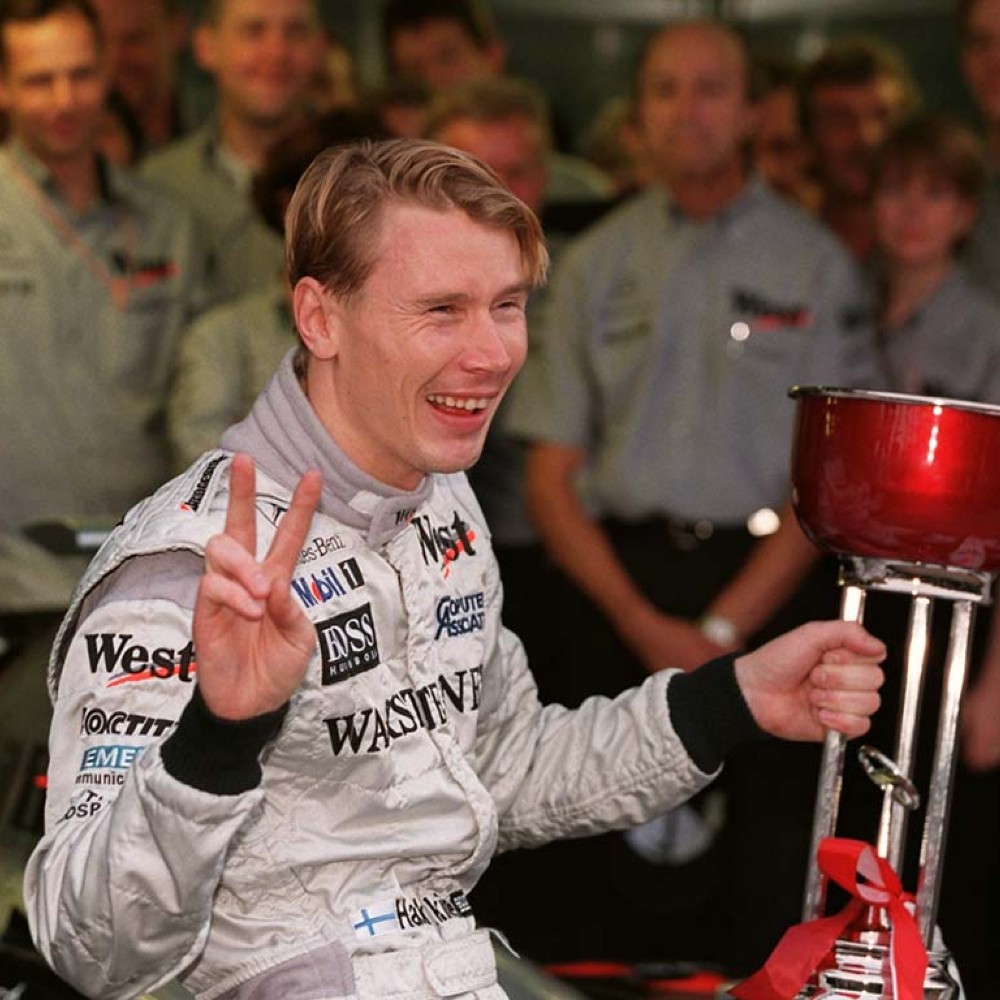 F1 drivers are hugely popular and celebrated all around the world, but only a selected league of them can make their everlasting mark with their exciting racing styles and charismatic manners, becoming the greatest figures of motor racing. Here are the nominees of the coveted MotorSport Hall of Fame Award for 2022.

Mika Häkkinen snatched the title of the “Flying Finn” from Keke Rosberg with 20 racing victories and two F1 world titles during his blistering period of McLaren’s success. Finnish driver Häkkinen swept through junior racing titles before entering F1 with Lotus in 1991. He hit his peak form with McLaren’s introduction of the almost unstoppable MP4-13 combination in 1998. Häkkinen snatched the title for two consecutive years. Häkkinen’s quirky cool-headed character and relatively low-profile demeanor helped fuel his iconic cult status amongst the F1 aficionados. 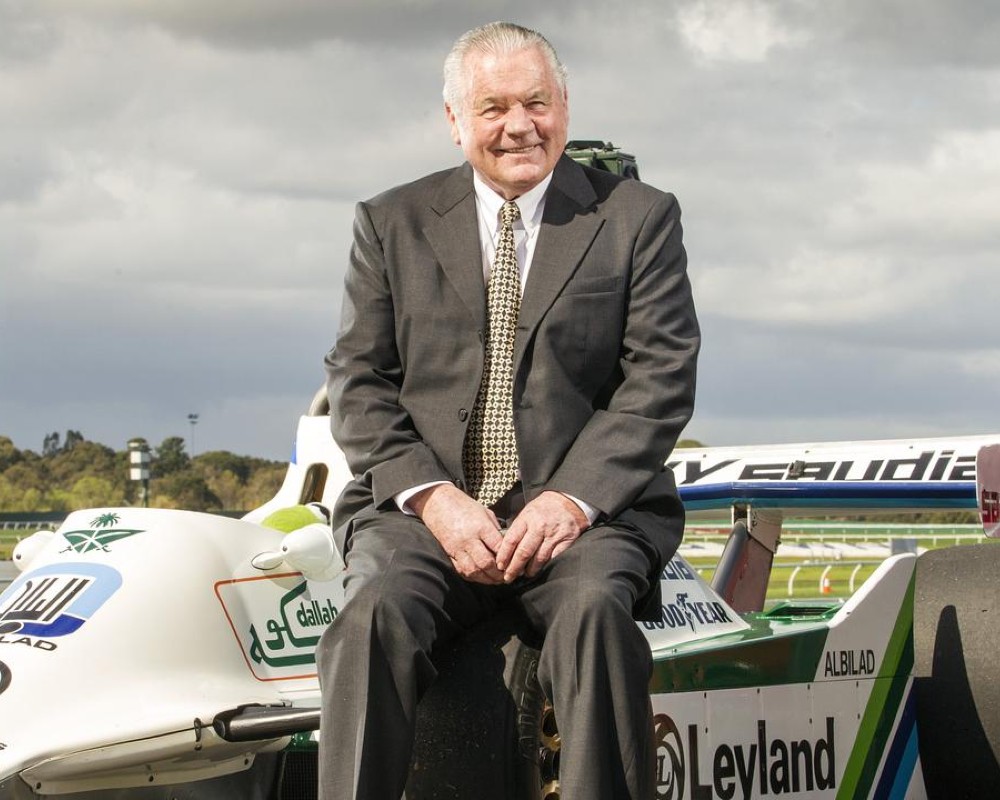 The son of Australian national racing hero Stan Jones, Alan Jones fought his way up to the junior series in the UK, eventually showing his talent to Frank Williams. With Williams choosing him as the perfect leader for the team, Jones became one of the most potent F1 forces in 1979. The archetypical Grove/Didcot driver was well-known for his strength and determination. After a classic battle on track with Nelson Piquet, Jones bagged the 1980 world racing championship. He’ll always be remembered as the living embodiment of the brute racing force of Williams during the 1980s.

Brilliant Argentinian racer Carlos Reutemann enjoyed sweet success almost all along his top-level racing career, by taking podiums at Brabham in his second season and a following hat-trick of wins. More victories followed suit during 1976-1978. At Caesar’s Palace in 1981, while he was in the third position for the final round, trying to overtake the first two, Reutemann fell down the field quite inexplicably, before gearbox trouble left him in 8th place. The following year, he retired with two GP wins. But the magic and mystery surrounding him never faded. 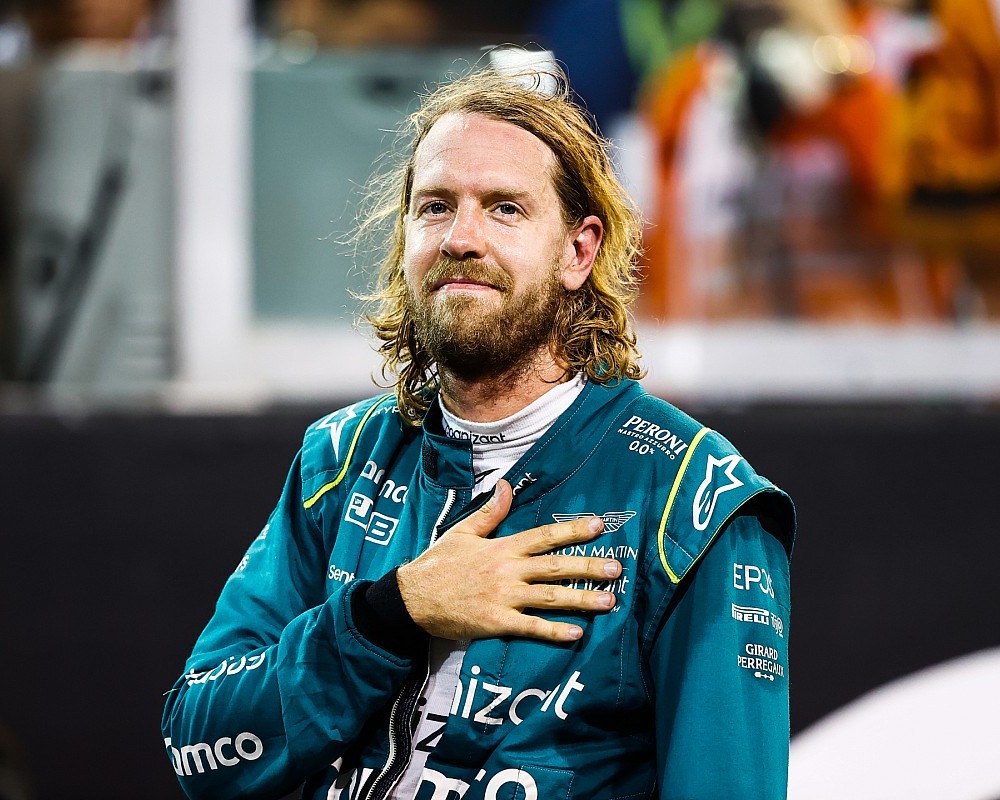 Sebastian Vettel showcased sheer brilliance during his early years, wrapping up almost all of his success in the first half of his career. After scoring a point in 2007 on his Indianapolis debut, this young German made racing history the next year, becoming the youngest-ever F1 winner in the Italian GP, at 21 years and 74 days of age. His dazzling performance earned him an instant promotion to the senior squad. He took four wins in 2009 and dominated the track in 2010. Vettel’s racing career got glittered with three more straight championships and records of nine consecutive wins in 2013, sealing his place as an F1 legend.

Throwback to the Best Supercar Concepts From the 1990s

The 1990s was a great era for cars, but it seems as though it could have been even greater. Car ...

British luxury car manufacturer, Bentley, is known for a few things; mainly for being the cars of ...

Amazon Plans to Extend the Destinations of Its Rivian Electric Vans

Amazon is already in a Christmas mood! The retail-delivery giant is expanding its fleet of Rivian ...