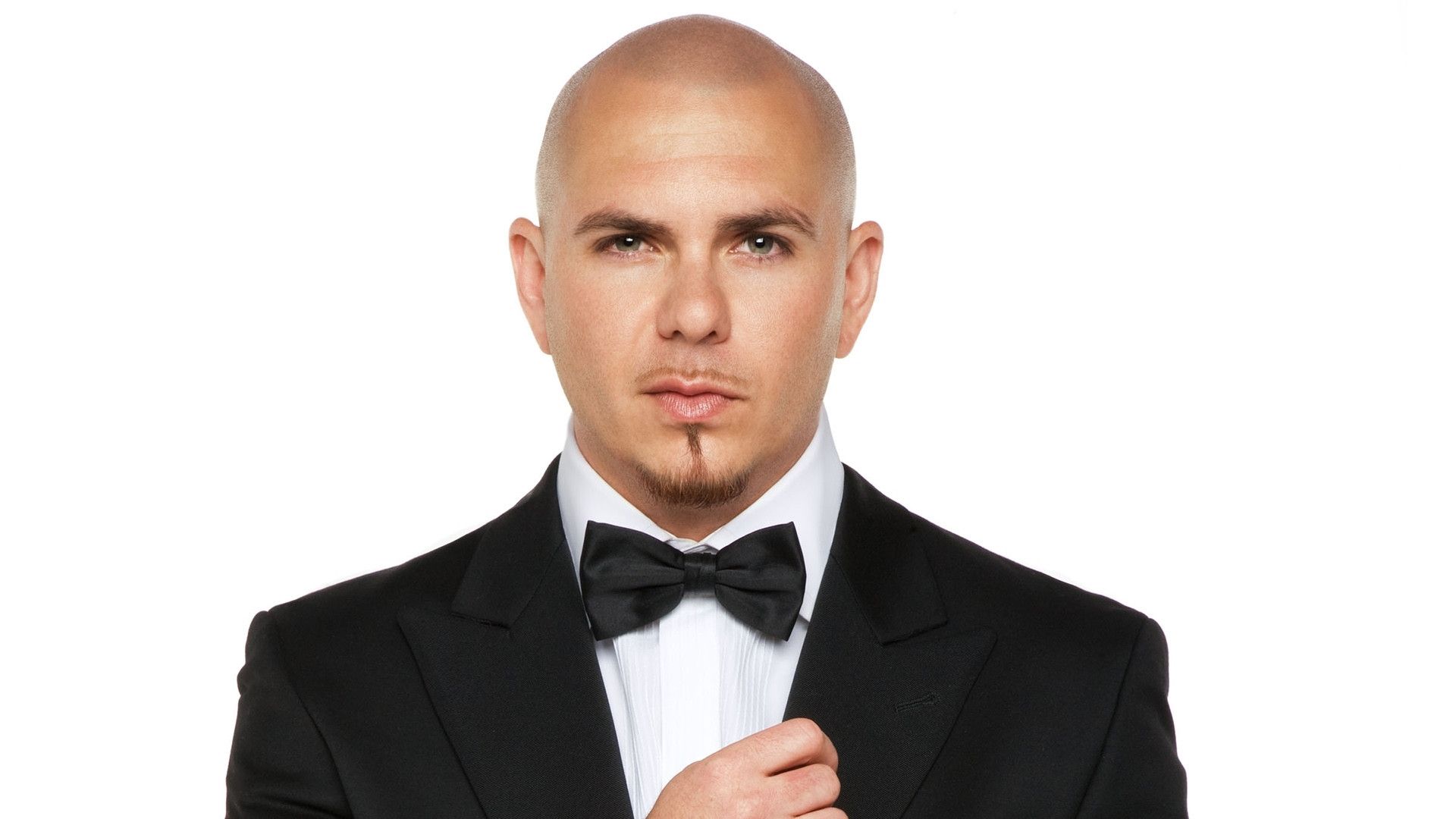 The whole world lifted a brow when Armando Christian Perez, better known as the rapper Pitbull, announced he became the co-owner of the Trackhouse Racing team that currently competes in the NASCAR Cup Series. Turns out, the singer had bigger plans than winning NASCAR races alone.

When asked about his recent NASCAR ventures, the Cuban-American singer said that he was aiming to start a revolution and attract a more diverse audience to watch the races. “This is a movement,” he said and expressed his hopes to take the sport and create a culture around it. Pitbull’s decision to become a team owner comes just months after NBA icon Michael Jordan and Denny Hamlin announced they were assembling a new team with Bubba Wallace as its driver. 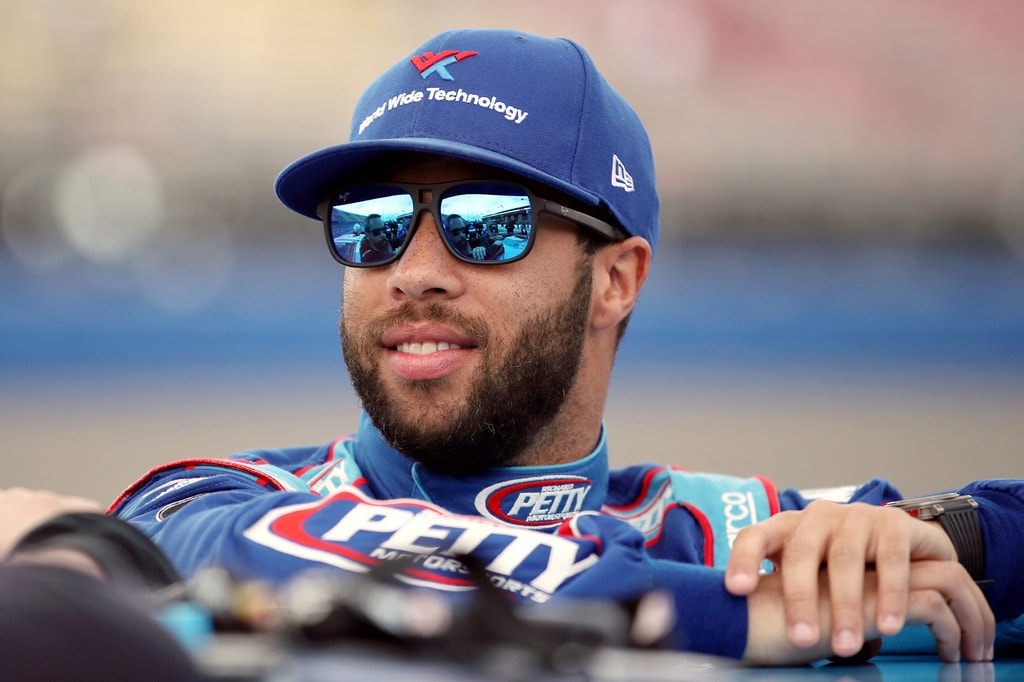 Wallace was excited to hear Pitbull, too, had entered the world of NASCAR. He said he sees it as a positive thing for the sport because it shows other minorities that NASCAR is worth investing in, especially after guys like Jordan and Pitbull are doing it. He says the game is changing, and a revolution is likely on its way.

NASCAR’s Finally on the Map

Bubba and his colleagues share the same opinion: NASCAR is finally on the map in many new areas with new fans starting to root for the sport. According to Pitbull, it’s important to spread awareness, and he is doing it through the universal language of music. The official theme song for the 2020 Cup Series was made by the talented rapper. 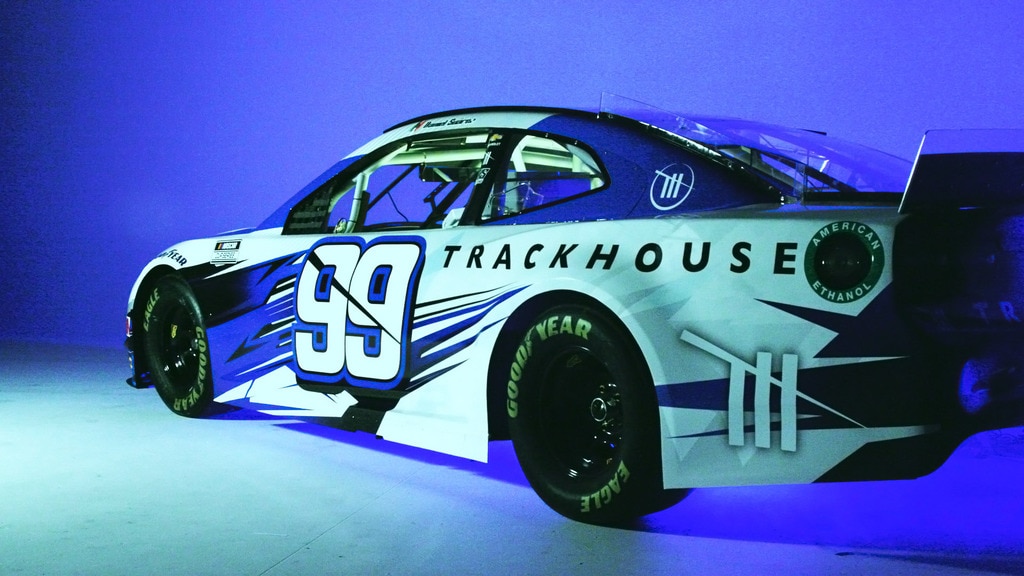 The Grammy Award-winning singer has a clear focus — let everyone know that if you work hard for your dreams, you can achieve them. That’s what he did and what Daniel did (the driver for Trackhouse Racing), and what they want to show through their team’s performance. Will they succeed? We’ll have to watch and see.

Meet The Gorgeous Formula One WAGS

You may wonder who the leading ladies are among some of the most favorite drivers in Formula One. ...

The last Kansas race and the victory Joey Logano scored there was the reason for strong reactions ...

The Touching Story Behind This Patriotic 1959 Ford F-series