Jac Haudenschild, the Wild Child, is planning to end his 45-year career in sprint car racing after 72 wins at the World of Outlaws NOS Energy Drink Sprint Car Series race. The legendary racer said he plans to drive for Rico Abreu Racing in several select events later this year. He would then retire at the end of the season. 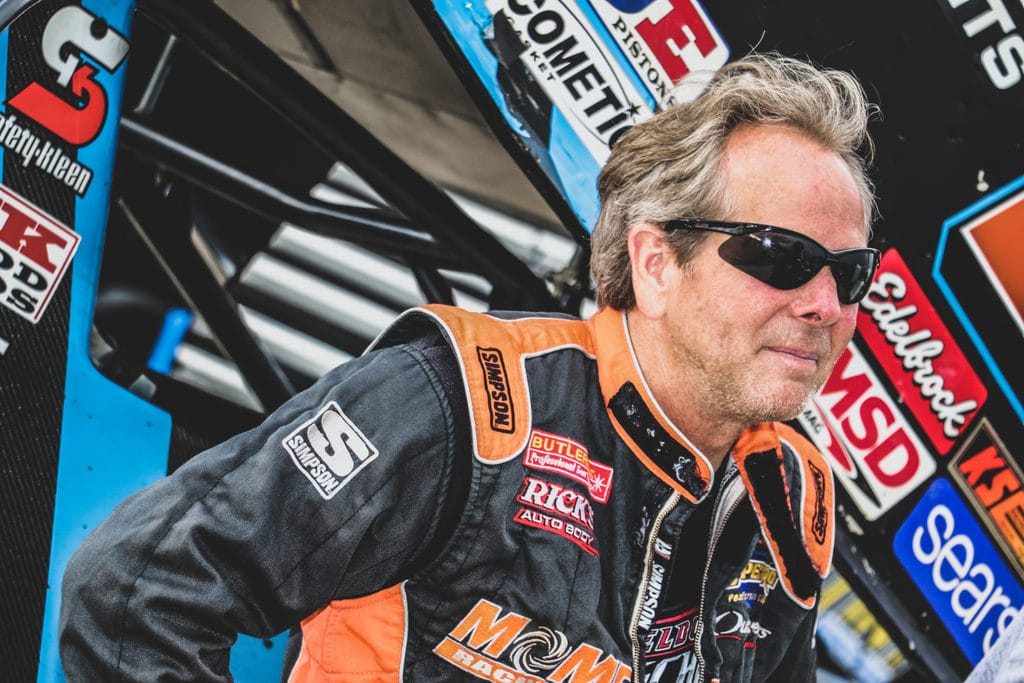 After saying that he was going to drive for Abrey a little bit, the Wild Child added that he had run his own car over the last several years, and it was pretty tough to do so. He mentioned that Rico Abreu had always allowed him to drive his car, and now that he is tired of running his own vehicle, Haudenschild could do a little racing with him.

Haudenschild will turn 63 this April, and he has driven for Abreu before. The pair teamed up in the past when Haudenschild claimed the victory in the 2018 Trophy Cup with Abreu’s car at Thunderbowl Raceway in Tulare, Calif. 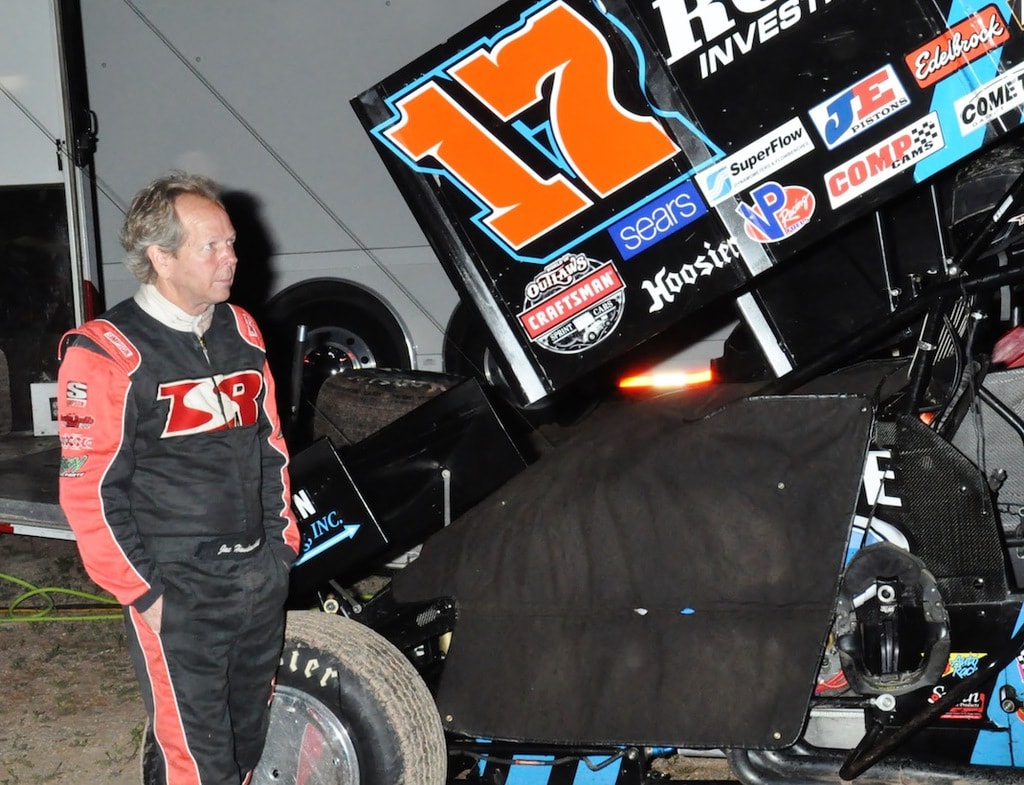 Once Haudenschild hangs up his helmet, it would be the end of one of the most amazing all-time sprint car careers. The Wild Child has more than 300 victories, including in events such as the Gold Cup Race of Champions, the Kings Royal, the Mopar Million, Australia’s Grand Annual Sprintcar Classic, and Ohio’s Eldora Speedway’s inaugural Big One in 1993.

Jac Haudenschild made his debut in racing back in 1974 at age 15. He won his first sprint car feature one year later at Lakeville. It was the first of many for Haudenschild. He said he was going to miss a lot of things and getting in a top-notch race car for his last year was going to feel great to him. The driver said he was looking forward to the races in California and Vegas, as well as both the Kings Royals at Eldora. Haudenschild added that the thing he would miss the most was the fans.

We have all heard about software updates for our gadgets, be it our phones or electric cars. It has ...

As an avid weekend driver, and one who likes to put the pedal to the medal every now and then, ...

After a long successful NASCAR Cup Series, the 33-time winner Kurt Busch is about to start fresh ...