Many of us have dreamt about getting behind the wheel of a Lamborghini, but there’s just one problem – the price. The Italian supercar doesn’t come cheap, but now Xiaomi might have created the perfect solution for Lamborghini fans. Xiaomi’s new Ninebot GoKart Pro may be the first affordable Lamborghini in history. 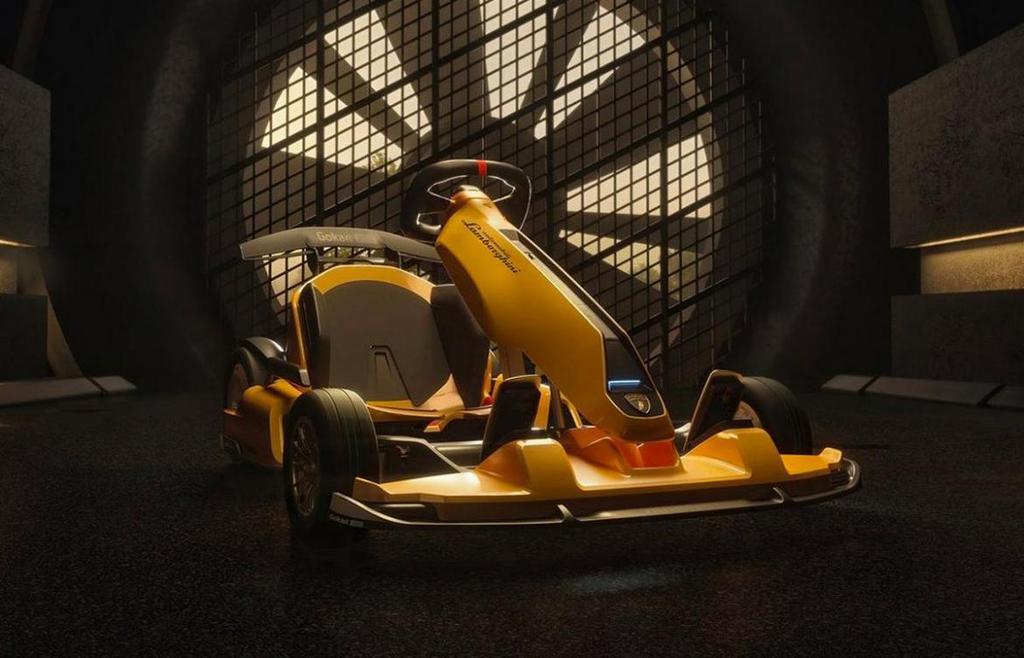 One of the main reasons why people spend so much money on owning a Lamborghini is the fact they can have so much fun racing them. Xiaomi is not only bringing a fun driving machine to fans but also one that doesn’t cost a fortune and even runs on an electric motor.

There is an added bonus, and it has brought the vehicle to its customers in partnership with Lamborghini. The Chinese tech giant decided to do something special for its 10th anniversary, so it decided to bring out a gokart that was endorsed by Lamborghini.

That vehicle is, of course, the Xiaomi Ninebot GoKart Pro. This release comes hot on the heels of the world’s first mass-produced transparent TV also launched by Xiaomi. 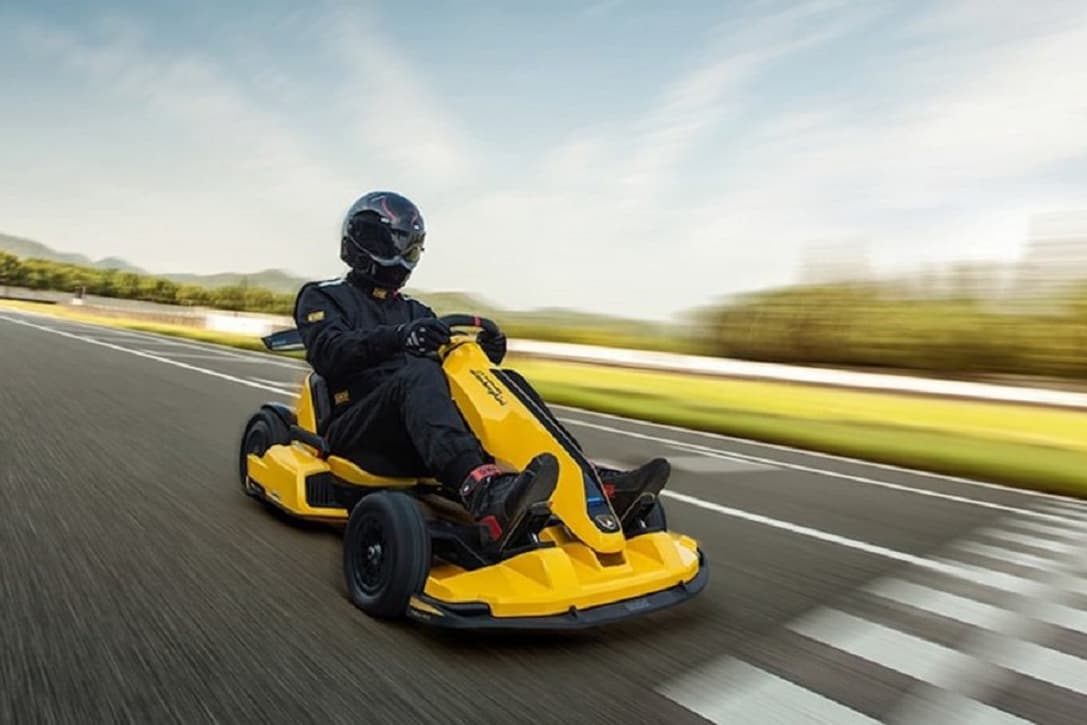 The Ninebot kart displays the iconic ‘Giallo Orion’ badge that all official Lamborghinis have, and it comes with some pretty nice extras. Thanks to the spoiler and paintwork, this kart feels very much like a vehicle made by the famous Italian manufacturer.

The aerodynamics and seat make the Ninebot GoKart Pro look just like a Lamborghini, but that’s not all. It also sounds like a Lamborghini thanks to an audio emulation system that recreates the sound of the engine roaring.

Unlike most Lamborghinis, the Ninebot GoKart Pro is likely to cost around $1,479, which is just a fraction of the cost of the supercars. It’s not known when exactly the kart will be hitting the US market, but it’s expected to fly off the shelves when it does.

She might still only be 16 years of age, but Hailie Deegan is already being tipped to be the future ...

Peugeot is one of the world’s most renowned automotive manufacturers. The brand is a synonym of ...

This Futuristic Car Was Used To Deliver Pizza – Now It’s For Sale!

Over the years we've seen some pretty amazing classic cars re-enter the market. In fact, a simple ...