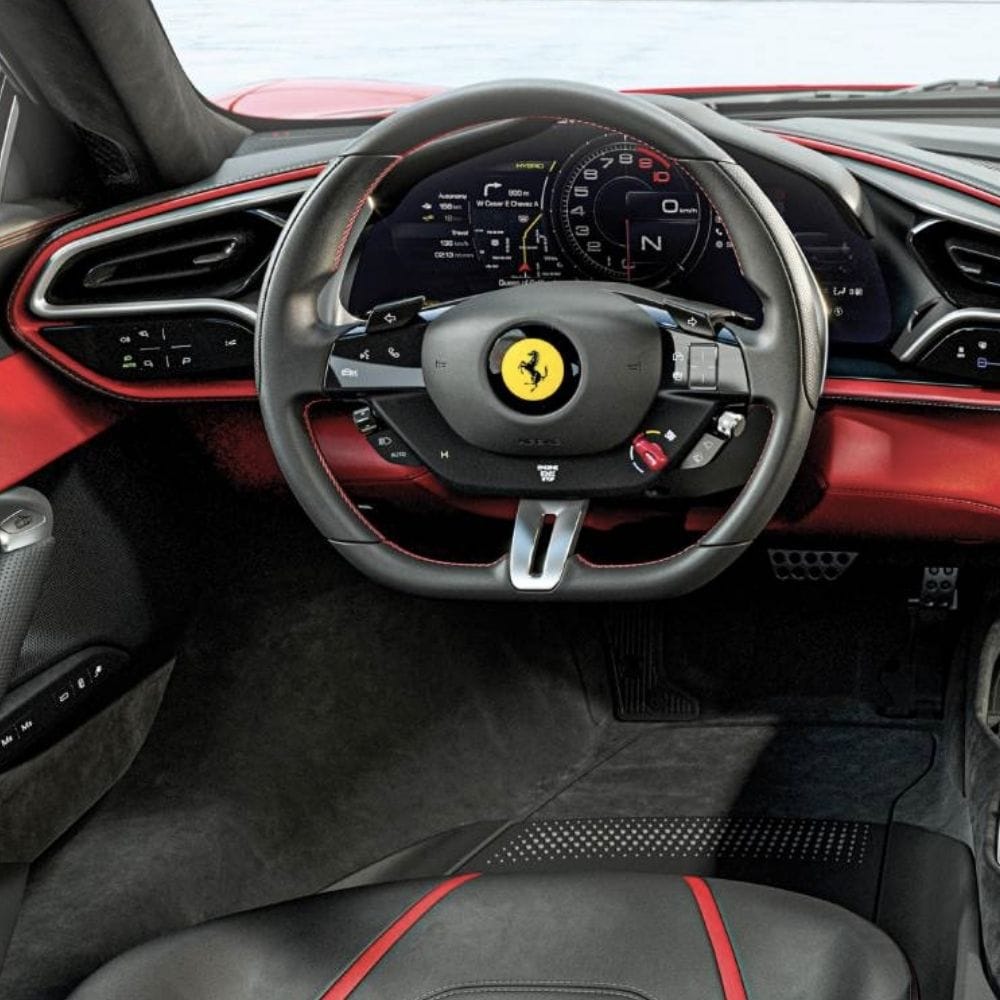 Ferrari’s latest car, the 2023 Ferrari 296 GTB, is a sensational mid-engine supercar. The plug-in hybrid promises to be as amazing as the Italian supercar’s other models. Read on to know more about what to expect from the latest from the motorsport car maker.

The Ferrari 296 GTB will be the first V-6 car with a Ferrari badge, as all the others previously with V-6 wore a Dino badge. The car also boasts an awesome plug-in hybrid performance, the perfect fit for people looking to go all electrical in style. The company claims that the model can travel up to 15.5 miles on electric power alone when it’s in eDrive electric mode. It is also the automaker’s first rear-wheel-drive hybrid and is built to compete with other lightweight mid-engine successes like Maserati MC20 and Lamborghini Huracan. 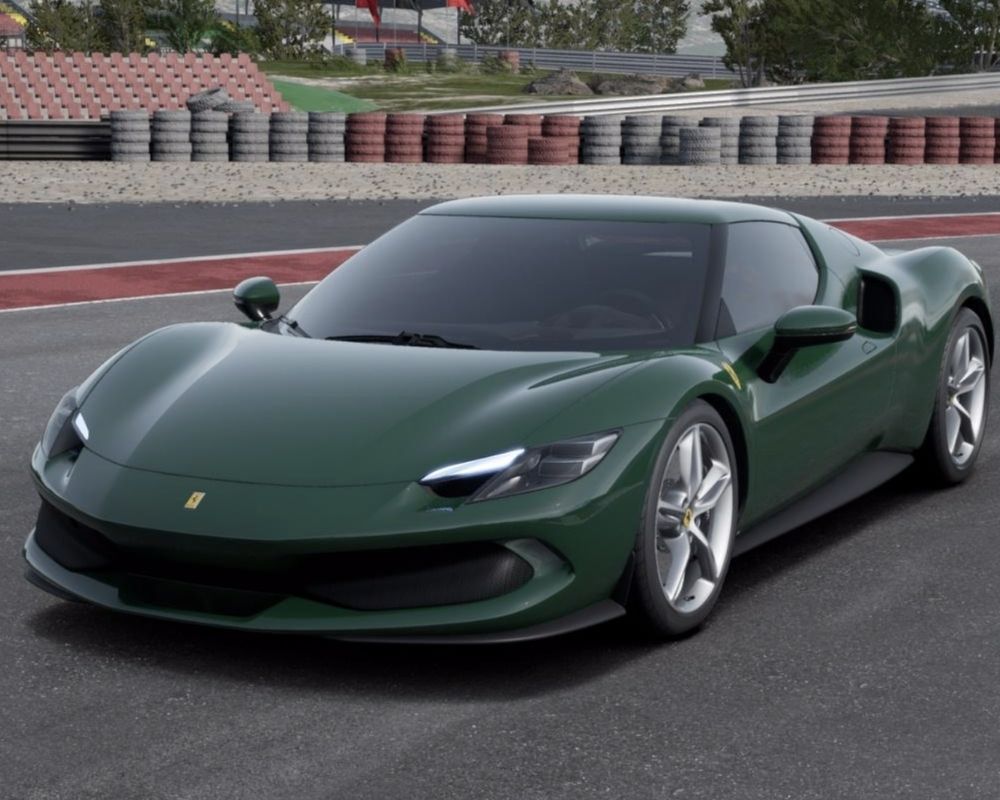 The Additional Package and the Cost

Ferrari 296 GTB also comes with the option of the Assetto Fiorano package, which includes trick multinational shocks, along with measures to reduce weight and improve aerodynamics. More than 26 pounds is saved with the use of extensive carbon fiber and a Lexan rear window. The package also comes with a special livery inspired by the Ferrari 250 LM. The car is no entry-level entry to the Italian carmaker’s lineup. According to several European outlets, the pricing will start from approximately € 269,000, which amounts to around $321,000

The New Bentley Continental GT Mulliner Is More of Everything

Bentley has been in the luxury car business for almost 100 years, and they’ve shown no signs of ...

The Coolest Cars Of Studio X

Some of the greatest GM cars and concepts have emerged from Bill Mitchell's infamous and secretive ...