Australians are making thousands of dollars each year by renting out their cars. Some limit this side income to neighbors and traveling friends, but others have no problem lending their set of wheels to tourists and students who have come to visit the major cities of the continent. 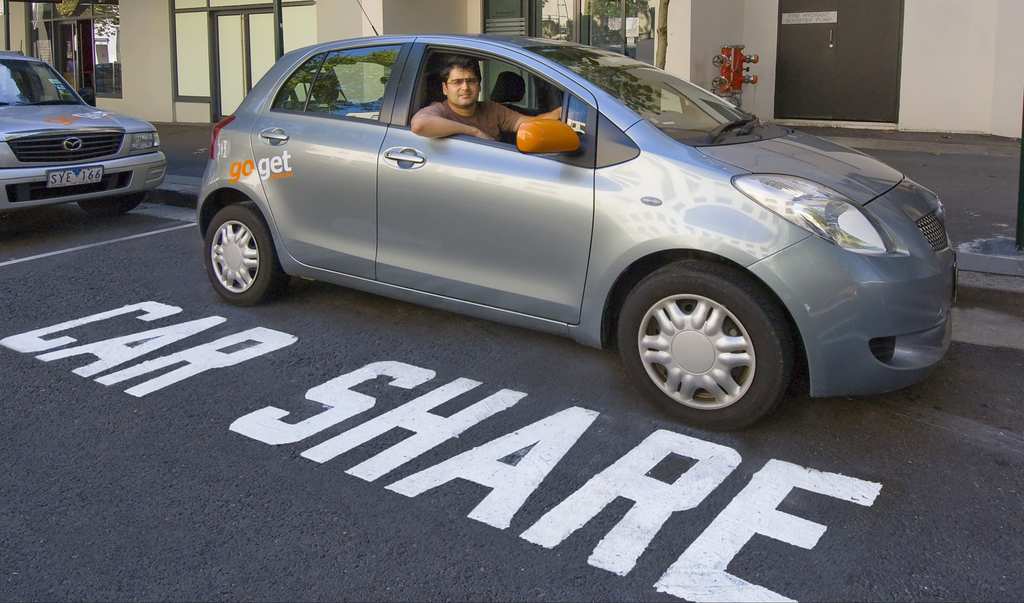 CEO of Car Next Door, Will Davies, asserted that there is a growing demand for sharing cars in a bid to save money, as well as not having to waste time searching for parking spaces and generally reducing carbon footprints.

As of today, nearly a quarter million Australians are using car-sharing services through companies such as GoGet, Green Share Car, and Flexicar. Car Next Door, on the other hand, connects people with other people’s cars. 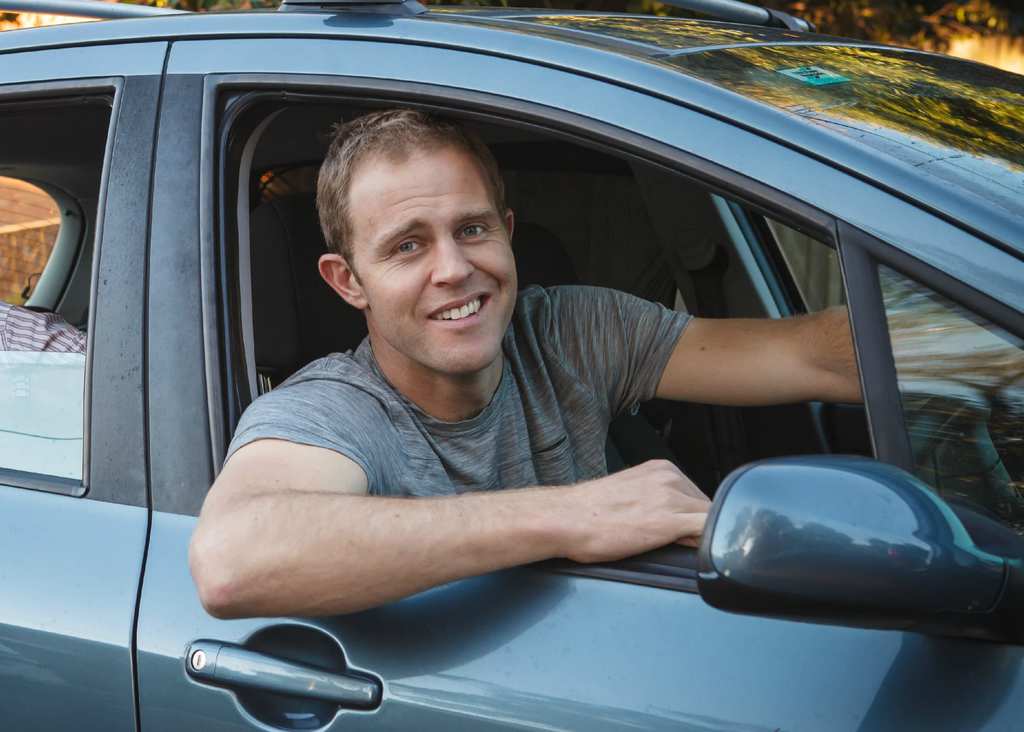 Roman Antchik is a 35-year-old Sydney-based IT worker who regularly rents out his two vehicles to users through the app Car Next Door. After using the app for two years, he has a clear opinion about the service:

“It’s really so I can have the cars and use them when I want but still make money when I don’t need them,” he said. “They’re positively geared assets.” 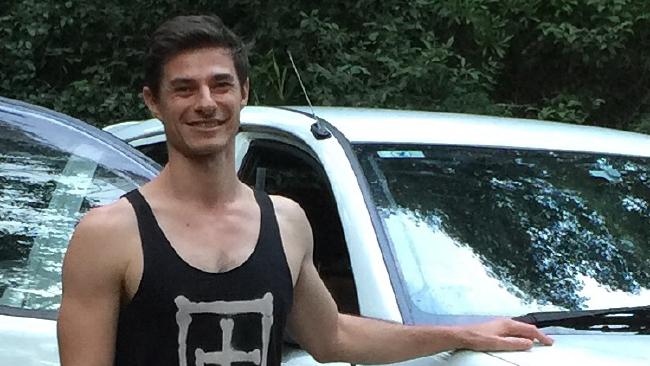 Antchik has earned about $13,000 a year by leasing his two vehicles. However, Antchik felt it was important to mention it is not a pure profit deal, the whole renting out private cars business. Aside from paying for the cars, Antchik had to pay a one-time registration fee in addition to a recurring monthly membership fee of about $50. When calculating the total income and decreasing the costs, the net annual profit comes out to about 800-1500 dollars.

“I wouldn’t say I make a lot of money by doing it,” he said, “but I’m not really doing it for the money. I genuinely need the car, and this is a way to have free use of it for the occasional usage pattern, and make a bit of money in process.” 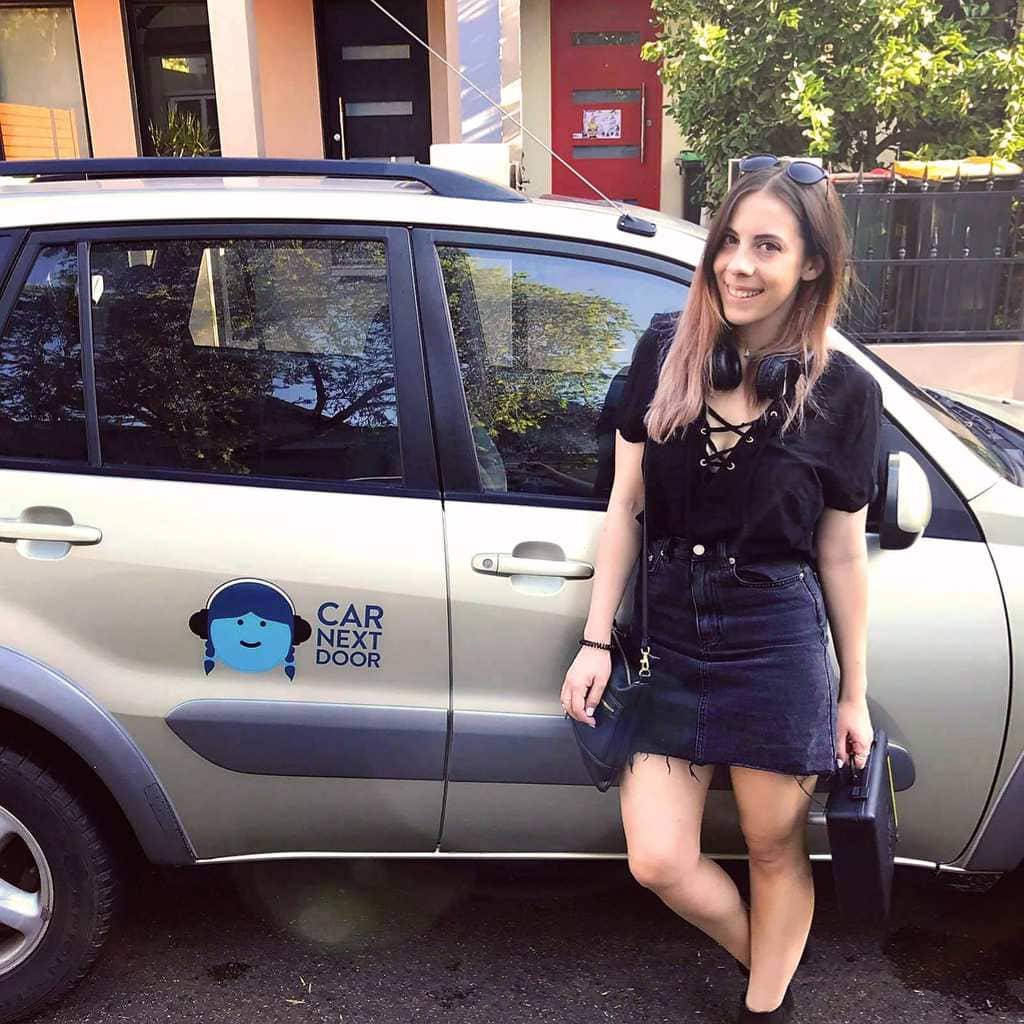 As for the arrangement of the key transfer and the rent-out process, Antchik explained it was a simple matter.

“The (car sharing company) takes care of all the marketing and organizes secure drop-off and pick-up boxes for the keys. I just leave the car parked near my place, and borrowers can find it (on the website) and return it there when done.”

5 Japanese Luxury Vehicles That Can Make the Europeans Envious

American cars are conceived as big vehicles with a lot of power under the hood. European vehicles ...