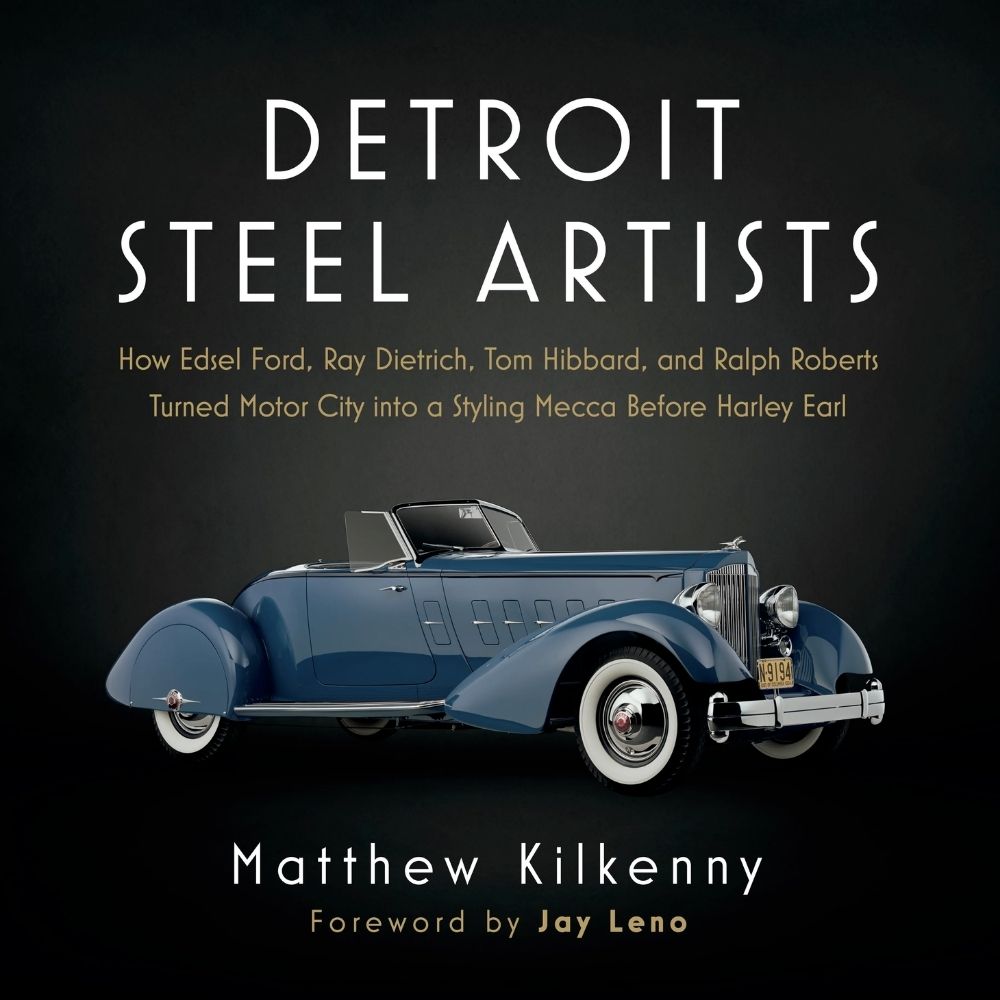 Matthew Kilkenny, a fan of the classical car era, has traveled far and wide to explore the world of cars. During his travels, the car restorer and coveted judge uncovered some key truths which he captured in his book Detroit Steel Artists: How Edsel Ford, Ray Dietrich, Tom Hubbard, and Ralph Roberta Turned Motor City into a Styling Mecca Before Harley Earl.

Car-styling has been around for a very long time and Harley Earl is a name that is very important in the field. He’s credited with setting up the first proper car styling department in 1930 with General Motors. However, Kilkenny discovered that even though Earl is an important figure, there were many unsung heroes of the period who helped turn cars into more than just a means of transport and made them into an item that soon became a personality extension for many people. According to him, his book is the first all-inclusive story of the history of car styling. With a foreword by Jay Leno, this book chronicles the styling industry and its many untold stories. 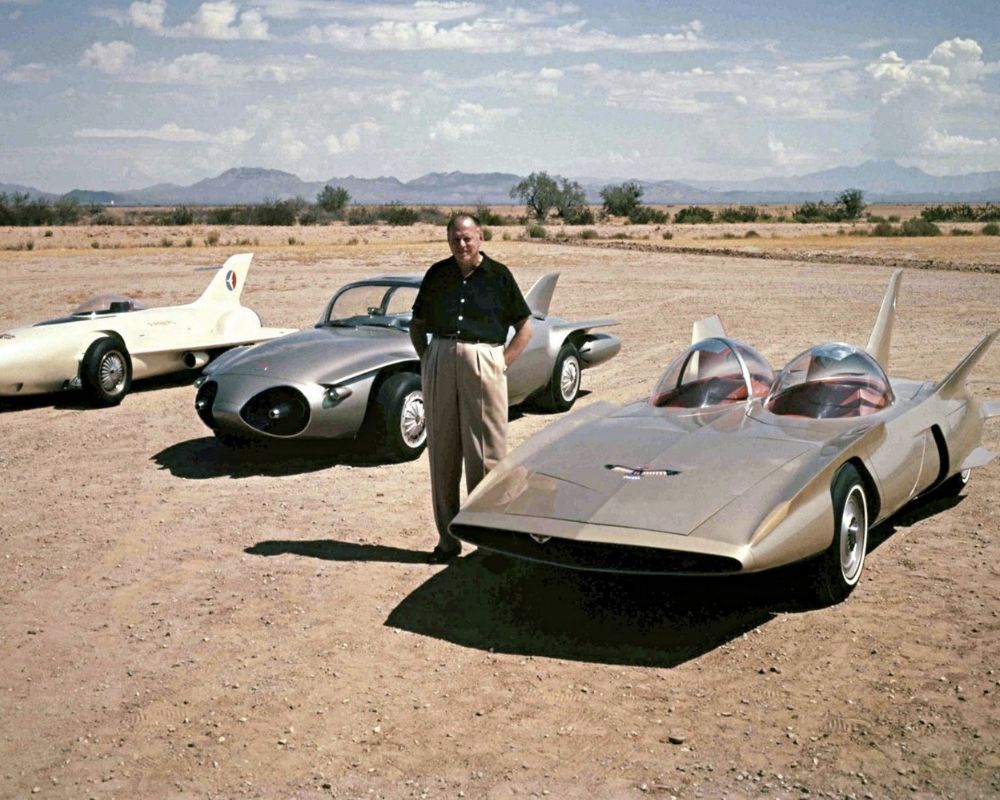 The pioneers that Kilkenny has captured in his book include Amos E. Northuo, the person to run the first automotive styling studio, Ralph Roberts, whose studio at Briggs surpassed that of Earl’s GM one, as well as Elsie De Wolfe, who was allegedly the first female designer in the industry and was responsible for designing Locomobile’s 1910 closed car interiors. The book also features many photos taken by professionals like Bill Pack and Michael Furman. The treasure trove for car fanatics also included archival materials from places like Benson Ford Research Centre and Harrah’s National Automobile Museum. Kilkenny, who himself has owned and restored a vintage 1934 Packard, also commented on how today’s designers actually had 135 years’ worth of industry knowledge but are often bound by many constraints like regulatory issues.

The global car market sees many different models manufactured all over the world. The United States ...

These Are The Snazzy Luxury Cars That Celebs Prefer

The lifestyles of the rich and famous include many expensive things, but most notably, expensive ...

Sports cars are a ton of fun for the person behind the wheel, but typically they only come with two ...