There is nothing cuter than a cute car. Although we might not all be so keen to own a small vehicle, they do make you stop and look in awe. And there’s one Soviet car that has added a new level of meaning to the word “cute.” 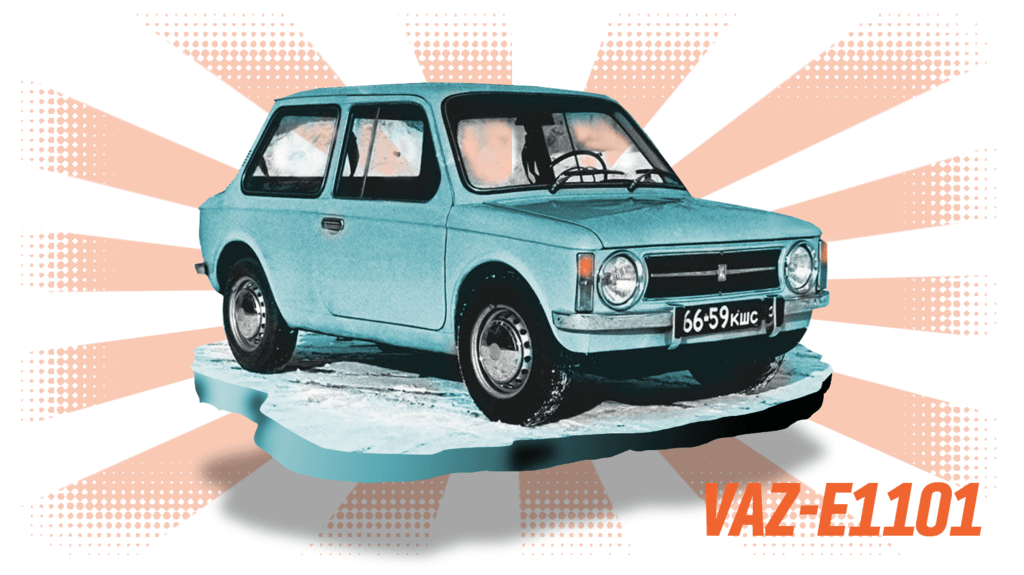 The VAZ E1101 prototype is strange, cute and mysterious, all at once. But this wasn’t originally intended. The designers and manufacturers never realized the level of beauty they had lined up in this puppy-like Soviet vehicle.

Originally, small economy cars were built to cater to the masses. The first one in production was the ZAZ Zaporozhets 965, which ultimately paved the way for the VAZ E1101.

The ZAZ’s origins can be traced back to 1958 Ukraine, and eventually became a popular purchase at the turn of the decade. The vehicle shared similarities with classics such as the Fiat 600 and the Volkswagen Beetle. The one thing that all these cars had in common was that they all had a rear-engine. 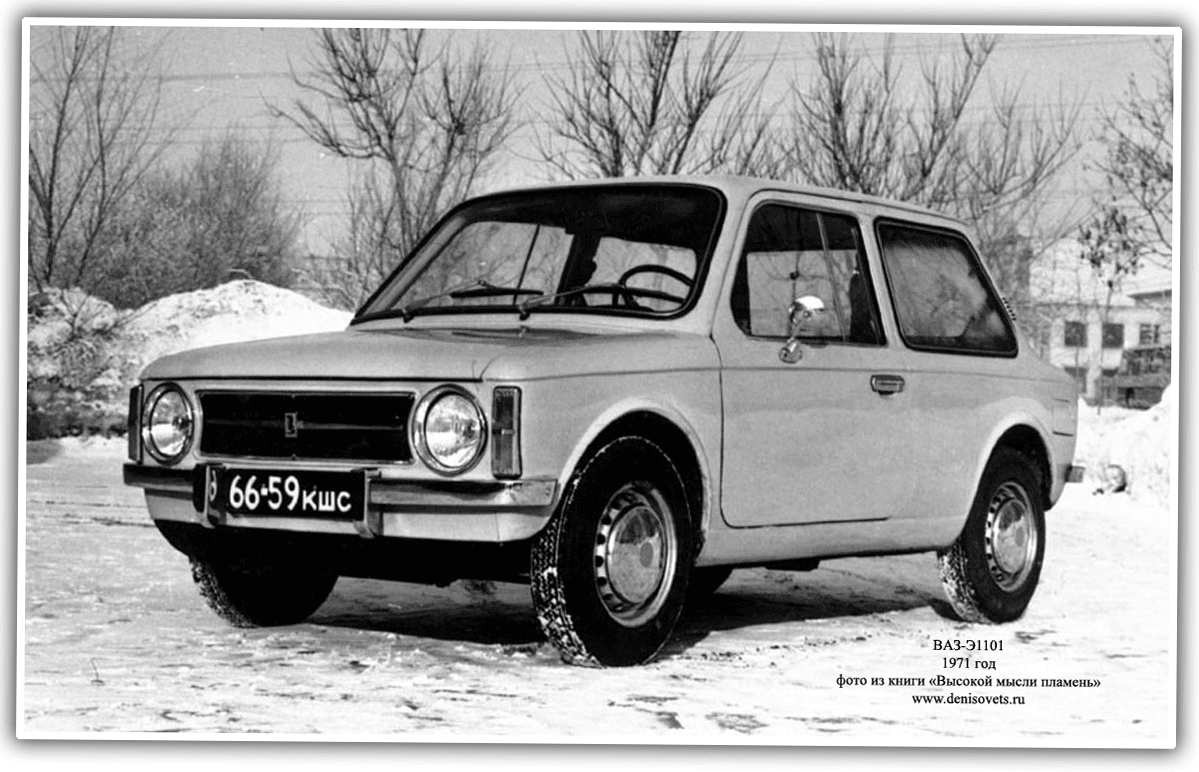 There was no denying that this was the start of a revolution in car manufacturing where small cars became something of a fashion trend. It was around this time that the British Motor Corporation unveiled the iconic Mini.

But Soviet authorities never took notice of the cute vehicles taking effect around Europe. This is when the head of AvtoVAZ decided to take matters into his own hands and develop his own spin on the concept.

Because the prototype was so popular amongst testers and their families, the manufacturers decided to give the E1101 a nickname – The Cheburashka. This was a mysterious yet cute creature that was a part of Soviet kids’ stories. 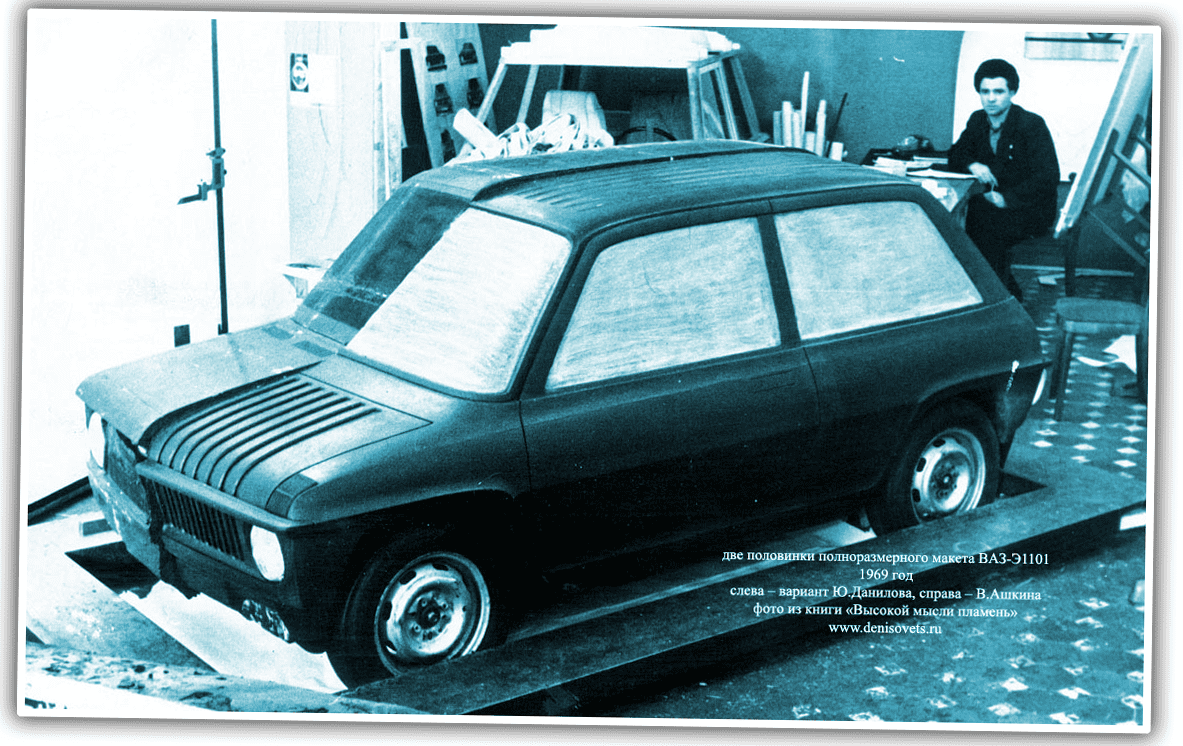 There is no denying the sheer cuteness of the VAZ E1101 and ever since its inception in the late 1950s, it was best known for going against the grain in Soviet culture.

With the pandemic gradually coming to an end, many sectors are expecting significant growth this ...