Join us as we take a look at what Captain “Wild” Bill Wichrowski from The Deadliest Catch keeps in his garage.

Bill rates this vehicle, which he considers to be his daily driver, at 9/10. “It’s a Mercedes G550 on steroids,” says Bill. “I don’t have a home in [the U.S.]; my home is in Mexico, so my tax guy says, ‘Go crazy on a car.’ So … for the last three years I’ve gotten a new one when these things are released and it’s a maniac,” he explained during an interview with Motor Trend. 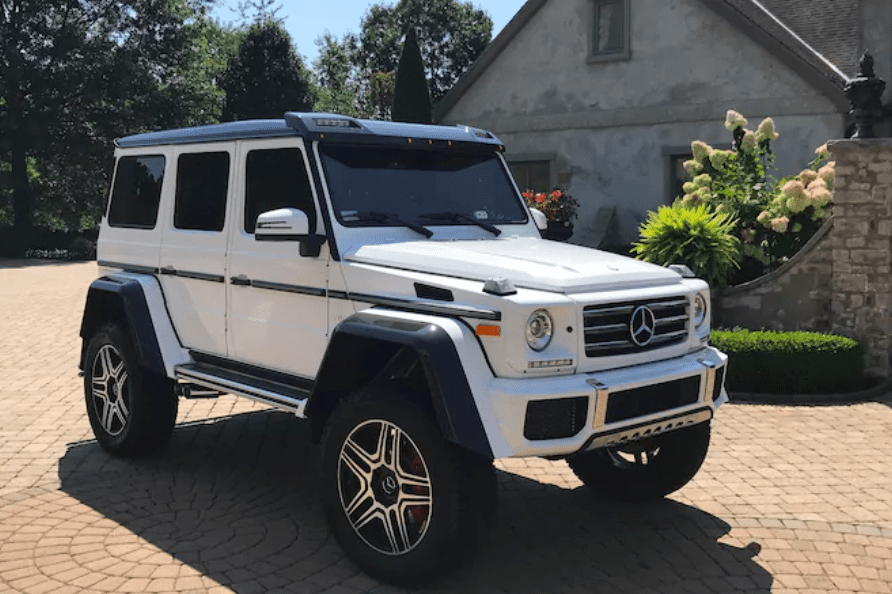 “It can go in a meter and a half of water, it’s made for going through the Alps,” he claimed. “The capabilities of it are so great, it’s so… expensive I would never push it through those extreme conditions that it’s designed to travel in. I had an AMG S63. It’s the ultimate touring car but the value drops like a rock.” He also mentioned that G550 4×4 Squared SUVs maintain “their value, which not many cars do. It’s an amazing off-road rig.”

One day, Bill wants to take his G550 off-roading at Nemacolin in western Pennsylvania.

Bill considers this one to be his event truck. “All the affiliates that I use threw some money together, it’s the real deal for off-road,” says Wichrowski. “It’s the eye-catcher rig that I run in some of the events I do. I go to the Bassmaster Classic here in South Carolina, and I’m driving it up to that.” 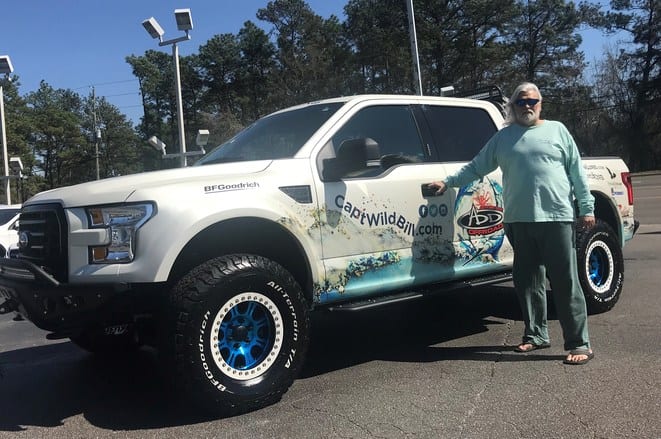 “They’re geared so low. But other than that, they’re pretty amazing vehicles,” he says, referring to both his Raptor and Mercedes G550.

Wichrowski’s home base is located roughly 300 miles south of Nogales, Mexico. This is where he keeps his 2005 Chevy Silverado. “I’m always hauling parts and pieces back and forth between the Mexican border and my house, up to the States and back and forth,” says Bill. “The thing just goes and goes and goes. I’ll change tires on it, it’s been real solid for me over the years. As far as the run of the mill vehicle, it does have an 8-inch lift and 37s all the way around, so it’s a beast. It’s never let me down, it’s never gotten me stuck.” 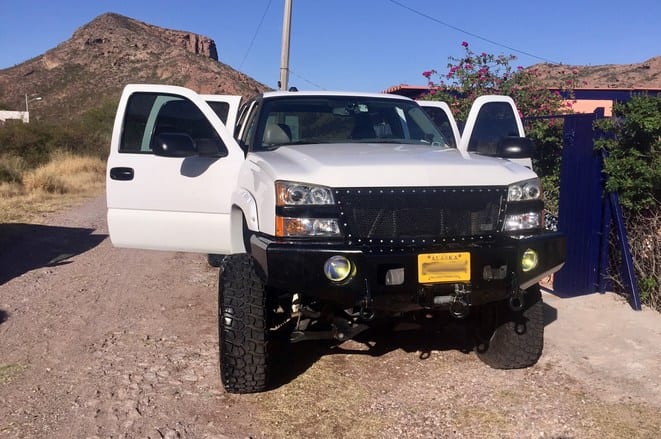 It’s no exaggeration to say that Subaru is one of the most loved cars in the U.S. Many people will ...

Mercedes-AMG GT-R Is The Most Powerful F1 Safety Car

Mercedes has a rich history with F1 that spans over two decades. Nevertheless, it's amazing to ...

Two drivers from two teams have evenly split the NASCAR Championship 4, but the statistics of their ...