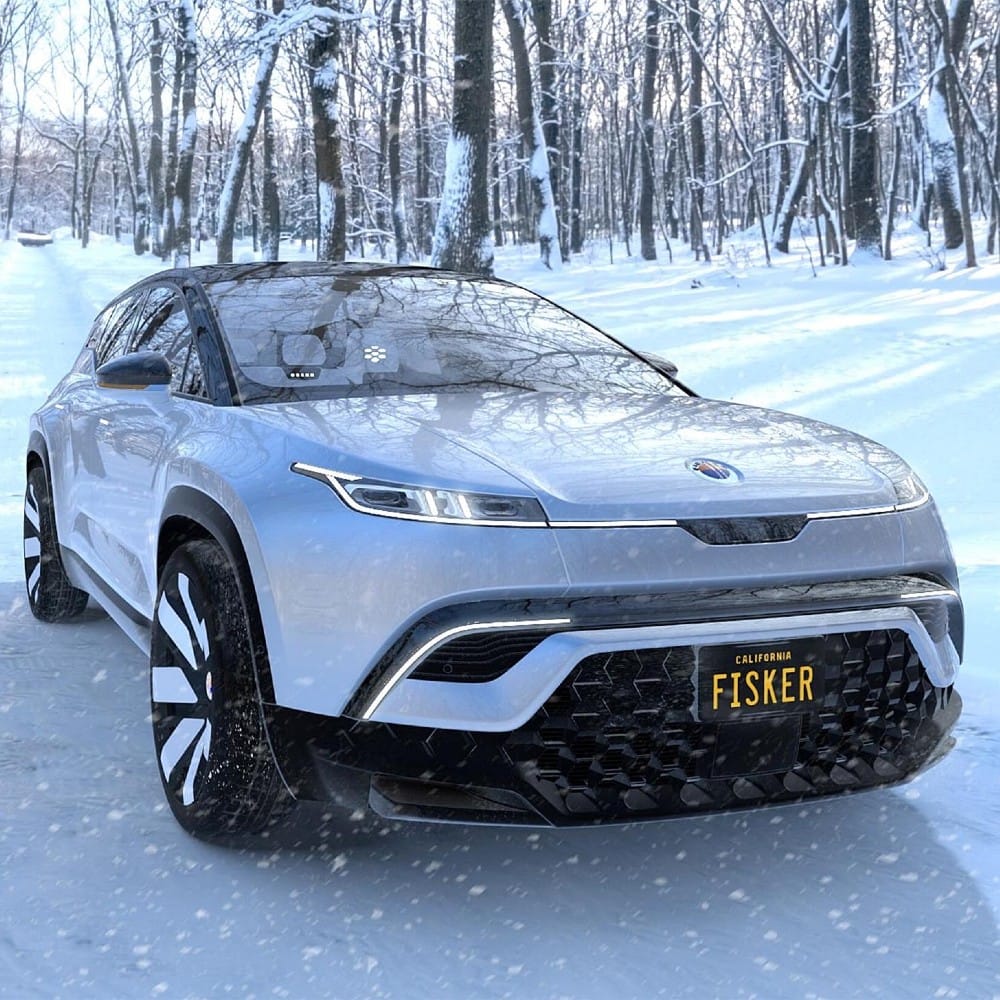 In the world of modern car manufacturing, a contradiction is becoming more prevalent by the day. While the branded automobile manufacturers are aiming to avoid CO2 emissions and related fines by nudging towards electric vehicles as much as possible, the same companies are desperately prioritizing the sales of high-end SUV models to maximize profit amid the current chip crisis.

SUV models are inherently much heavier and less aerodynamic, and only just as spacious as their hatch equivalents. They are less efficient on-road and more polluting for the environment, especially coming with a tailpipe and other additive manufacturing materials.

There has been a problem with the SUV models regarding rising CO2 emissions. The petrol economy is exponentially worse on heavier and larger vehicles like SUVs and the demonization of diesel has been playing a part in this rising CO2 emission scenario. As per the current research data from Jato Dynamics, only luxury saloons, vans, and sports cars have a worse average tailpipe emission than SUV models. The electric SUV models are a desperate effort to offset the situation, though they’re falling short it seems. 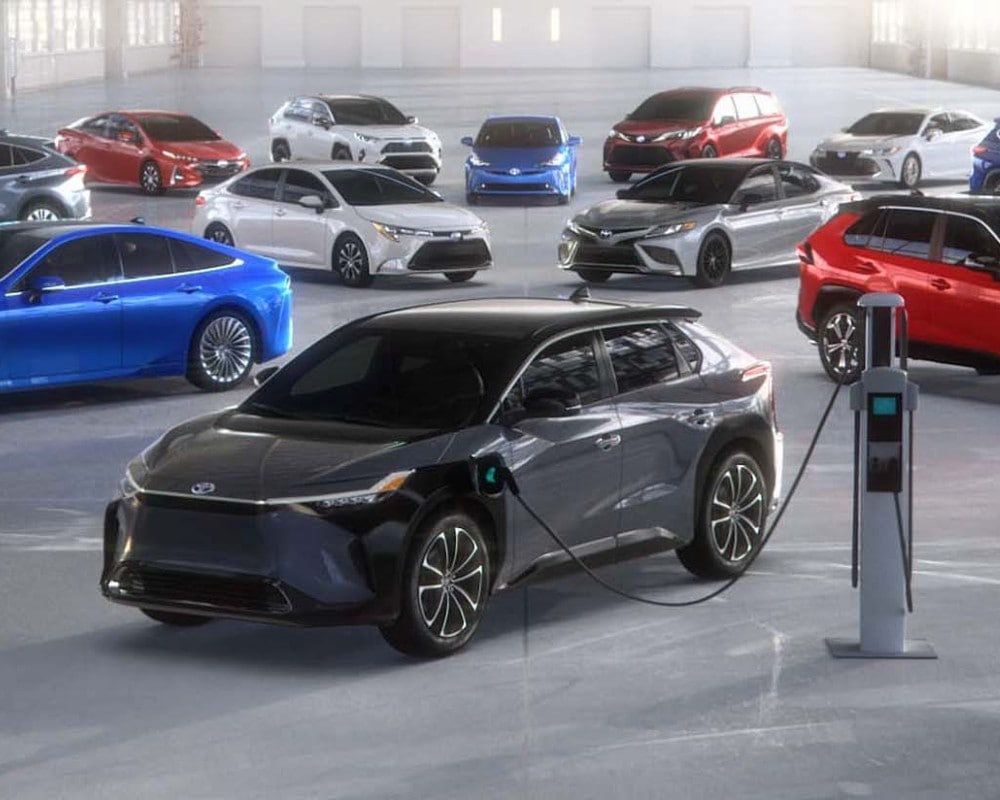 The one question that has made withdrawing the SUV models almost impossible is their increasing popularity. Carmakers have long been arguing that they are only giving the people what they want by selling SUV models. Mirroring their justification, the data of 2000 from Jato suggested that 3.7% of all European sales were of SUVs. In 2015, the figure was 22%, and in 2020, it rose to a staggering 40%. So, there is no sign of this SUV trend running out of steam in the near future. It seems that the people of the world may be keen to save the planet, but not at the expense of their beloved high-riding SUV cars.

Just How Well Are The Virtual Grand Prix Races Really Going For Formula 1?

With the world in lockdown and the majority of sporting events and activities canceled, new ...