The concept of a self driving car can be rather daunting and the new concept is alien to most.

In new research by Pew, it was found that almost six in 10 Americans would not ride in a driverless car, but someone who goes against the majority is none other than pro-basketballer Lebron James.

In a partnership with Intel, Lebron tried to convince the public that not only are the new cars safe, they are also incredibly reliable.

Even though the commercial was completely scripted and Lebron was compensated very nicely, the fact that Lebron says at the end of the ride “I’m keeping this,” will hopefully result in his fans to do the same. 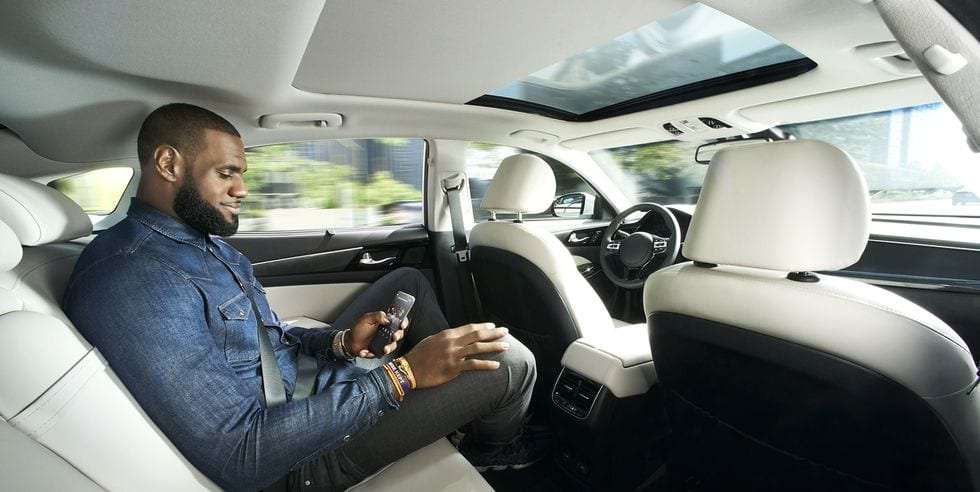 Through extensive research on the public perception of self driving cars, Intel have gotten to the bottom of the general attitude surrounding the new technology.

While most are in awe of the impressive advancement, it’s the safety aspect that is pulling people away, they don’t understand that having no one in control can still get them from A to B in one piece.

However, this has become a huge issue for Intel and if people don’t start jumping on the self driving car bandwagon, their billions of dollars will go to waste. 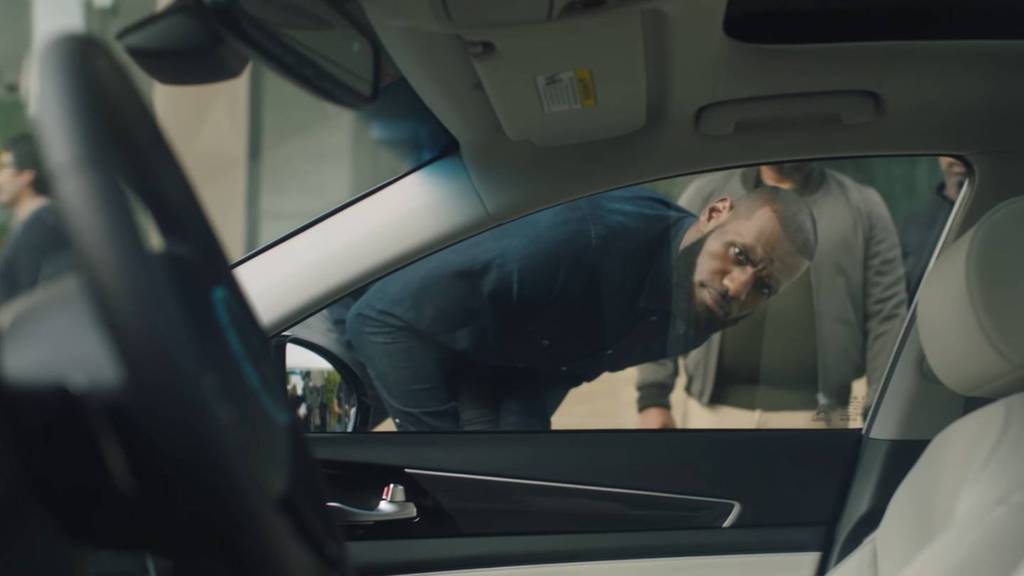 Intel’s competitors including Alphabet’s Waymo, Uber, and Tesla, are all working on the self-driving car industry and through the increased involvement, it is expected to create an industry worth $7 trillion.

In fact, with the increase in automobile death tolls rising by 5.6% in 2016, mostly due to driving under the influence, self-driving cars aim to tackle this issue head on and make the roads safer. 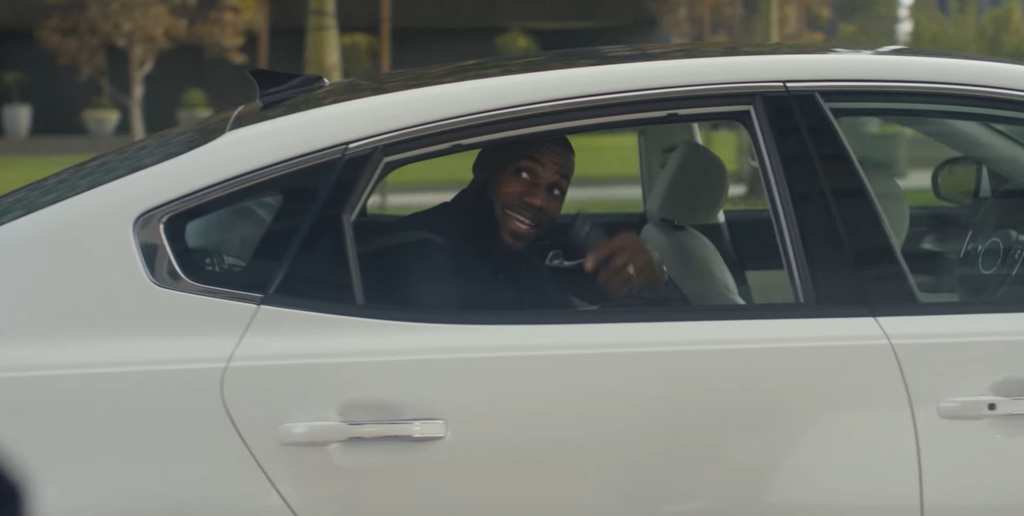 Kathy Winter, VP and general manager of automated driving said: “Given that car crashes attributable to human error cause more than 1 million vehicle deaths every year, it’s those human-driven cars people should be afraid of, yet all of us today get behind the wheel and simply trust that the cars coming toward them in the opposite lane will stay where they’re supposed to.”

Rolls-Royce Redefines Luxury With its Most Expensive Car

With coolers for champagnes, parasol, and accessories to set up a luxury picnic, the exclusive ...

This Couple Converted a Vintage School Bus Into Their Home

Kathy Mariscal and Christine Saldana have done a smart thing by purchasing a vintage school bus and ...

There are new tires in town that could possibly change the whole game of racing. Guayule, a natural ...