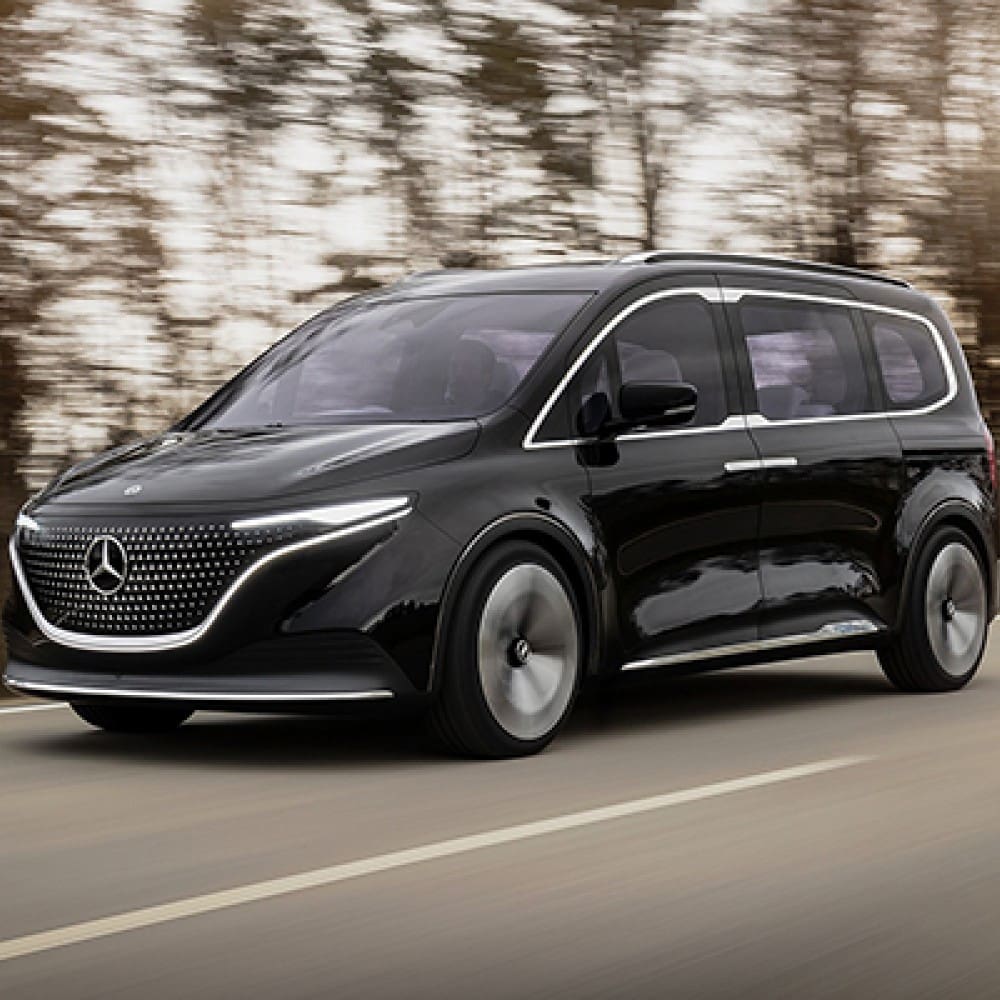 Entering the premium MPV class, Mercedes has recently released a teaser image of its new offering with a completely new nameplate for the brand. The new T-Class model is expected to arrive in showrooms soon. Though the premium MPV class is quite a small slot to win over, this new Mercedes Citan van seems to be well-placed to compete qualitatively.

The recent developments in car manufacturing have witnessed the Citroen Berlingo and its sister vehicle line-ups joining the rank of electric-only MPVs. In such a situation, the announcement of the T-Class by Mercedes is surprisingly timely, as the brand’s biggest competition in this sector is now workable only for the models with low mileage requirements. As a result, this new Mercedes electric minivan is going to rival its peer vehicles like the Ford Tourneo Connect, Volkswagen Caddy, as well as the Dacia Jogger.

Though the launch teaser doesn’t reveal any details, speculations are already mounting. It’s fair to suspect that the new Mercedes T-Class will be nearly identical to the Citan van, with plusher trim and extra soundproofing. This model is also expected to feature the latest Renault-derived engines. Carrying over the compact structure of Kangoo and Citan, this new Mercedes model is expected to be large and the roofline relatively low, though providing plenty of headroom. Also, twin sliding doors are expected with a standard feature of a full tailgate, which will replace the barn doors of the old van models. 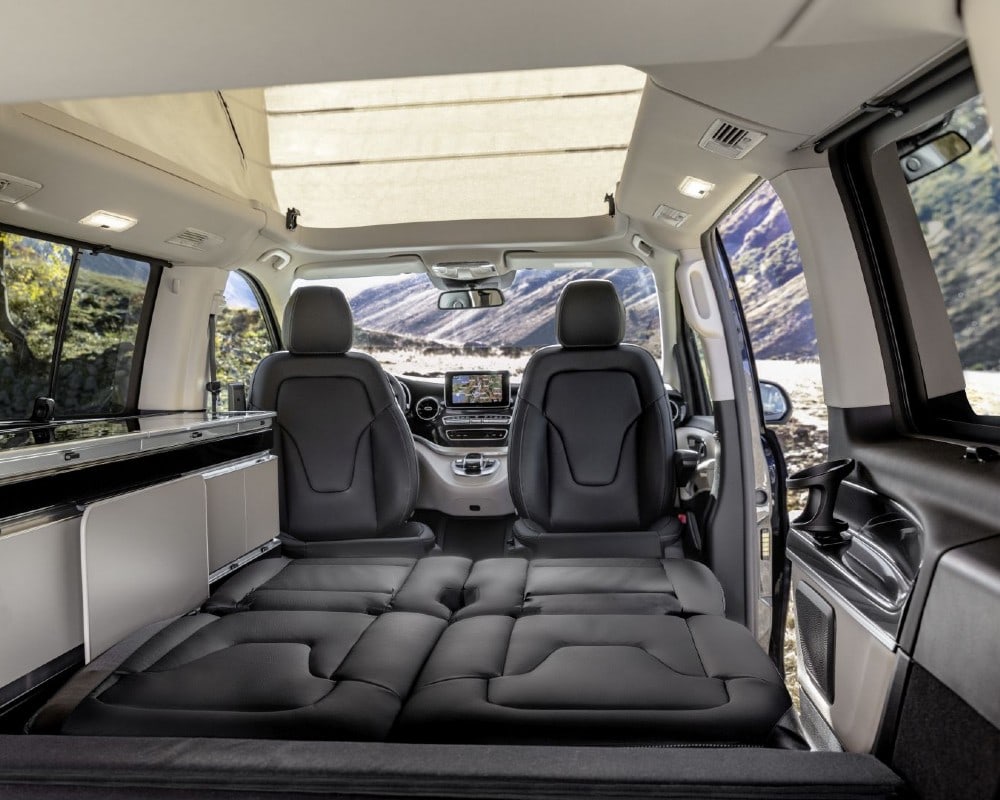 Unlike the previous Citan van, this latest T-Class model is a family van and is expected to be roomier with a bespoke dashboard, matching the befitted style of a Mercedes. There will be a higher level of equipment as standard as well, like the MBUX touchscreen infotainment system of Mercedes, from which most of the recent and upcoming models are likely to be benefitted.

One of the biggest obstacles for people thinking about buying an electric vehicle is how many miles ...

Ford to Wrap Up Ford Fiesta After a Long 46 Years

After 46 years of reigning the streets, Ford Fiesta is going to be axed by the car manufacturer ...