2021 was a year of challenges for tech and auto manufacturers alike. Supply chain shortages were plenty, bringing worldwide productions to a halt. Czech car manufacturer, Skoda, was one of the corporations that suffered the consequences of these shortages. Despite that, the company managed to reach higher sales returns and profits in 2021.

Skoda earned higher revenue in 2021 despite it delivering “only” 878,200 new cars to the market, which is 12.6% fewer vehicles than the year prior. Amidst semiconductor shortages and supply bottlenecks, the company’s 6.1% return on sales is a massive success. Not only that, but its revenue rose by 3.9%, reaching almost $19.5 billion.

Keeping Up With Their ‘Simply Clever’ Philosophy

In true Skoda fashion, the company dealt with the extremely challenging fiscal year “calmly” and by keeping up with their signature ‘simply clever’ philosophy, says Christian Schenk, Skoda board member for IT and finance. The company suffered a significant production drop at the beginning of the third quarter, largely due to parts-supply issues, one of the main ones being semiconductor shortages. 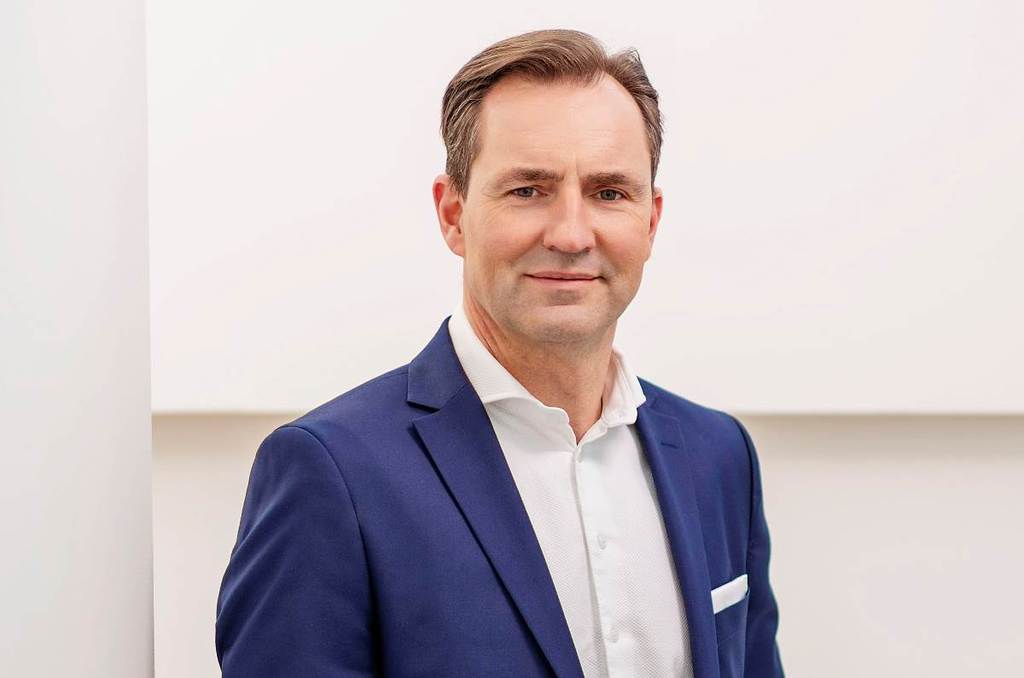 It’s expected that issues with semiconductors supply will ease this year, even with the situation in Ukraine will certainly impact production, although it’s early to make any specific predictions, says Skoda CEO Thomas Schäfer.

Unsurprisingly to Skoda fans, Skoda Octavia was the best-selling car of the manufacturers last year. Globally, the company sold 200,800 vehicles. The second most sought-after model was Skoda Kamiq (120,700), and Skoda Karoq (119,200) came in third. 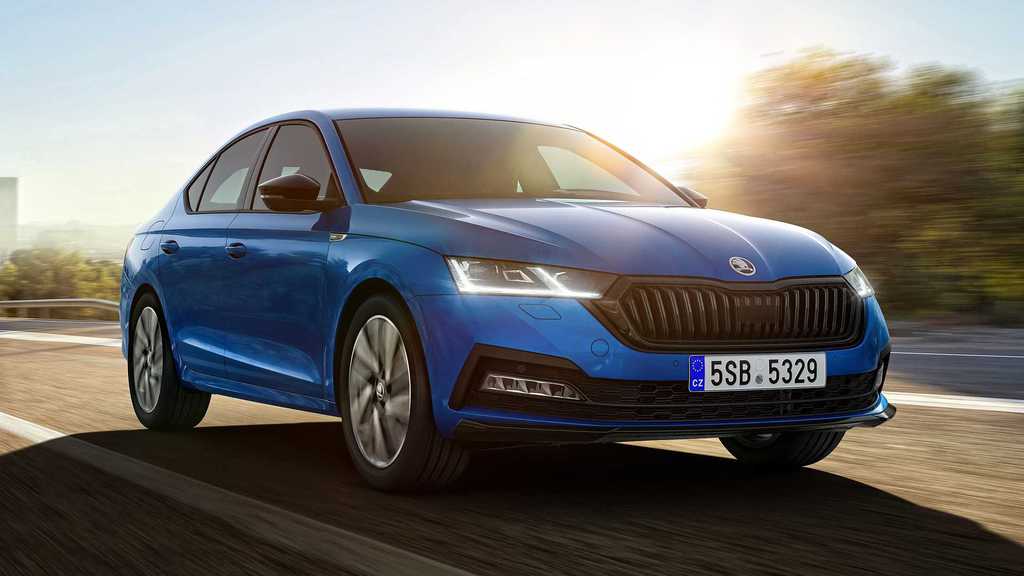 As for the future, Schäfer recently shared that the company has three electric cars currently in development. Although he didn’t reveal much, he did hint that fans could expect an electric Octavia in showrooms at some point in the future. For Skoda, electric driving is certainly the most reasonable solution going forward, and Schäfer also confirmed that hydrogen isn’t on the agenda.

Aston Martin Is Bringing Their Classic Cars Into The 21st Century

There's something about the vintage look of an Aston Martin that is still popular, showing that no ...

Anyone who loves being seen driving around in the latest models might want to turn their attention ...