The world of automobiles is no stranger to strange modifications. Over the years we’ve seen some pretty amazing and altogether weird adaptations made to otherwise ordinary cars, from cars with classic wood exteriors to airplane styled cars and even a mini Smart car tank!

So we’ve become used to seeing strange things pop up on the internet. However, most of these modifications are usually only just for show and are either already owned by someone or are simply not for sale. So finding a weirdly modified car that’s actually available for sale on the internet is incredibly rare! 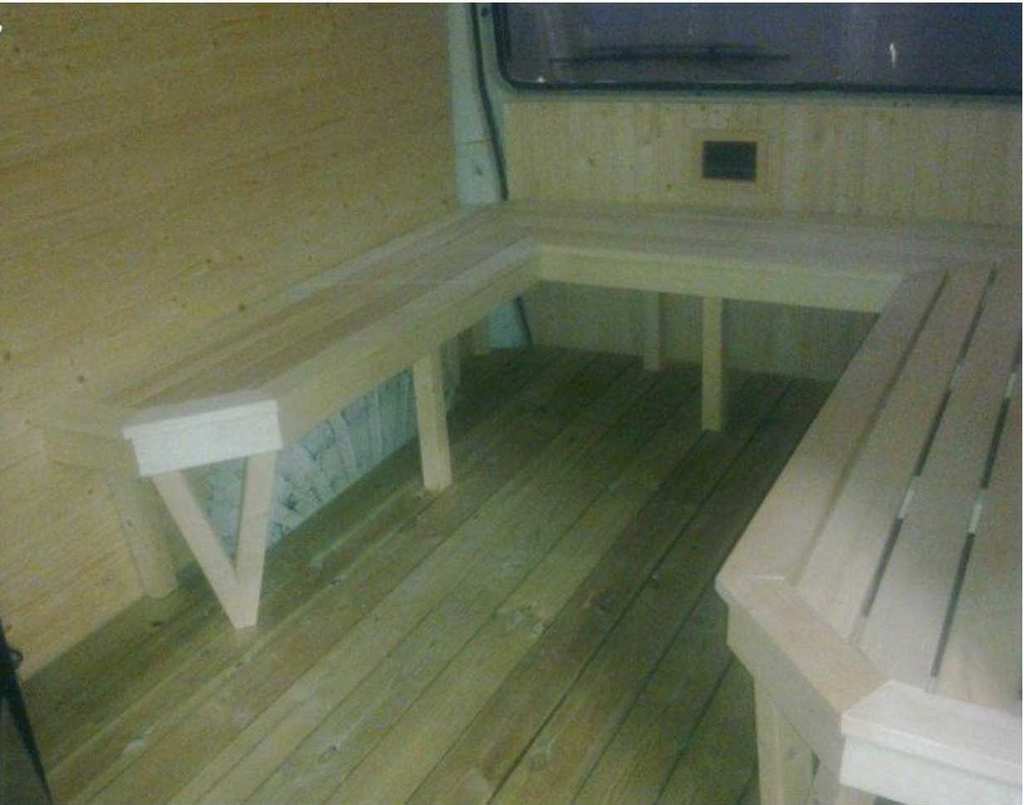 As you can imagine, we jumped when we got news of this strange modification. A group of sauna enthusiasts in Sweden decided to modify their Toyota HiAce to include a fully functional wood-fired sauna in the back! Because it gets so cold in Sweden, going to the sauna to beat the heat is quite a popular pastime.

So popular, in fact, that these guys thought it necessary to put one on four wheels – so that they never had to wander far from home to get into a nice, warm, sweaty sauna! It might seem a bit crazy to us, but we suppose Sweden has its own unique set of cultural customs which is why a mobile sauna wouldn’t seem that strange to them! 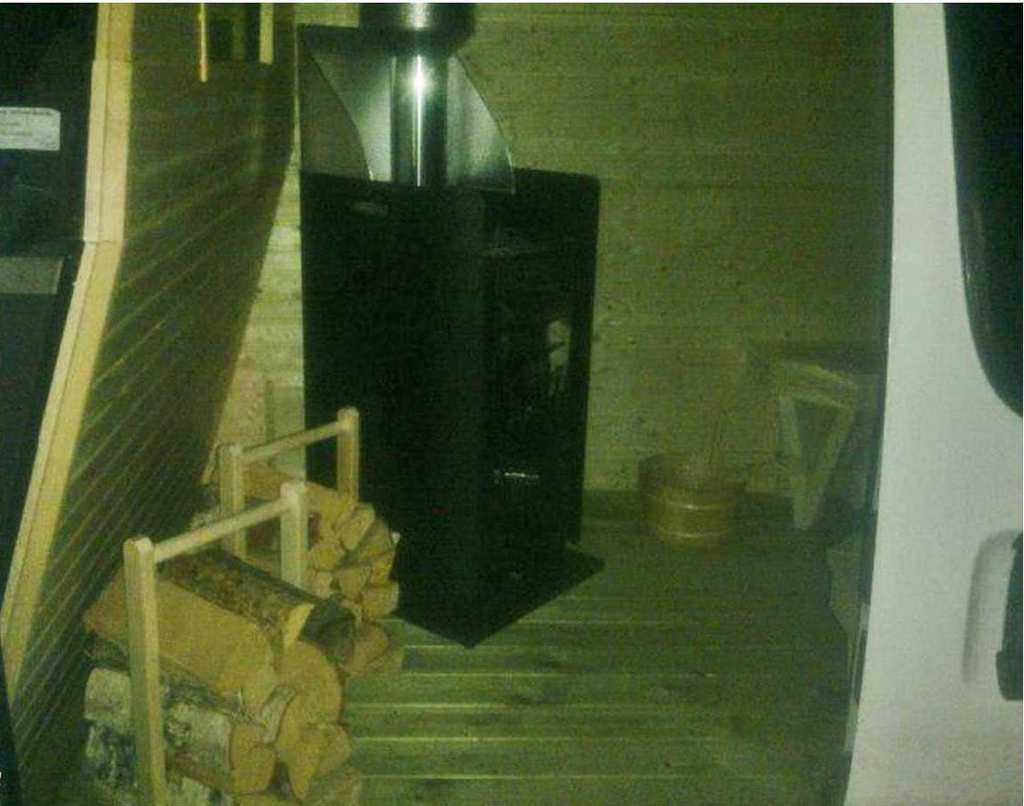 The year 2000 model Toyota HiAce is popular in both European and Asian markets with newer models fetching a pretty high price of around $37,000. The mobile sauna currently has roughly between 34,999 and 30,000 miles on the clock already and is selling for around $11,000 – a steal if you’re interested in being able to have a decent sized sauna on four wheels!

Although, to be honest, building one in your home would probably cost about the same when you think about it, so maybe think twice before giving the guys in Sweden a call for personal modifications. 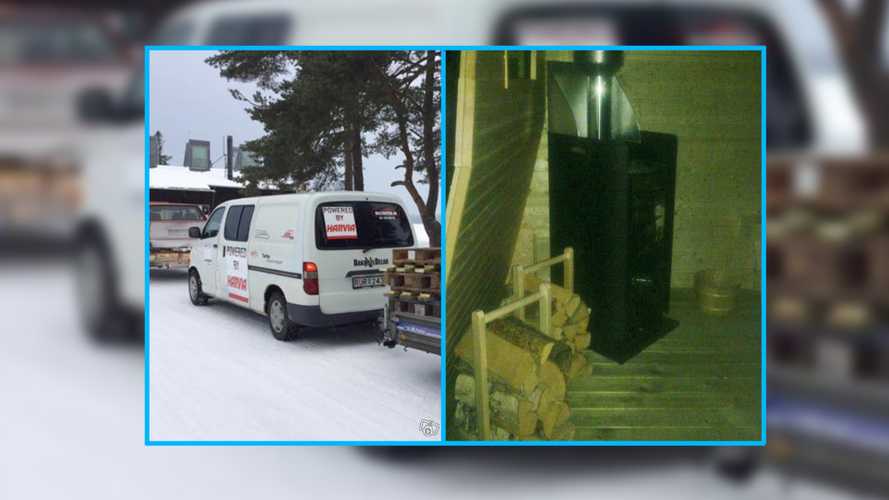 3 Bond-Style Car Gadgets We Dream For

We love James Bond for everything he does and owns. The super spy never failed to make our jaw drop ...

The King of Rock and Roll, Elvis Presley, enjoyed the finer things in life - including some rather ...

It looks like the former Formula 1 driver, Jaime Alguersuari, is planning his comeback to the ...